In 1981, the deed for a 130 acre tract of heavily wooded rolling land approximately one hour north of Houston in Plantersville, TX (Grimes County), was acquired for a new camp/youth retreat site. The site was designated to serve as a center for youth retreats, youth camping, and spiritual growth programs operated by the Office of Adolescent Catechesis and Evangelization. It was clearly identified to be a function of the department to give parishes and schools of Galveston-Houston their own complex rather than relying on facilities of other denominations or secular organizations. The center was officially named Camp Kappe, in memory of Fr. T. W. Kappe, a priest who worked with young people of the diocese for more than 20 years prior to his death in 1976. 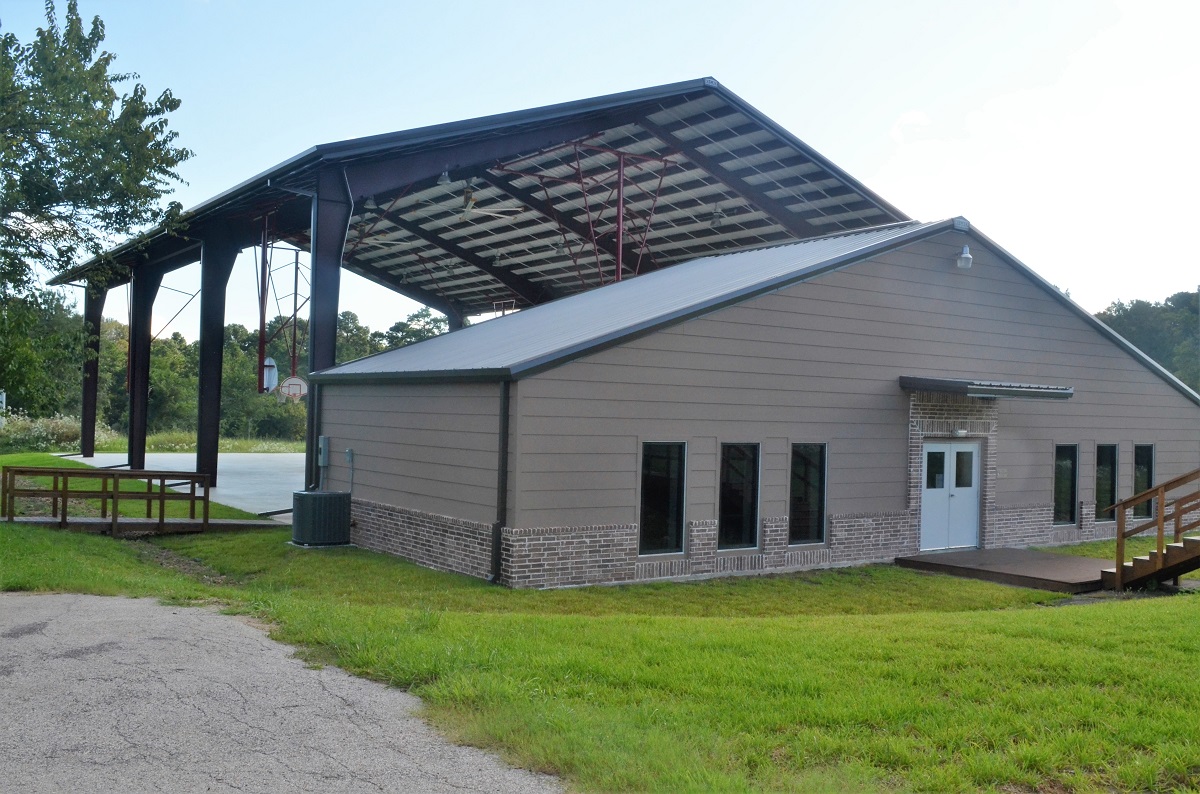 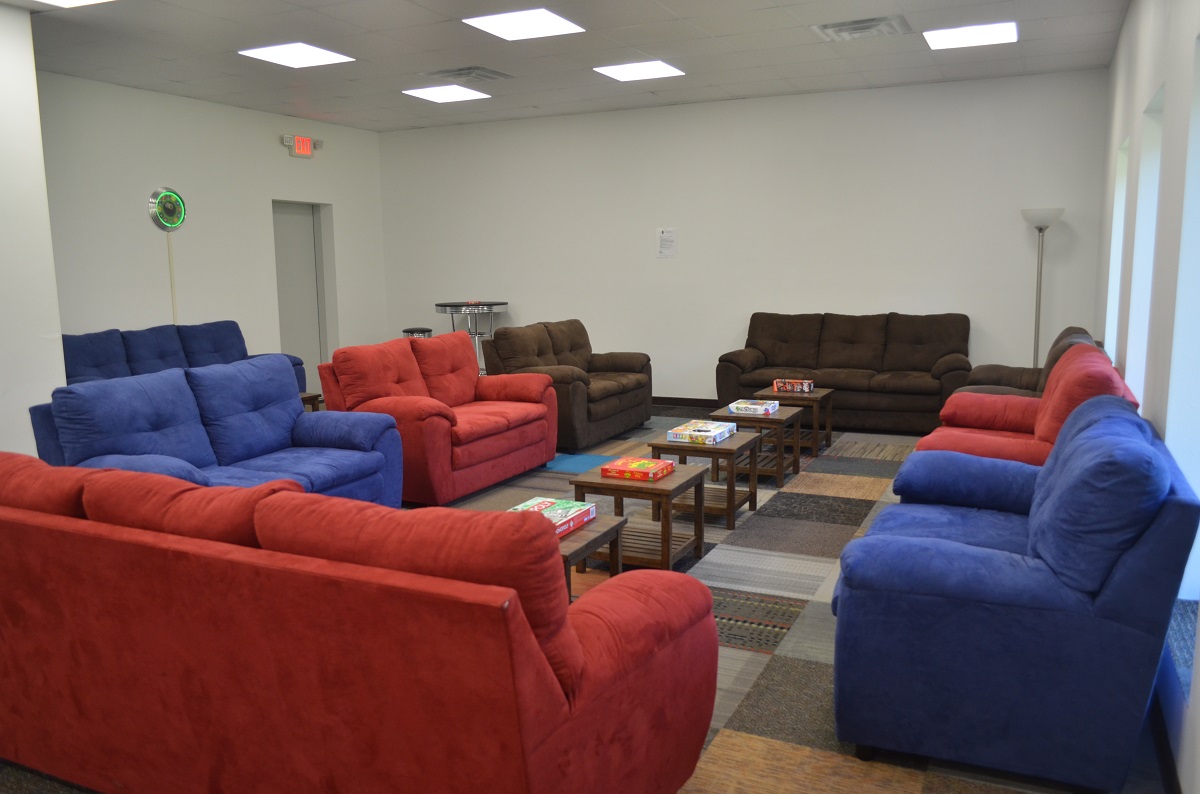 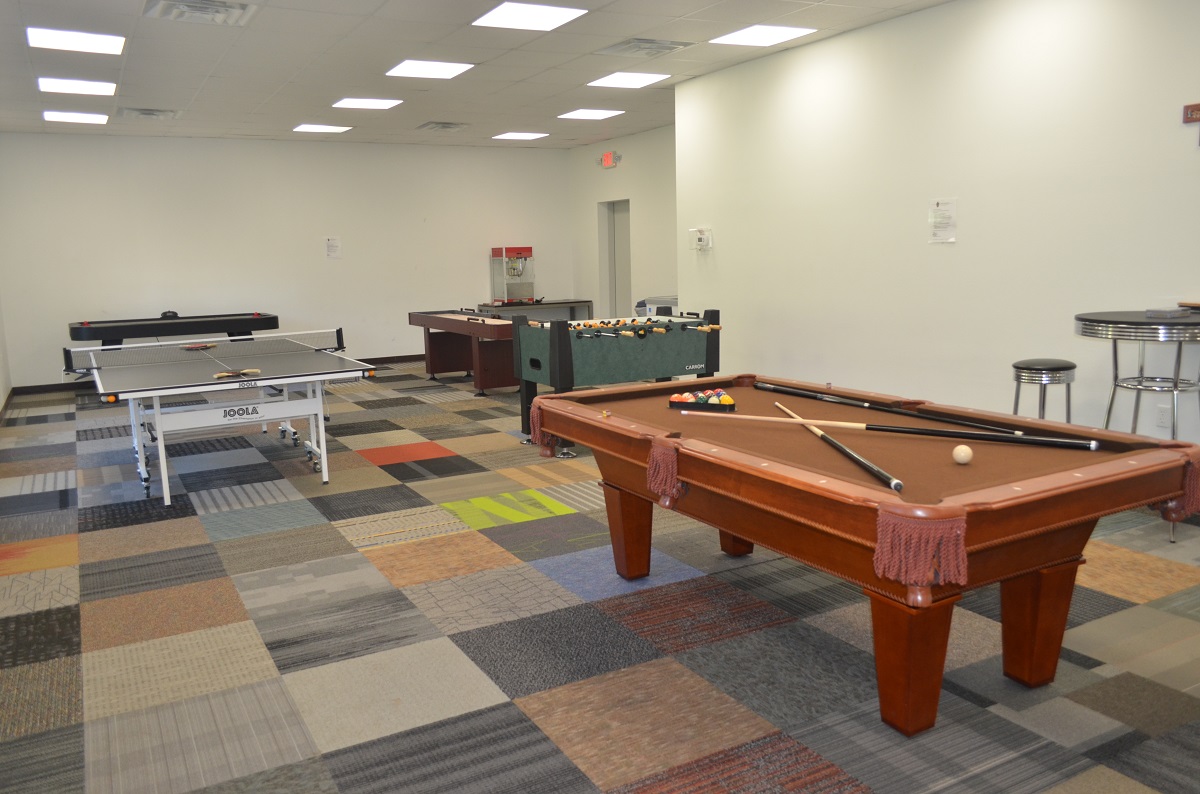 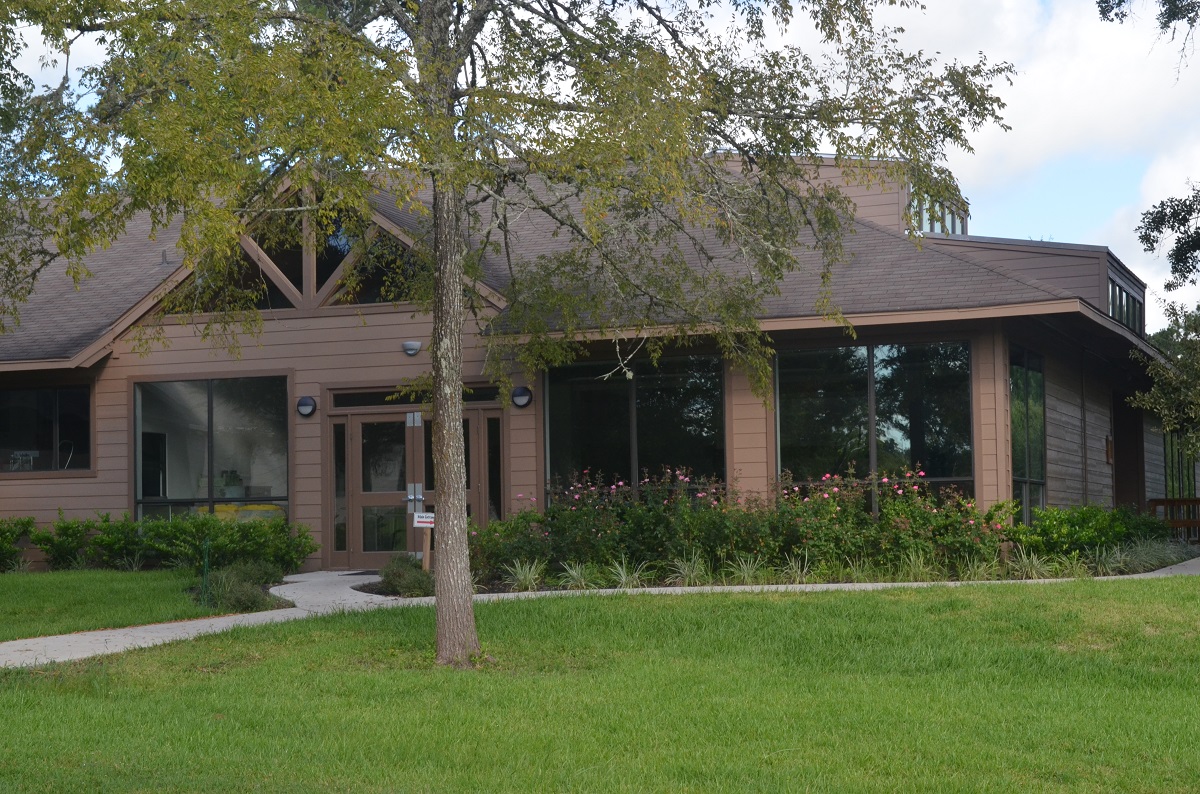 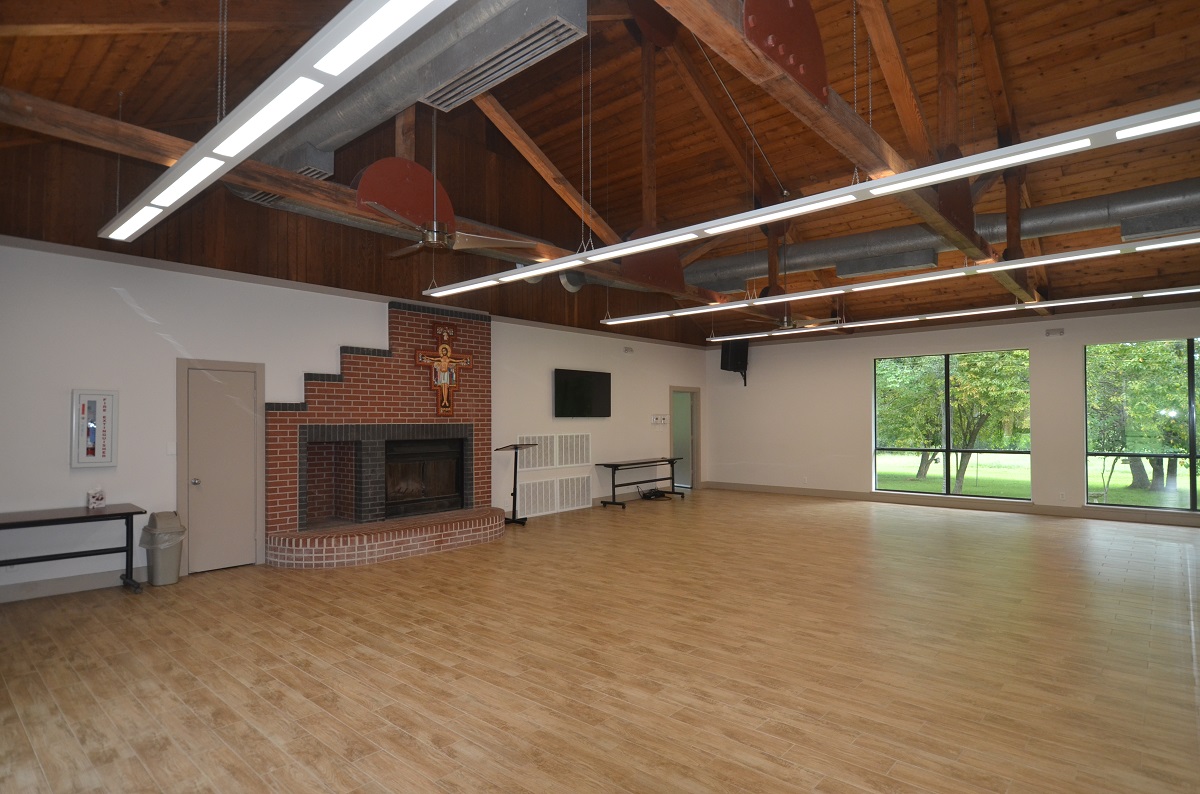 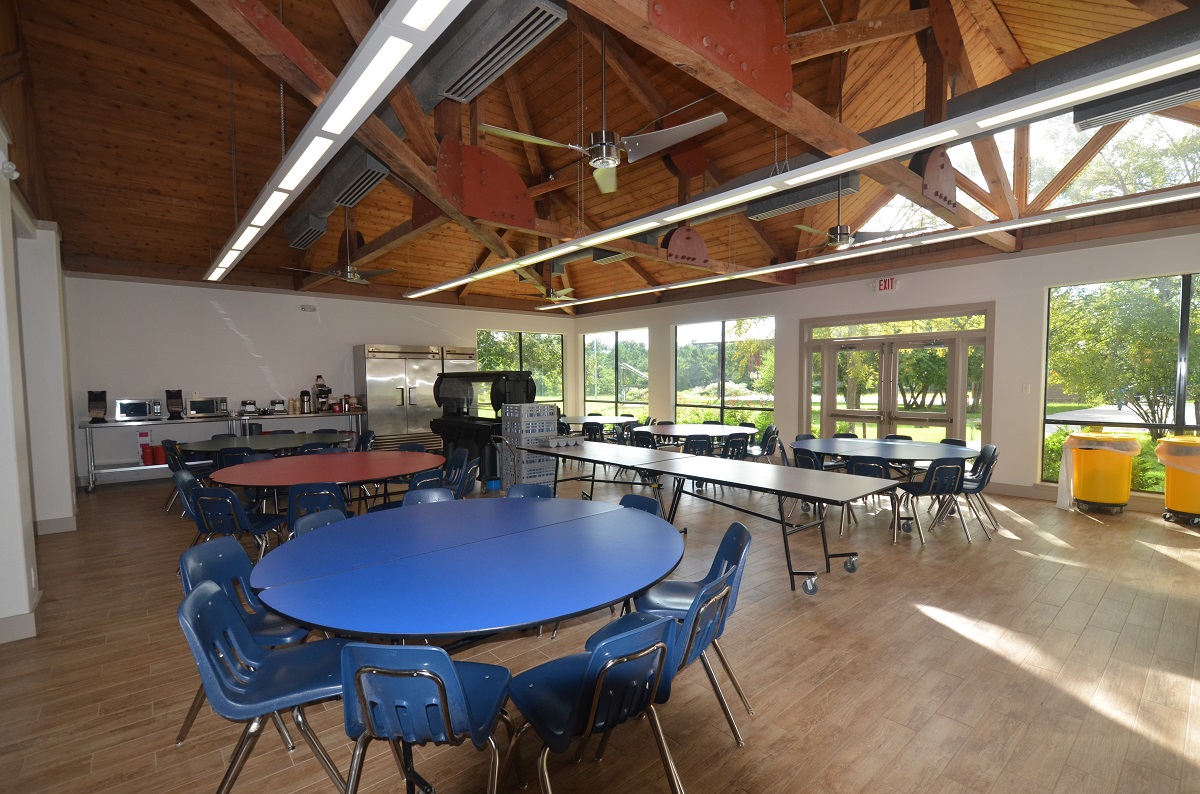 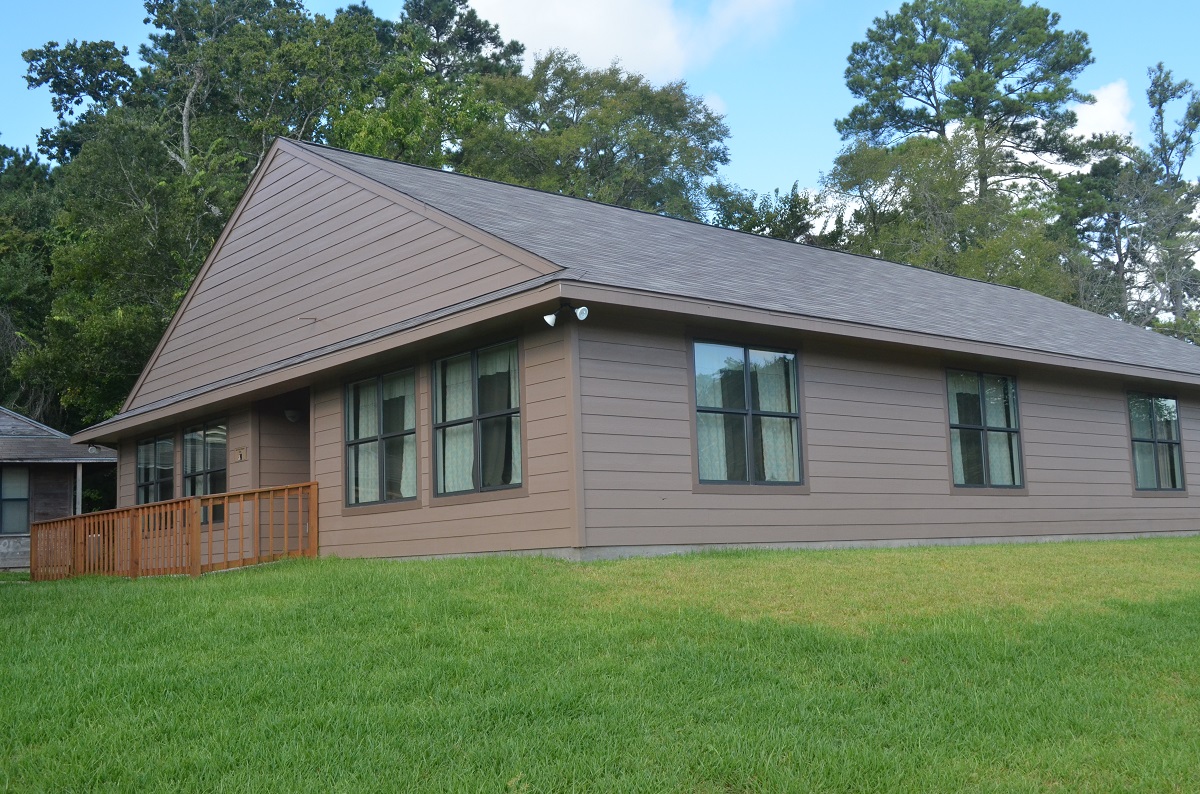 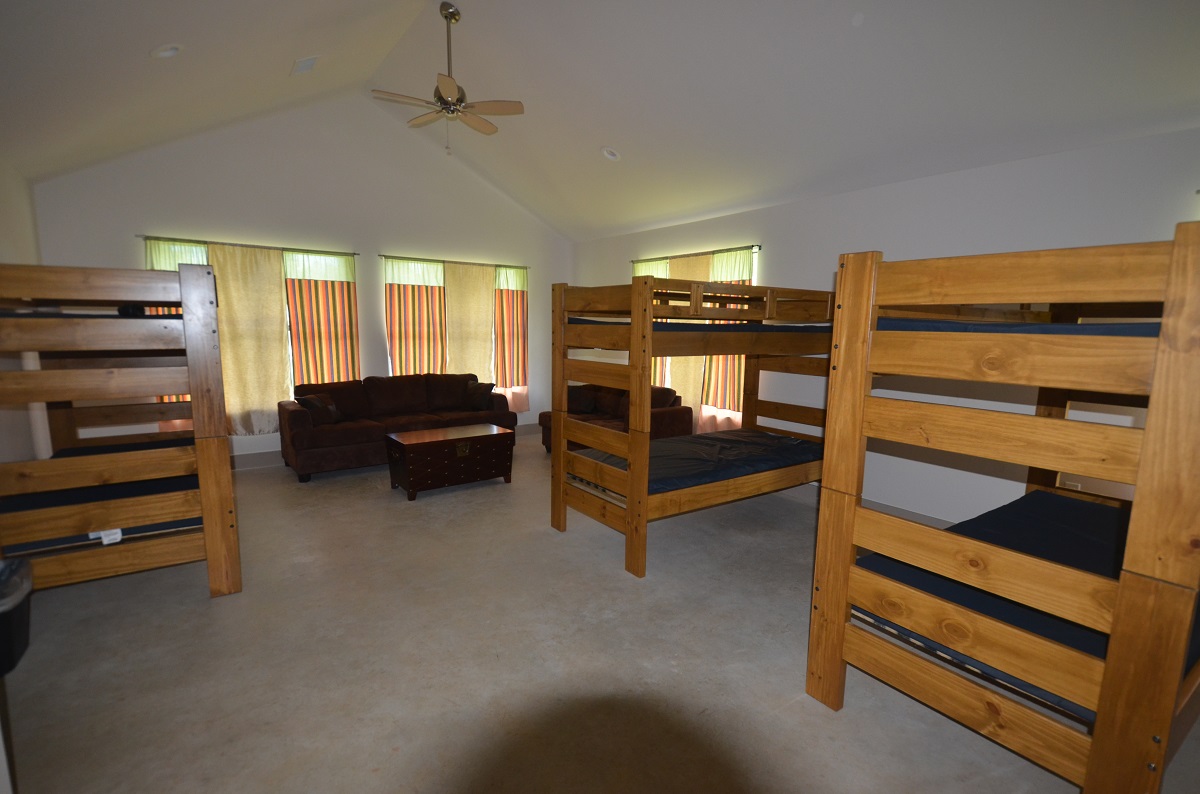 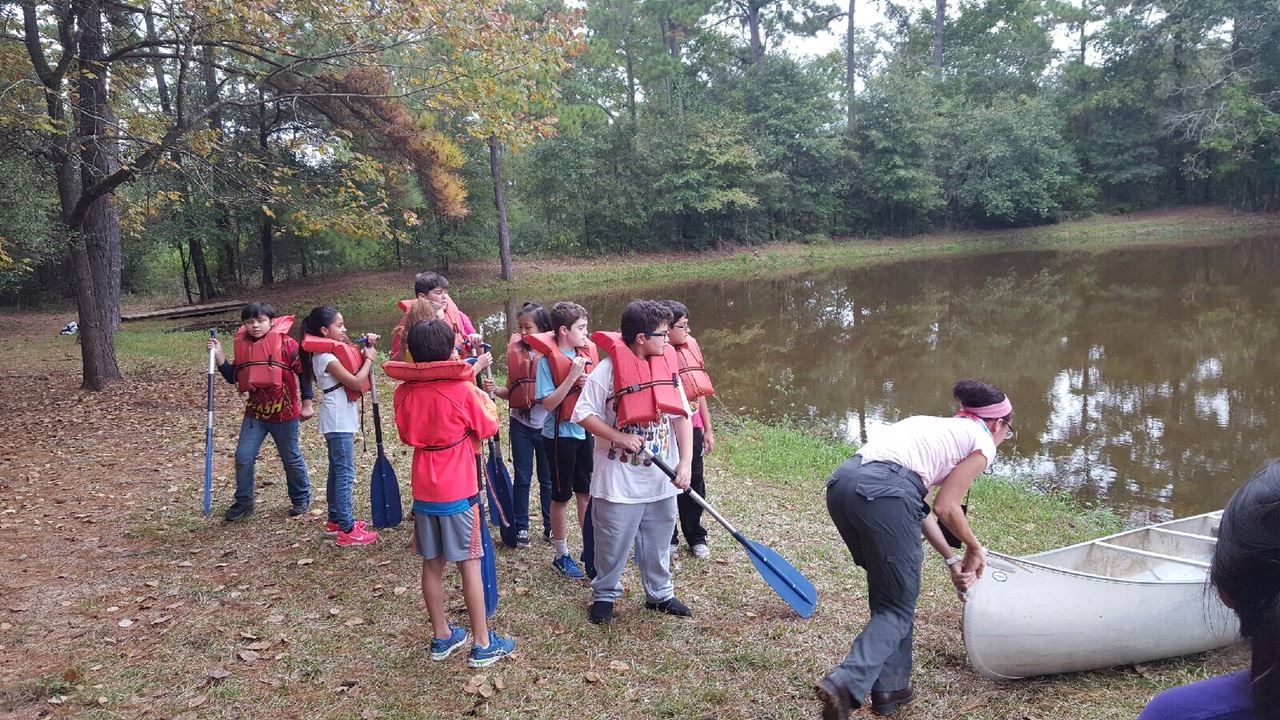