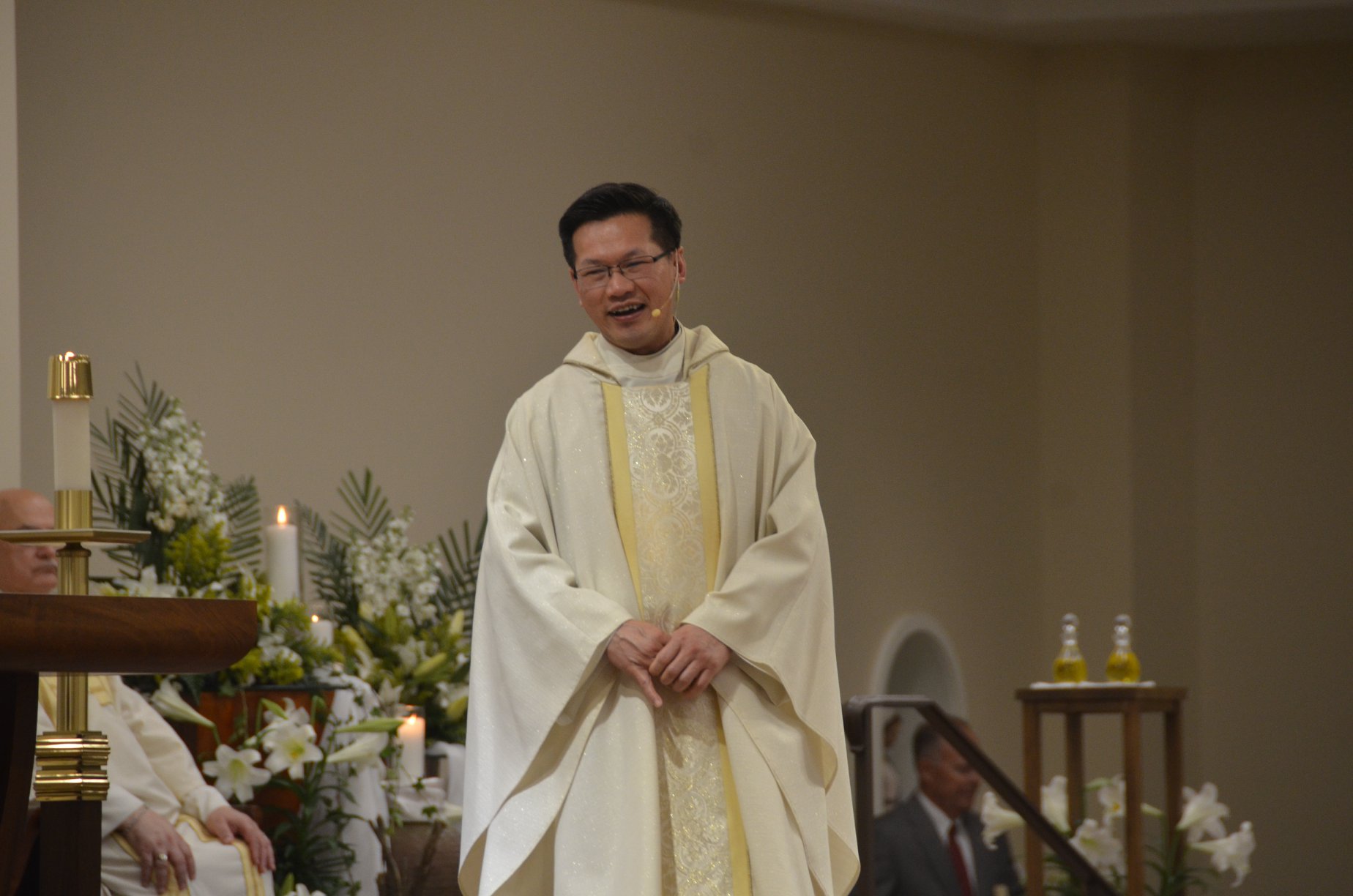 Fr. Dat Hoang was born in Vietnam and came to the United States in 1990. He is one of eight children.  He attended high school here in Houston and entered the Seminary in 1994.

Fr. Dat was ordained in 2003 and his first assignment after ordination was to Holy Name Parish, north of Downtown.  Later on he was assigned to St. Mary Magdalene Parish in Humble, TX where he served as Parochial Vicar and in charge of Hispanic Ministry there.  In 1997, Cardinal DiNardo appointed Fr. Dat as Director of Vocations and the Department of Seminarians, which he served for 7 years before being sent as the founding administrator of St. Faustina Parish in Fulshear. Fr. Dat now serves as pastor of St. Faustina in Fulshear. 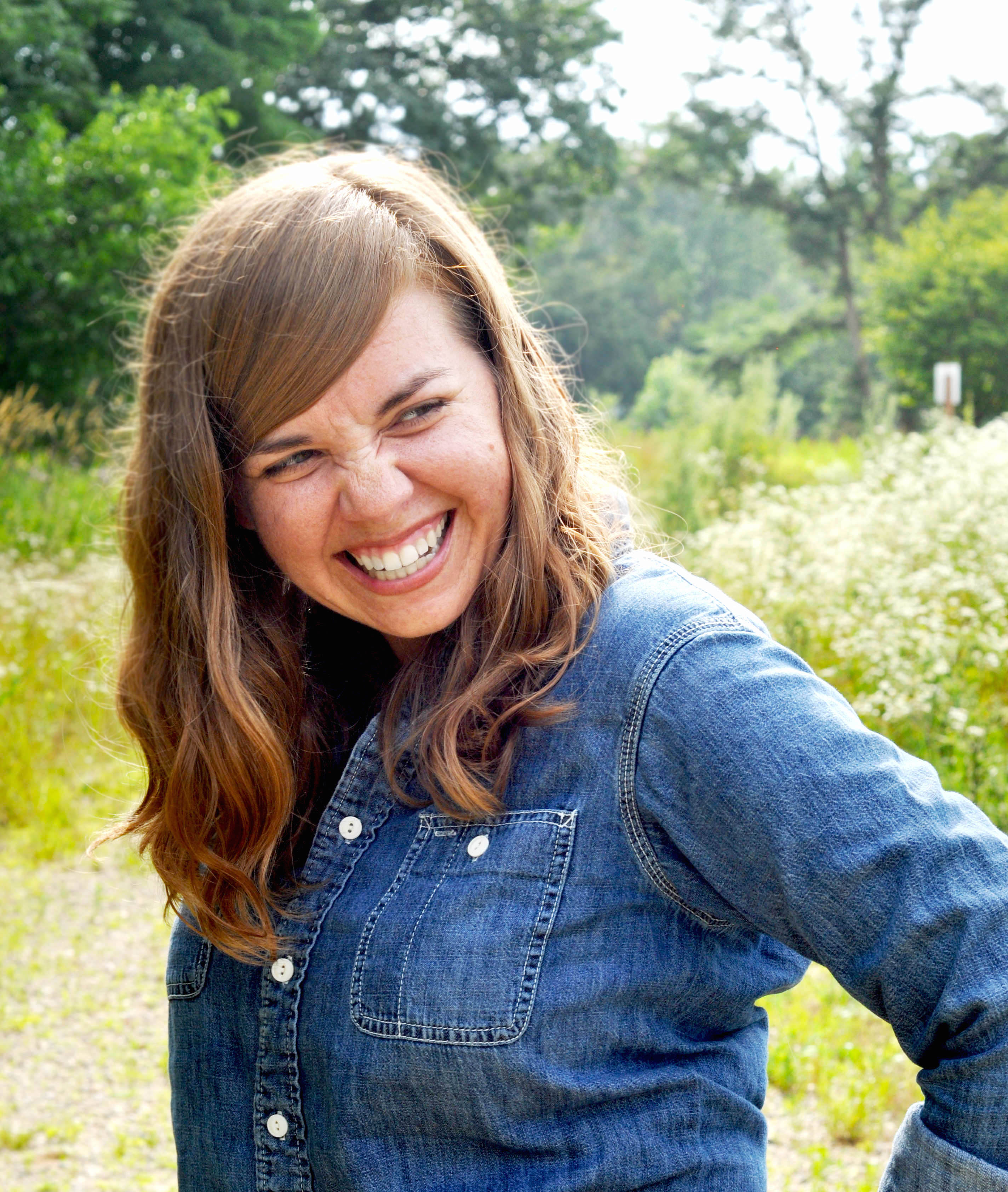 Meg Hunter-Kilmer is a Fellow of the Sullivan Family Saints Initiative in the McGrath Institute for Church Life and an itinerant missionary and storyteller who travels the world telling people about the fierce and tender love of God. You can read more of her Saint stories in Saints Around the World (an international Saint storybook for children) or Pray for Us: 75 Saints who Sinned, Suffered, and Struggled on Their Way to Holiness. 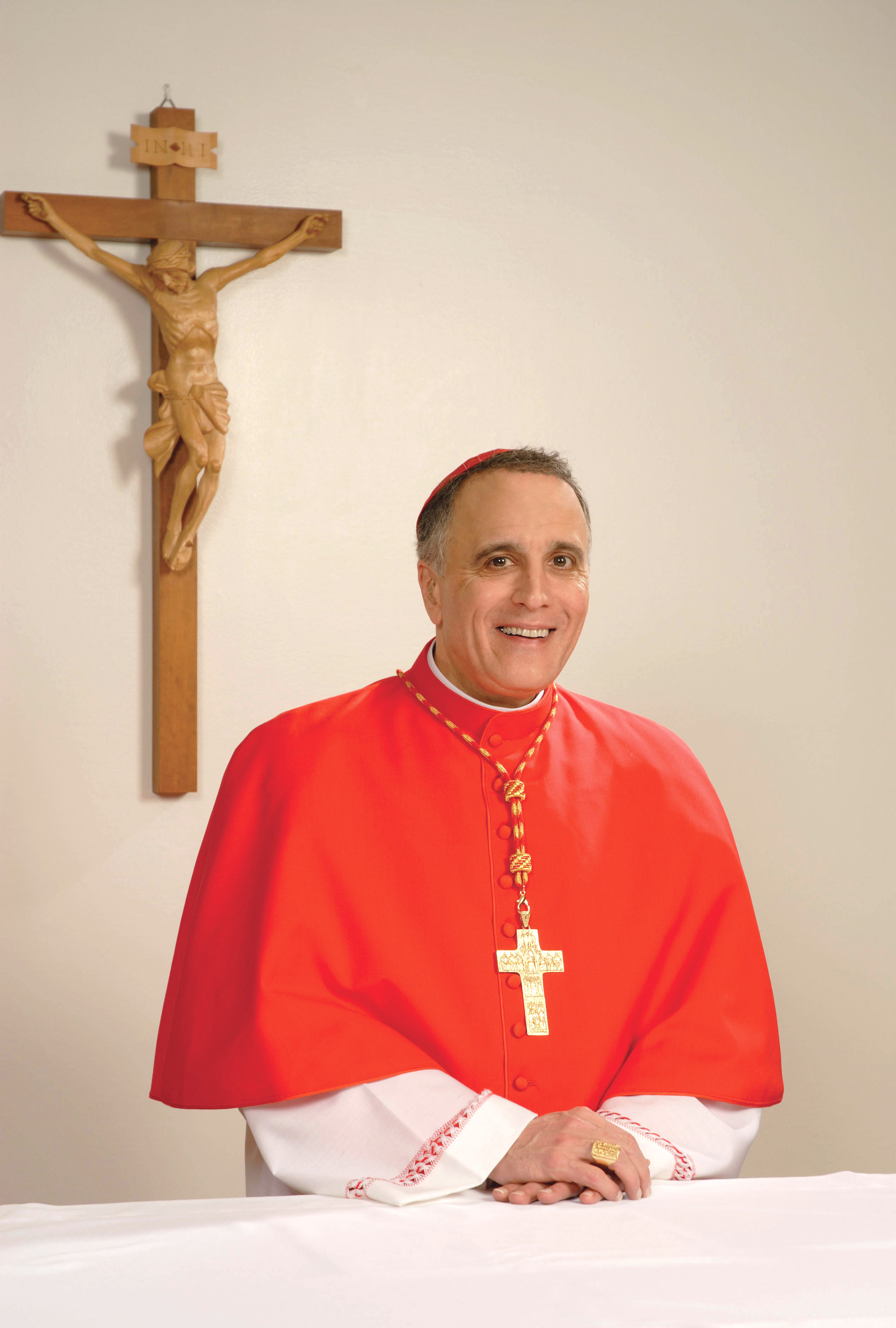 In November of the same year, he was elected by his brother bishops as the Vice-President of the United States Conference of Catholic Bishops (USCCB) for a three-year term. Cardinal DiNardo servedas President of the USCCB from Nov. 2016 - Nov. 2019.

He is on the Board of Trustees of The Catholic University of America in Washington, D.C. 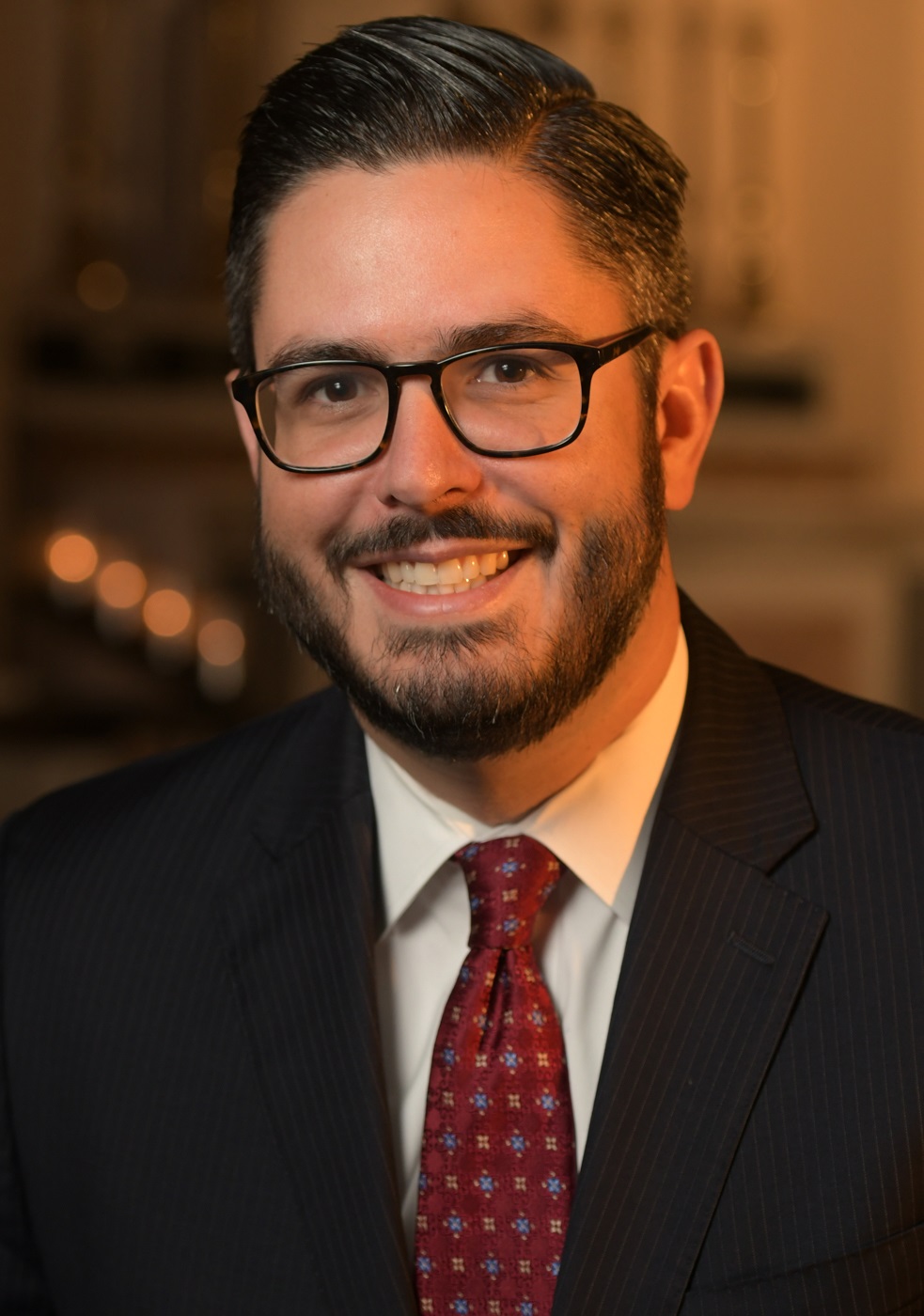 Edward is the Executive Director for the Archdiocese of Baltimore’s Institute for Evangelization Previously, Edward was the Director for the Office of Marriage and Family Life, where he worked with parishes to best accompany couples preparing for the Sacrament of Marriage. Before moving to Baltimore, Edward worked at a large parish in the Archdiocese of Galveston-Houston.  Edward completed undergraduate studies in Theology and Catholic Studies at the University of St. Thomas (Houston) and graduate studies at the Pontifical John Paul II Institute at the Catholic University of America.  He holds a certificate in Catholic Innovation from the University of Notre Dame’s IDEA Center.  Edward lives in Parkville, Maryland with his wife, Joanna, and their five children, Max, Lucy, Grace, Leo, and Teresa.

For more information contact the Office for Young Adult and Campus Ministry at www.archgh.org/cafecatholica or yacm@archgh.org or 713-741-8778.