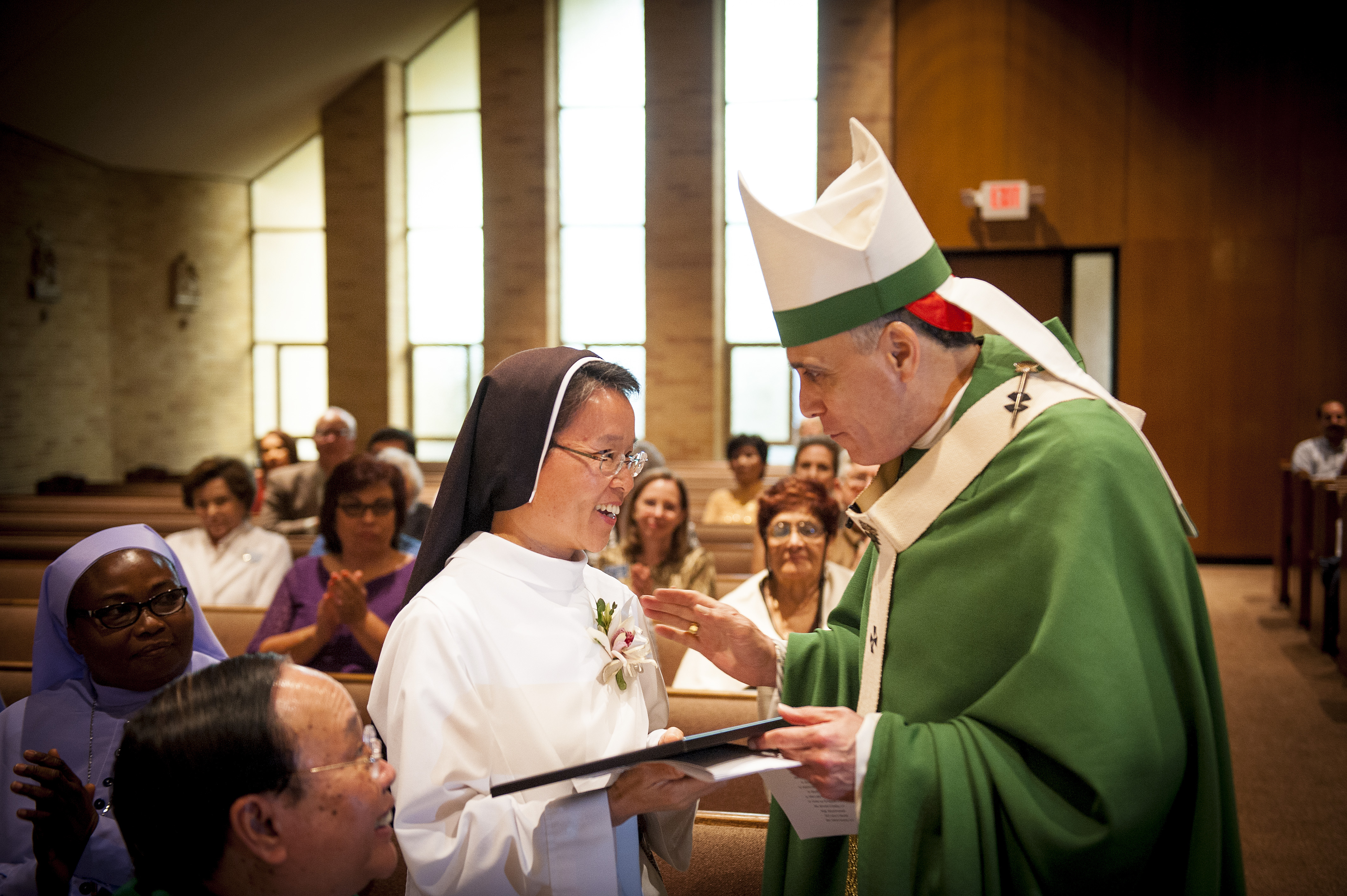 The Vicar for Religious is the Archbishop's liaison to women in consecrated life and to the brothers, promoting effective communication between him and them. The Vicar also responds to expressed needs of the religious, and offers opportunities for spiritual reflection and communal celebration. 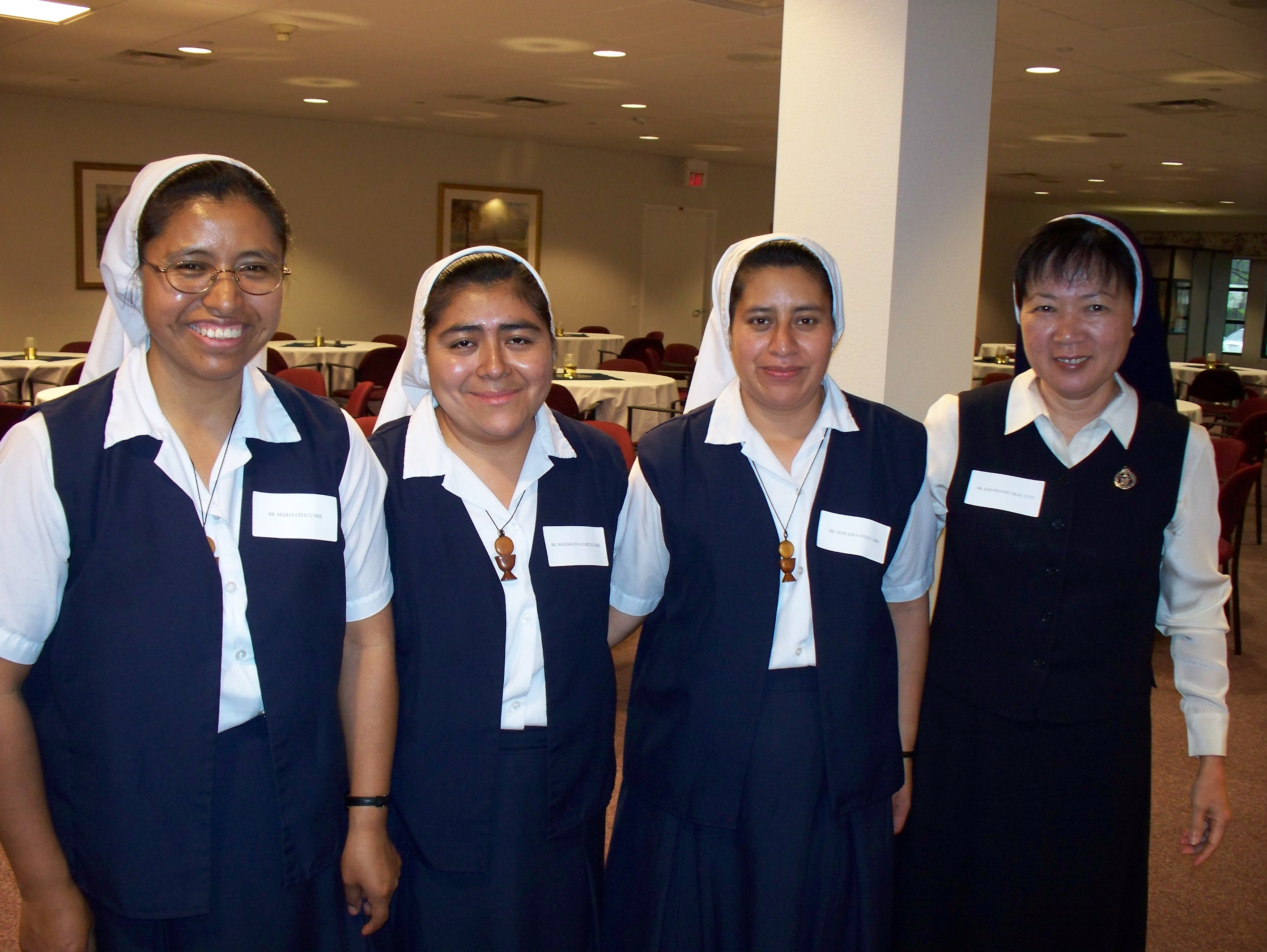 1847 - Founding year of the Diocese of Galveston - Ursuline Academy was opened in Galveston by the Ursuline Sisters.

1866 - Charity Hospital in Galveston, the first Catholic Hospital in Texas, was opened by the Sisters of Charity of the Incarnate Word.

1882 - Sacred Heart Academy in Galveston was opened by the Dominican Sisters - Congregation of the Sacred Heart. 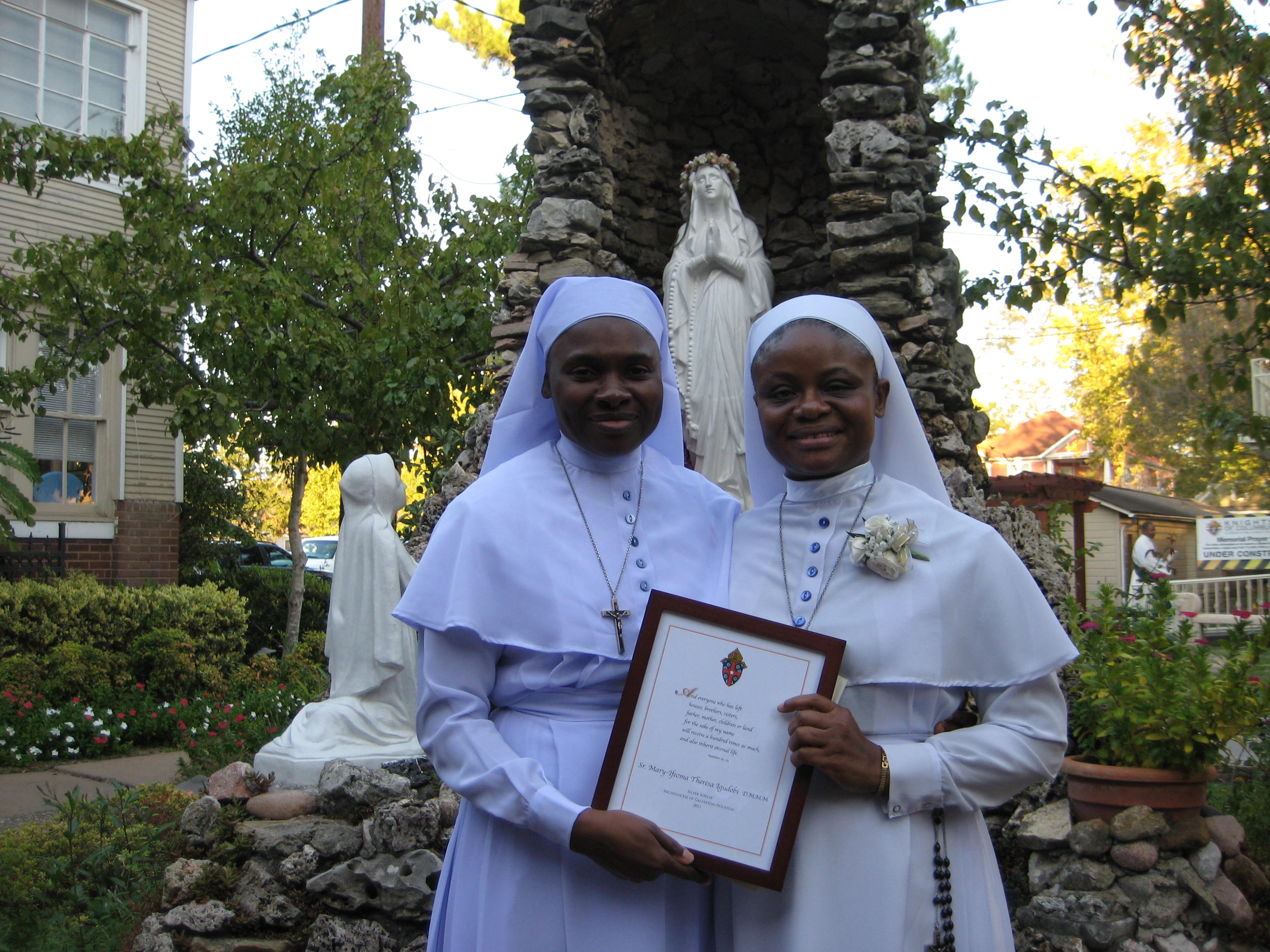