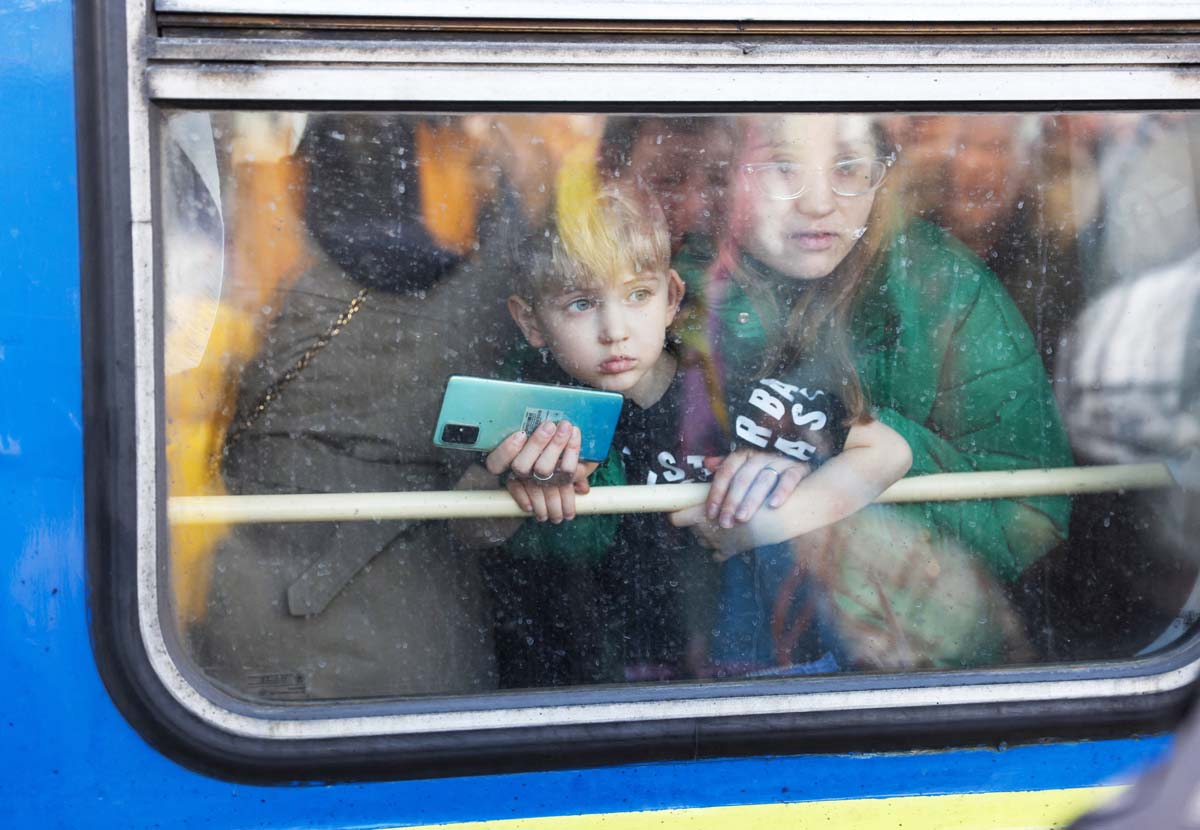 HOUSTON - In addition to the March 25 consecration of Russia and Ukraine to the Immaculate Heart of Mary, parishioners in the Archdiocese will have two other concrete ways directly support Ukrainian relief aid and the Ukrainian Greek Catholic Church, according to a March 17 letter from Daniel Cardinal DiNardo to priests.

On the weekend of the Fourth Sunday of Lent, March 26 to 27, all parishes in the Archdiocese will take up the annual second collection for Catholic Relief Services.

"Catholic Relief Services has long maintained a presence in Eastern Europe and is on the ground in Ukraine offering care and support amid the hostilities there," Cardinal DiNardo wrote in the letter. "The annual CRS collection [is] an opportunity for the faithful of Galveston-Houston to support the Church's work of bringing mercy and comfort to people in need in Eastern Europe. Contributions to this second collection will have a tangible effect in the lives of countless people in Ukraine."

Then on Palm Sunday, April 9 to 10, a special second collection will be taken up in parishes to benefit the Ukrainian Greek Catholic Church, with proceeds given "to the Office of the Major Archbishop of Kyiv for his use in caring for the needs of his flock during this time of war and civil unrest."

Cardinal DiNardo encouraged the faithful and said "as we unite ourselves to all who suffer from oppression, we entrust ourselves to the heavenly intercession of the Blessed Virgin Mary."​

[ Read more: How does Catholic Relief Services help in Ukraine? ]

Texas Catholic bishops also encouraged donations to agencies serving Ukraine and its people. These include: