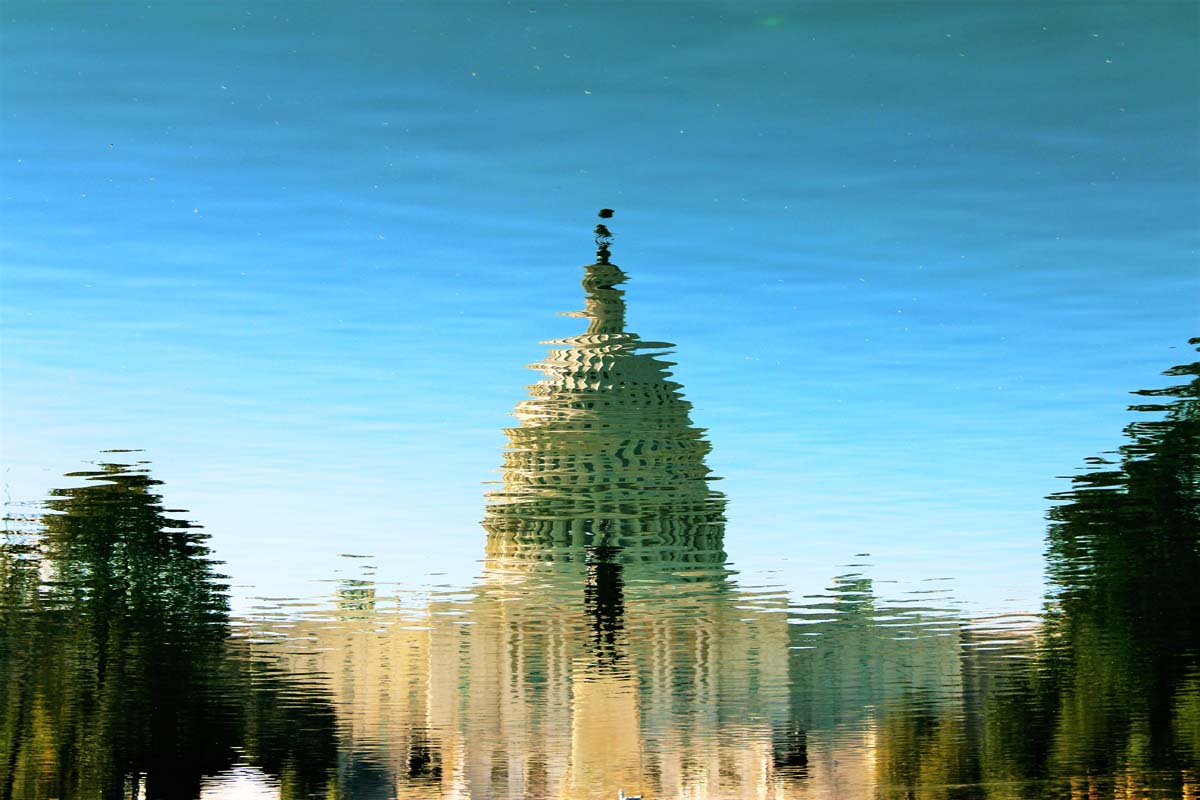 HOUSTON — It is time for the nation’s individuals, institutions and scientists to write a new chapter to correct wrongs in the collective past and truly act as all humans are created equal, discussed a group meeting on racism April 14 organized by religious sisters at the Dominican Center for Spirituality.

Sister Ceil Roeger, OP, invited Cherry Steinwender and Lucy McLaughlin from the Center for the Healing of Racism of Houston to lead a group of blacks, Hispanics, whites and Asians of differing faiths to review the history of the United States together and compare it to current society.

While acknowledging America is great, the group agreed that the country also needs to acknowledge that part of that greatness was built on exploitation of cheap labor from African slavery, European, Asian and Latino immigrants, and Native American and Mexican land grabs.

The educational system also needs to teach those truths and not continue to focus on how “those groups” of people are considered “less than” and subject to conquest.

“The idea that there are major differences in race is a biological myth, much as the ‘world is flat’ was an idea and not scientifically based,” Steinwender said.

But even scientists can skew their research as part of social context. In one example the Center shared, the 1896 book “Race Traits and Tendencies of the American Negro” was used to legalize segregation and stated “their extinction is inevitable,” according to several videotaped interviews shown to the group.

Most people may know that the Nazis justified the death camps on the false grounds that Jews and Gypsies were genetically inferior, but what is less known is that the Nazis took their cue from eugenics written by scientists in the United States. Modern genetics, even the popular genetic kits that people are purchasing today, are showing that race is only skin deep while blood and mitochondrial DNA are showing individual ancestry as coming from all over the world, they discussed.

Eric Lander, a biology professor at MIT and Harvard Medical School systems biology professor, and a principal leader in the Human Genome Project, said, “Genetics will help beat down racist arguments. But they will need to be beaten down, because they will keep coming up.”

A religious sister, a chaplain in the Texas Medical Center, began crying while seeing the taped interviews.

“It is such a tragedy that we see each other’s differences more than all our similarities,” she said. “I’d like to think I’m color-blind, but I don’t think any of us really are.”

Steinwender said, “We’ve all had racial conditioning, whether it was around the kitchen table, our faith communities and institutions that teaches us who supposedly is superior and who supposedly is inferior.”

“It’s about not being considered fully human. It’s about power, free or cheap labor, and land,” she said. “Our forefathers were able to write ‘all men are created equal’ in the Declaration of Independence while they owned slaves and also considered women as property,” she said.

From Jewish playwright Israel Zangwill’s “The Melting Pot” in 1908, came the idea of America as a crucible of mostly European immigrants transforming into a “new race.”

“But the problem came when Africans and Latins and others considered non-white were used as the firewood for that melting pot,” said Duke University sociology professor Eduardo Bonilla-Silva.

Sister Ceil urged participants to continue sharing the dialogue with each other and those in the community. The Dominican Center plans to follow up with another similar session in the Fall where they can possibly coordinate a plan of action.

They all agreed in order to make America great again, her deep wounds must be healed rather than to continue being inflicted.