The Olympics are an example of our Lenten journey 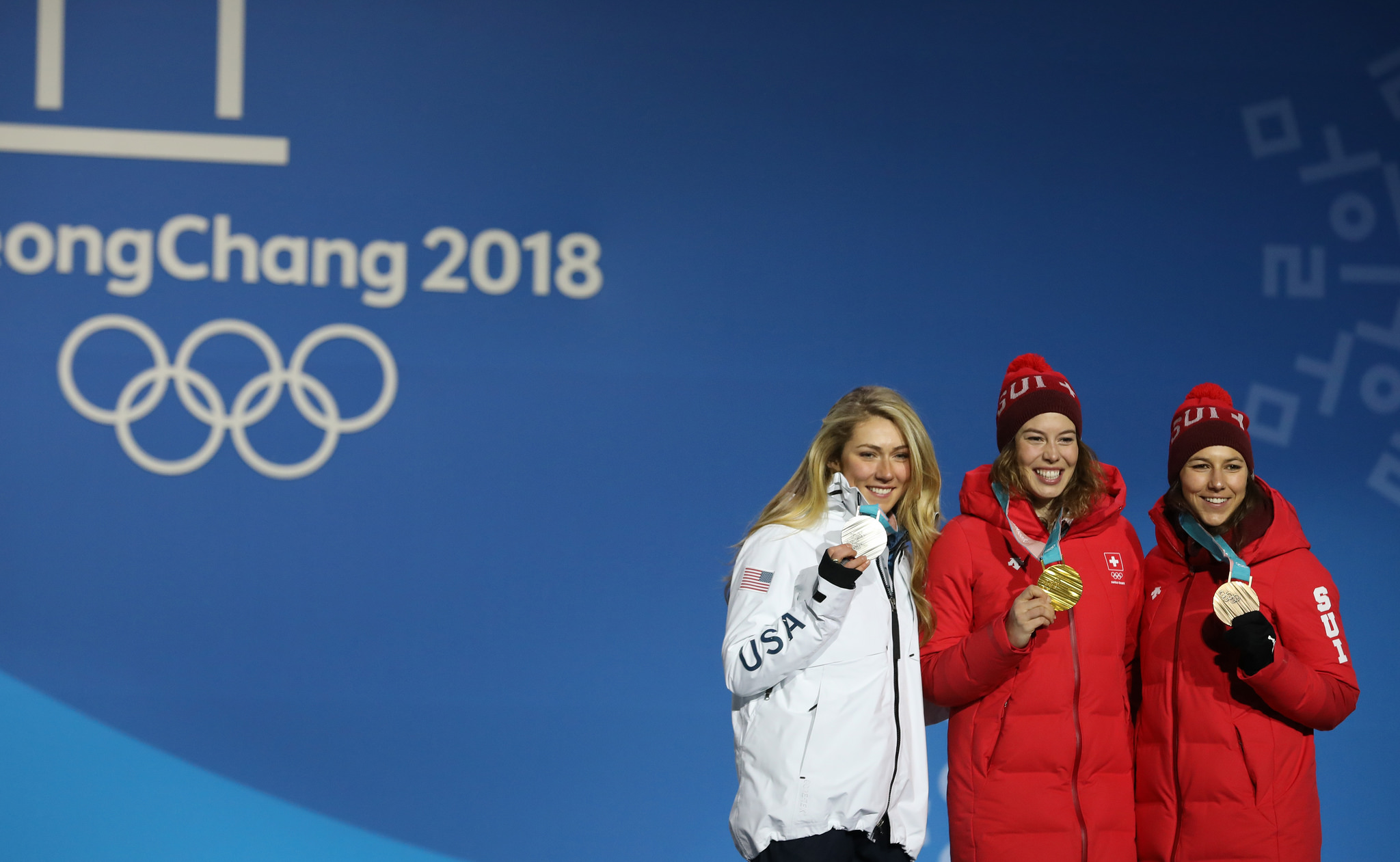 This year, the beginning of Lent coincided with the Winter Olympic Games. World attention was focused on the city of Pyeongchang, South Korea, where athletes from nations large and small came together for various sledding, skiing and skating contests. Each night, viewers tuned into the excitement, watching and listening as each country’s team put forth their best effort after years of preparation and training.

There is much we can learn from the Olympic gathering to inspire us along our Lenten journey.

First, we saw how the athletes focus their lives on a goal. We began Lent with our goal — to become the best spiritually that we can be. Daily practice and concentration is required. Routines are practiced again and again by the skaters and skiers training for the Olympics similar to how we say our prayers, attend Mass and reflect over the Scripture stories many times over during the six weeks of the Lenten season.

Athletes follow special diets, and exercise regimes are followed strictly. During Lent, we participate in fasting from meat and other foods or snacks in an effort to practice self-control, to get in touch with our spiritual hunger and to increase our awareness of those who have to struggle with hunger and thirst.

Next, we learn persistence and perseverance. As Lent goes on, we may experience a waning of our original motivation. Like the Olympic athletes, we must encourage ourselves to keep going in our quest for spiritual growth. If we fall, we pick ourselves up and continue on.

While we were watching the Olympic coverage, we found out more about South Korea, its land and its people. When we explore their history, we learn about an amazing story of courage and sacrifice for the Catholic faith. Though Confucianism was the religion of the land, people were curious about Christianity and sent a scholar to China to find out more. He returned with books, and gradually the interest and knowledge spread under the leadership of the first Korean priest and patron saint of Korea, Father Andrew Kim Taegon.

The growing response to Christianity was perceived as a threat to the existing traditional religion. A ban against practicing Catholicism was kept in place from 1794 to 1895. During this time, more than 10,000 Koreans were killed, including Father Taegon and many of his followers for their practice and promotion of the Faith.

To recognize this witness, Pope St. John Paul II canonized 93 and Pope Francis designated 124 Korean martyrs as saints. “Greater love than this no man has, that he lay down his life for his friends.”

Bishop Emeritus Pak Jeon Il explained, “The fact that Catholics did a lot to feed and care for refugees contributed to the positive view of Catholicism. Christians were a picture of God’s love.” This positive view resulted in the growth of the Catholic participation in the country.

We can research and reflect on their stories as we continue with our own sacrifices of food, time and money offered during Lent to express our belief in the teachings of Jesus.

Today there are more than 5 million Catholics in Korea. One of the current Catholics, the young skater Kim Yun, was chosen to be the final athlete to light the main torch for the 2018 Olympics. In a most dramatic way, her action ignited the beautiful flaming cauldron.

The ceremonies of the Olympics offer lessons that can be applied to our Lenten reflection time. Before the games begin, the Olympic torch is passed from one runner to another. This is like the faith that is handed to us from our family members, teachers, priests, sisters and friends that have come before us and raised us in life.

We can reflect on our memories of how faith sustained their lives and offer gratitude to those people who are still with us.

Finally, the Olympic parade brought athletes to march together from around the world. Most notably, the athletes of North and South Korea marched together in an amazing public display of unity that has not been seen for decades.

This parade symbolized the dream of unity that Jesus spoke of in His prayer, “Father, may they all be one.” May we use this inspiration to encourage us during Lent to reach out in some way to foster unity. Perhaps we could write a note to re-enkindle an old friendship or forgive a past hurt.

We could meet new friends and join in a common service project for the homeless or refugees, such as the joint effort that Catholic Charities and the Mission Council are about to embark on. All these efforts can lead us to our own personal spiritual victory of closeness to Christ as we approach the joyous celebration of Easter.

So as we continue in Lent, let us remember that we have the responsibility to carry the torch of faith and love for our length of time and pass it on to the next generation until we celebrate in the great victory of resurrection that Jesus left for us.

Hilda Ochoa is the director for the Office of Missions.