The human dignity of a political opponent

By Julie Fritsch, Special to the Herald 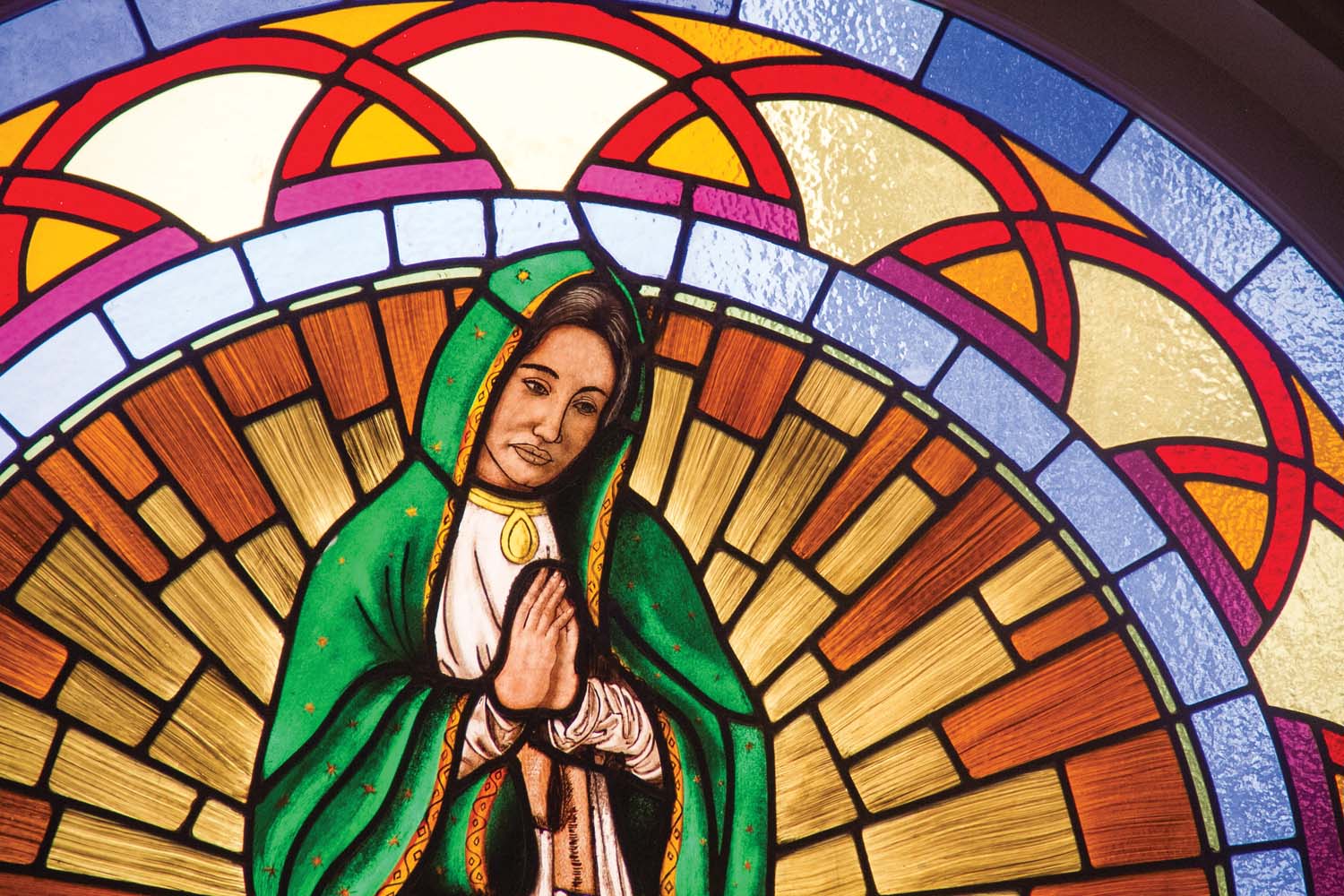 At a recent lecture for Catholic university students, a young woman asked how to dialogue with people who disagree with the Church on important issues like abortion.
The student recounted a conversation with a friend who, on learning she was pro-life, bluntly informed her, “In that case, I don’t think we can be friends anymore.” Many of us have similar experiences.

A year ago, a Catholic friend posted on social media that she could not be friends with anyone who voted for the opposite party because of the “evil” and “racist” beliefs of that party. Familiar with her politics, I knew I would likely be voting for the party she found so offensive. Despite my efforts at dialogue, my friend couldn’t accept that my different views didn’t render me suspect both as a friend and as a person, and the friendship disintegrated.

In the Sermon on the Mount, Christ tells us, “Blessed are the peacemakers, for they will be called children of God.” (Mt 5:9)

Archbishop Desmond Tutu, in the fight against South African apartheid, instructed, “If you want peace, you don’t talk to your friends, you talk to your enemies.” Yet in our current political climate, we often avoid talking to those with whom we disagree, preferring instead to speak about them with those whose views more closely resemble our own.

Moreover, the “enemy” of which the Archbishop speaks may count as anyone who disagrees with us. This is often the case even among Catholics, and even when we know the person with different views shares our faith or is a kind and generous individual in mutual interactions.

Ironically, our negative reactions to those with different views are sometimes based on our deep interest in protecting human dignity. For instance, those focused on the evils of abortion rightly recognize the practice as an affront to the human dignity of the unborn and the dignity of the family. Others may be focused on important issues such as the plight of refugees fleeing social unrest or the needs of children growing up in poverty.

While the two groups might make different voting decisions, each decision, assuming a properly formed conscience and consideration of all issues, can be morally licit. (For more on ethical considerations in voting, see the U.S. Bishops’ document Forming Consciences for Faithful Citizenship at www.faithfulcitizenship.org) If this is the case, where and how does the hostility arise?

Part of our trouble stems from our tendency to make assumptions based on limited information.

This natural phenomenon — necessary in a world where we are overloaded with information — nonetheless causes us to presume things about others, especially our opponents, which may not be based in reality.

A common situation might occur as follows: a friend advises you that he intends to vote for the Republican candidate. Based on this limited information, you might assume your friend is, 1) in favor of limiting or banning abortion, 2) in favor of reduced taxes, 3) in favor of strict immigration controls, in addition to numerous other positions. Your friend may indeed hold all these views. It is more likely, of course, that his views are more nuanced, a fact you cannot know without engaging him in discussion.

Often, we quickly move beyond assumptions about political positions toward value judgments about those supposed positions, and, correspondingly, about the person we believe holds them. In the above example, a person on the opposing side might assume (probably wrongly) that your friend is against equal rights for women, is unconcerned about the poor, and/or is xenophobic or racist, all based solely on his choice of candidate.

In the case of our pro-life university student, her friend likely made similar assumptions about her views based on stereotypes, most if not all of which were false.

The danger of such assumptions is that, in our concern for protecting human dignity of the unborn, of the refugee and any number of others, we can fail to recognize the same human dignity in our political or ideological opponent.

When we blindly assume that all persons voting for the opposing party do so for morally illegitimate reasons (“this person votes Democrat; they must be okay with killing babies,” “this person votes Republican; they must be a racist”), we are reducing that person to a caricature and therefore to something less than the human person they are.

Certainly, some persons view abortion as a positive good and some people hold racist views. Yet is it realistic that all or even most persons who vote for a given political party hold these views? If we truly believe the answer is “yes,” it is worth challenging ourselves to engage respectfully in dialogue with persons of different views. In my experience, we often share more than we anticipate and can find much common ground.

Such conversations require deep humility. Humility is not a trait highly favored in our culture, yet it remains essential to us as Catholics. The U.S. Bishops in Faithful Citizenship advised that “Christ’s love and compassion should challenge us to serve as models of civil dialogue, especially in a context where discourse is eroding at all levels of society… our participation [in politics] should help transform the party to which we belong; we should not let the party transform us.”

We quickly defend ourselves where we have been misunderstood or maligned, yet we are often slow to recognize where we have made assumptions and harsh judgments against another.

To be sure, it is much easier to insist on our point of view, particularly when our views come from deeply held moral convictions. In such cases, maintaining one’s moral convictions is essential.

At the same time, as Catholics, we are called to be peacemakers. This does not mean we should ever compromise the essentials of our faith. It does mean that, as we work for the dignity of the oppressed (whoever and wherever they may be), we must also recognize and respect the dignity of the person before us with whom we disagree. St. Francis taught us to “seek not so much to be understood as to understand.”

As an exercise during this election season and beyond, it is worth examining our own reactions to determine how charitably we respond to others. If a statement or opinion by an opponent could be interpreted in more than one way, are we willing to offer the benefit of the doubt?

When we find ourselves getting angry over a political or social issue, can we reach out and seek clarification?

Are we willing to recognize and respect the human dignity of an opponent, even where we strongly disagree with the prudence or morality of his stance on an issue? Such practices are a challenge for us all. Yet it remains our duty as Christ’s followers to promote charity among our fellow citizens. In this way, we can seek to be peacemakers and receive Our Lord’s challenge and promise to be children of God. †

Julie K. Fritsch, J.D., is the director of the Archdiocesan Office of Pro-Life Activities.