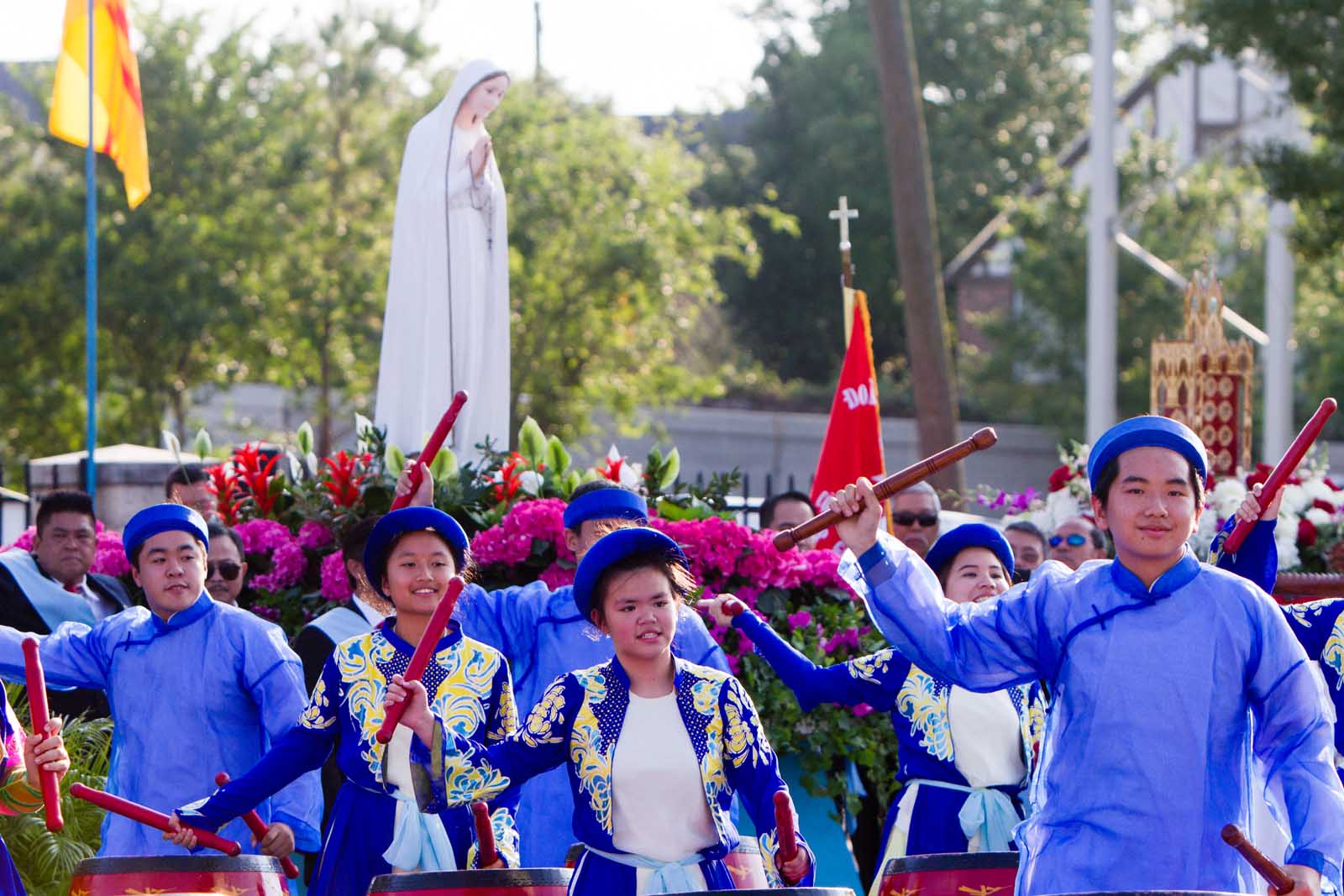 The CPA gave James Ramos a third-place award of excellence as “Writer of the Year” for “Deep from the Heart of Houston,” which included his extensive coverage of Hurricane Harvey, the Houston Astros’ World Series victory, related Archdiocesan events and other stories.

The Texas Catholic Herald team was awarded first-place for “Best News Writing on a Local or Regional Event” for their deep coverage of Hurricane Harvey in a series of articles titled, “Terror, Heartbreak and the Beatitudes: The Story of Harvey’s Reckoning” with stories, editing and photos by Jonah Dycus, Rebecca Torrellas, Catherine Viola, Sean O’Driscoll and James Ramos.

The series was praised on how it “touched all aspects of this massive story and its wide impact” and its “comprehensive coverage of the impact on the community, and the responses to the devastation,” by judges, who offered “applause for the resources devoted to this important effort.”

Ramos was also awarded first-place in “Best Sports Journalism: Sports News” for his coverage of the Houston Astros. His stories, “We Believed: Houston Astros win World Series in biblical fashion;” and “After Harvey, hope on parade as region rallies after epic win.” Of the work, the judges said, “charming and richly reported story that portrays the resiliency of a city and a faith community amidst the backdrop of the devastating floods that ravaged the Houston area.”
Viola was awarded second-place for her work on the “His Mercy Endures Forever: DSF 2016 Annual Report,” which judges said helped “communicate the message with flair and understanding.”

Ramos was awarded third-place for his series of photos “Embracing the 50 Days of Easter,” as a “combination of strong lighting, unique perspectives.”

Ramos was also awarded an honorable mention for his photo series on Houston’s Vietnamese and Hispanic Catholic communities celebrating the 100th anniversary of Our Lady of Fatima’s apparition.

The CPA of the United States and Canada has nearly 250 publication members and 600 individual members worldwide. Its mission is to build and strengthen the value and worth of the Catholic press by facilitating the professional, economic and spiritual growth of its members.