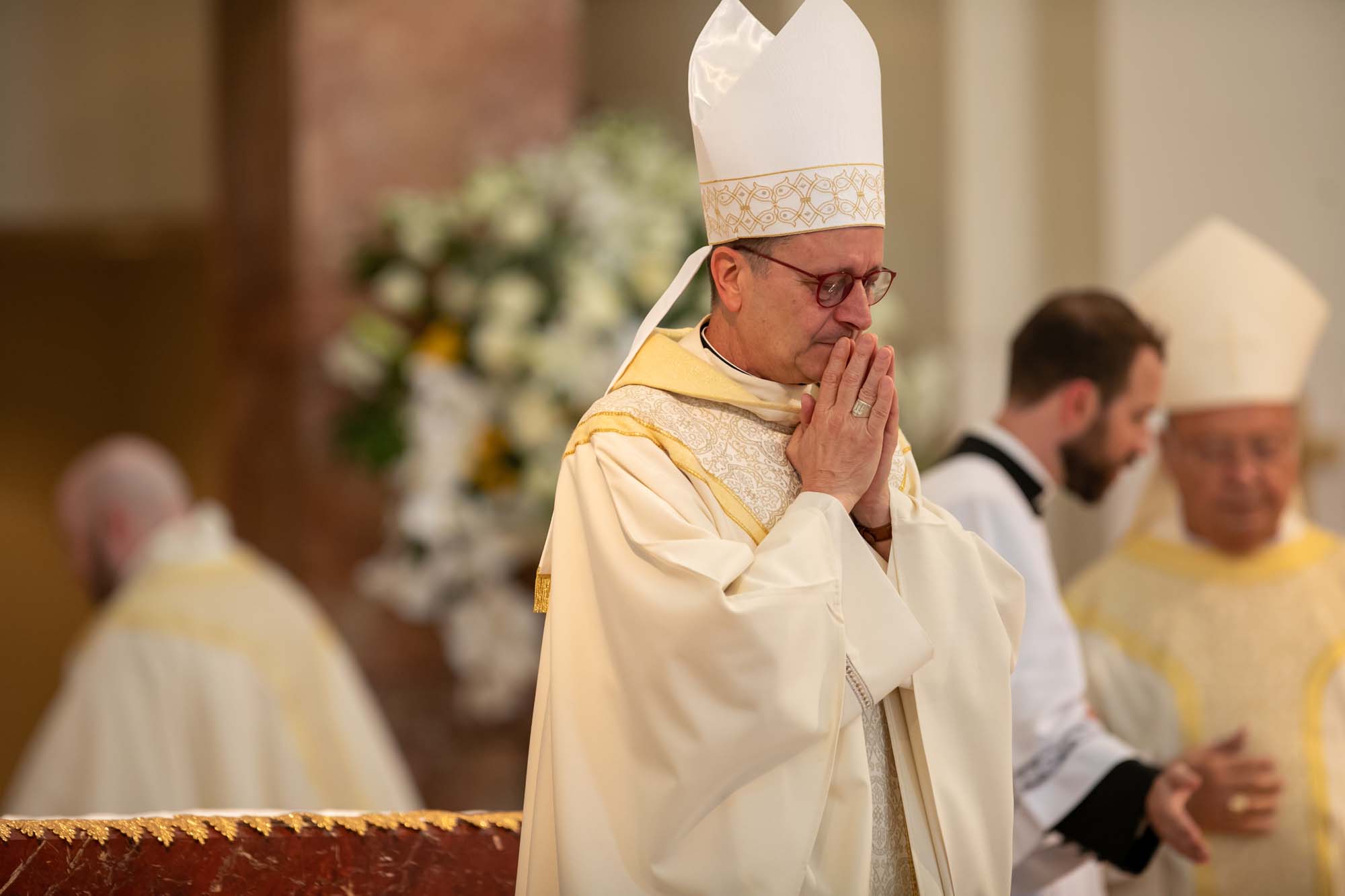 The Texas Catholic Herald was recognized with a first-place award for its coverage of the ordination of Bishop Italo Dell'Oro, CRS. (Photo by James Ramos/Herald)

PORTLAND, Oregon — The Texas Catholic Herald (TCH) won four Catholic Press Awards during the Catholic Media Conference in Portland, Oregon, on July 7. The annual gathering, held in person for the first time since 2019, celebrates the work of Catholic journalists, communications and media professionals in the United States and Canada.

TCH staff won a special first-place award for its exclusive coverage of Auxiliary Bishop Italo Dell’Oro, CRS, and his ordination as the Archdiocese’s eighth auxiliary bishop. Judges said the 44-page special edition featured “strong writing” and “great reporting” that “really gave a strong sense of the bishop-elect and the role.”

They also said the edition had a “terrific layout” and included “good use of photos.” The judges also praised the staff’s efforts in “putting the importance of this event in the context of history,” especially the edition’s Spanish coverage.

In the past, the TCH and its staff have won awards for newspaper, writer and photographer of the year, among other journalism and media categories. Each year, the Catholic Press Awards acknowledges the efforts of Catholic media professionals as they strive to further the mission of the Church and inform, inspire and educate readers keeping them connected to their faith, and telling the story of the Church. It is those contributions that are recognized through these awards.