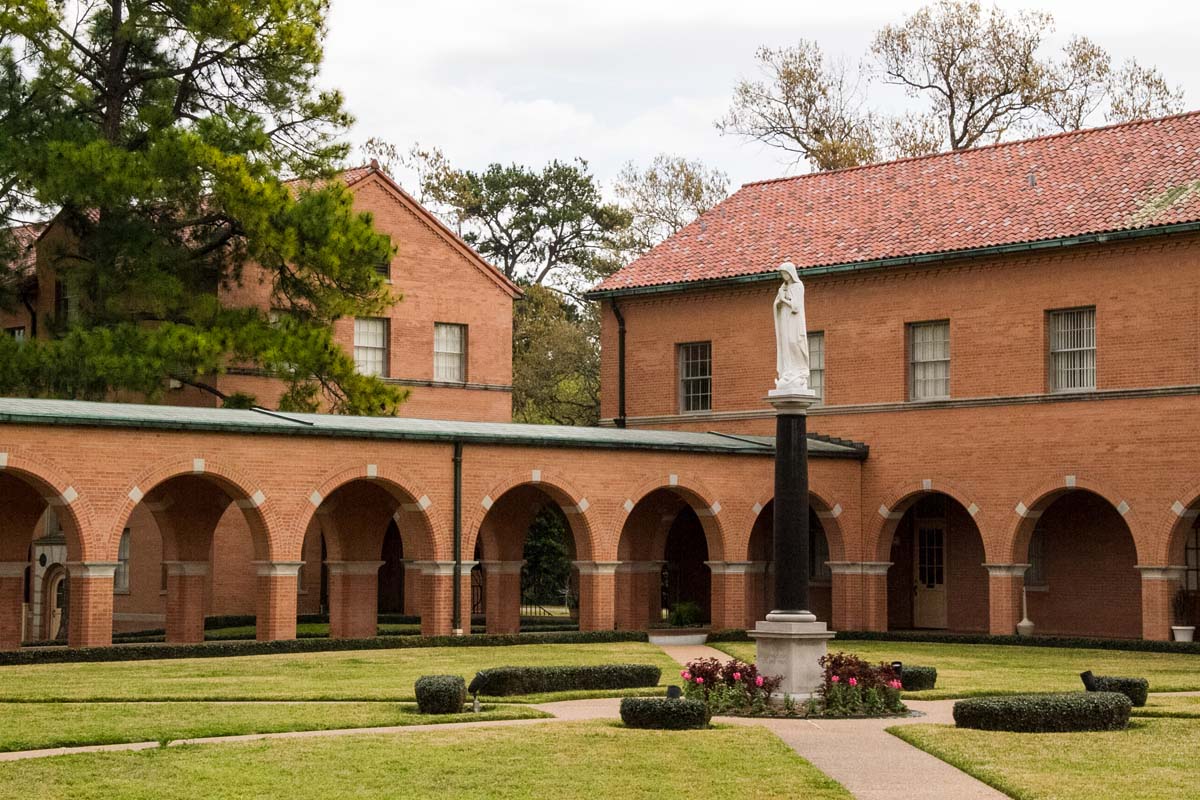 HOUSTON — Building on legacy and welcoming the challenges of the future, Father Eurel S.P. Manzano, is the new rector of St. Mary’s Seminary in Houston. Father Manzano hopes that St. Mary’s can serve as an exemplar of both priestly and ongoing formation — locally and nationwide.

“We are often told that Houston is a look into the future of American Catholicism — an incredibly diverse and energetic population seeking to be faithful to the Lord amidst new and unprecedented challenges,” he said. “I believe St. Mary’s has a critical role in preparing both clergy and laity to face those challenges effectively and joyfully.”
Father Manzano was born in Houston and grew up in Missouri City. After graduating from Hightower High School in 2003, he went to the University of Washington in Seattle, where he pursued neurobiology.

Father Manzano said God had better plans, and he transferred to the Franciscan University of Steubenville in Ohio, where he graduated with a bachelor of arts in philosophy in 2006.

He then entered St. Mary’s Seminary and was ordained a deacon in 2010 (assigned to All Saints Catholic Church in the Heights) before graduating with a Master of Divinity in 2011 from the University of St. Thomas in Houston. 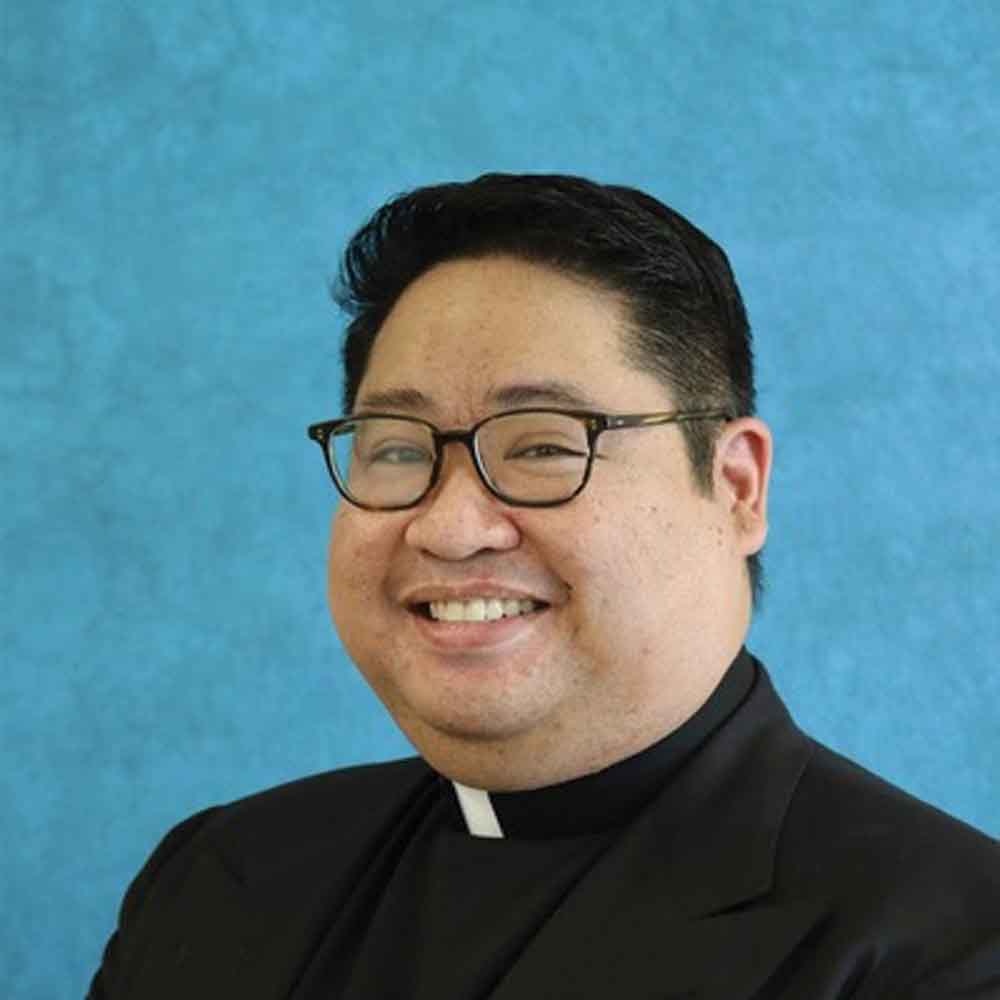 At the seminary, Father Manzano said at times he experienced great frustration and disappointment, but in his classmates, he witnessed a community of love where broken individuals were trying to love Christ better and dream big about the great adventure of the priesthood.

“I’ve since learned that the life of priesthood is even more beautiful than I ever imagined it, and I hope to cultivate that desire and love for the priesthood in the seminarians in this new role,” Father Manzano said. “I have also learned more of the management side of things from serving and making mistakes as a pastor, and hope to bring that experience to bear in growing the future of the seminary.”
Father Manzano was ordained a priest in 2011 and became a parochial vicar at Prince of Peace Catholic Church near Tomball.

In 2013, he was asked to serve as priest-secretary and master of ceremonies to Daniel Cardinal DiNardo. In 2015, he was assigned as administrator and subsequently pastor of St. Theresa Catholic Church in Sugar Land before returning to the seminary to join the formation faculty in 2019.

Father Manzano said construction of a new dormitory at the seminary is expected to break ground in the fall.

“While other improvements/renovations are planned for the future, we are grateful that the seminary’s most critical, unseen infrastructure needs have largely been addressed, thanks to the generosity of our local Church,” he said.

Father Manzano also said there are many challenges ahead in our current culture, including the erosion of the family, the weakening of the understanding of marriage and the credibility in ecclesial leadership.

“I think future generations of Catholics, including and especially priests, are having to face unprecedented challenges from the wider culture, which seems to morph at breakneck speed due to the power of social media,” he said. “At the heart of it all, however, is a desperate need to delve deeper into the riches of the Church’s tradition and prayer at a time where many are stuck at the surface.”

Although there is much to do, Father Manzano sees his primary obligation as growing in his own discipleship.

“The more I am faithful to my call as a baptized Christian and a priest, the better I can impact the lives of those entrusted to my care,” he said. “The seminary is a place where men should rightly expect to be guided, mentored, nurtured and challenged to attune their hearts to God’s voice and plumb the depths of the spiritual life. This can only happen if I recognize my own need for God’s grace first and foremost. We have a lot to live up to and a lot of work ahead of us, but I am confident that with the prayers of God’s people and the protection of St. Mary, God, who has begun the good work here, will bring it to fulfillment.”