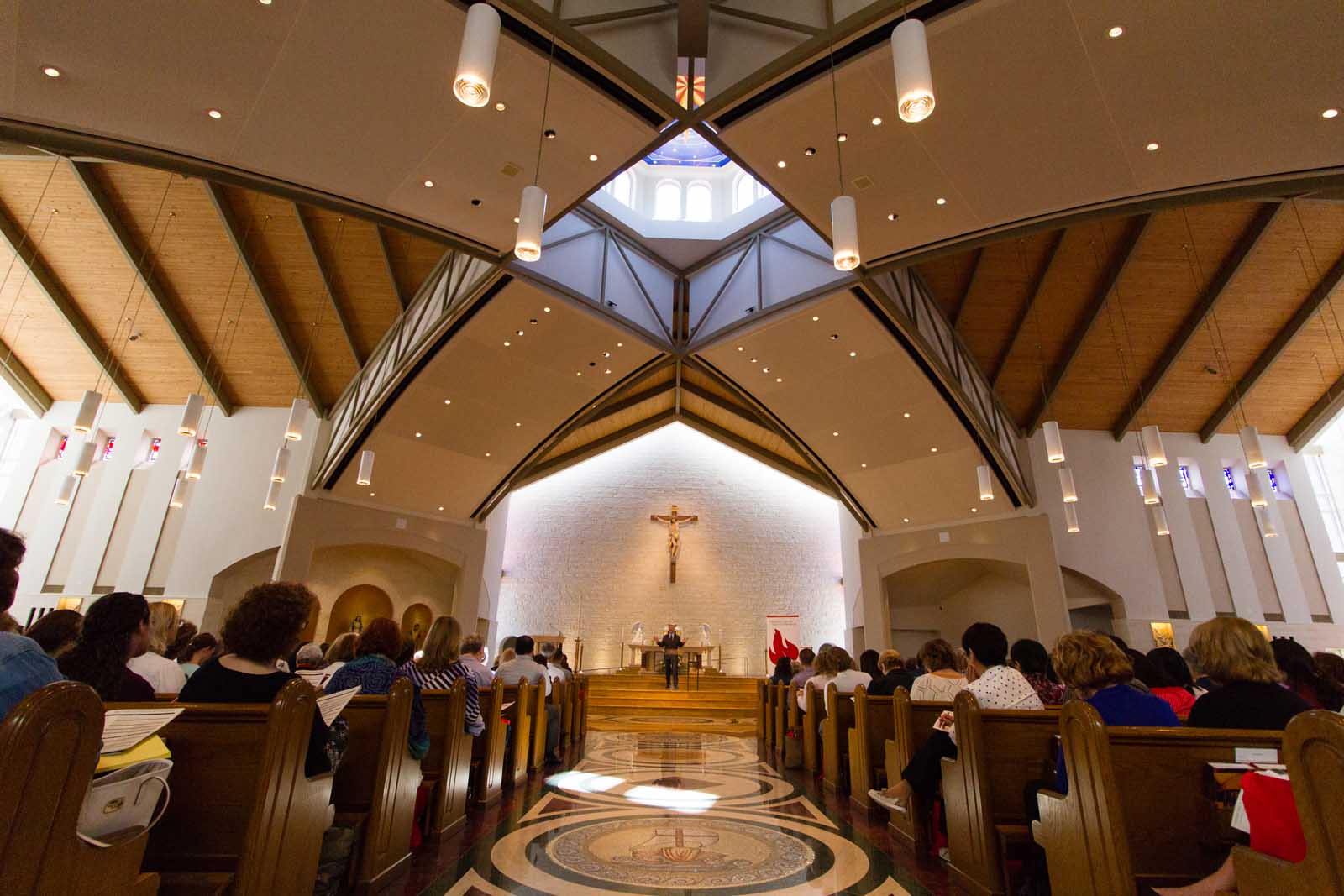 HOUSTON — The incorrupt heart of St. John Marie Vianney will visit the Archdiocese of Galveston-Houston for a three-day period.

Father Patrice Antoine Chocholski, rector of The Shrine at Ars in France where St. John Vianney served, will accompany the relic.

The first-class relic, which is typically kept with the saint's incorrupt body in France, will be available on April 14 to April 16 at the St. John Vianney Catholic Church, located at 625 Nottingham Oaks Trail in Houston.

According to organizers, beginning Saturday, April 14 at 4 p.m. and continuing throughout the weekend and into Monday, faithful are invited to pray during Exposition of the Relic and also participate in public veneration during the times before and after scheduled events.

Scheduled activities include Mass with the relic in the church, confessions, Eucharistic Adoration with Benediction, morning prayer and other devotions, and a reception.

The relic is enclosed within a gold reliquary. The heart of the French saint was found incorrupt and was removed from his body 45 years after his death in 1859. 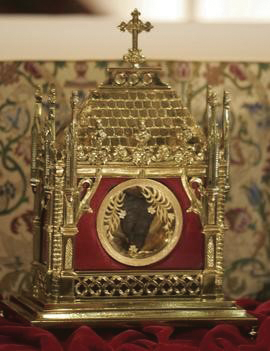 Saturday - April 14
4 p.m. - Exposition of the relic in the church with confessions in the Chapel
5:30 p.m. - Vigil Mass in the Church
Reception follows in the Activity Center

Born near Lyon, France in 1786, St. John Vianney was a farmer’s son and studied for the priesthood for many years, and eventually was ordained more for his devoutness and good will than for other qualities.

But he became a model parish priest in Arsen-Dombes, where he served for 40 years. He was devoted to his parishioners, and became famous for rigorous preaching and insights in the confessional.

The Cure of Ars, as he was known, spent up to 18 hours a day hearing the confessions of pilgrims who sought him out. He is the patron of parish priests. He died in 1859, and his feast day is Aug. 4.

What is a relic?

The word ‘relic’ comes from the Latin “reliquiae,” literally meaning “remains.” In the strict sense, they are in fact remains of canonized or beatified saints.

According to Treasures of the Church, a ministry known for touring relics for encounters with the faithful, relics are physical objects that have a direct association with the saints or with Jesus Christ. They are usually broken down into three classes.

In his address to the young on the occasion of the 20th World Youth Day in Cologne in 2005, Pope Benedict XVI said, “Relics direct us towards God himself: it is He who, by the power of His grace, grants to weak human beings the courage to bear witness to Him before the world. By inviting us to venerate the mortal remains of the martyrs and saints, the Church does not forget that, in the end, these are indeed just human bones, but they are bones that belonged to individuals touched by the living power of God.”