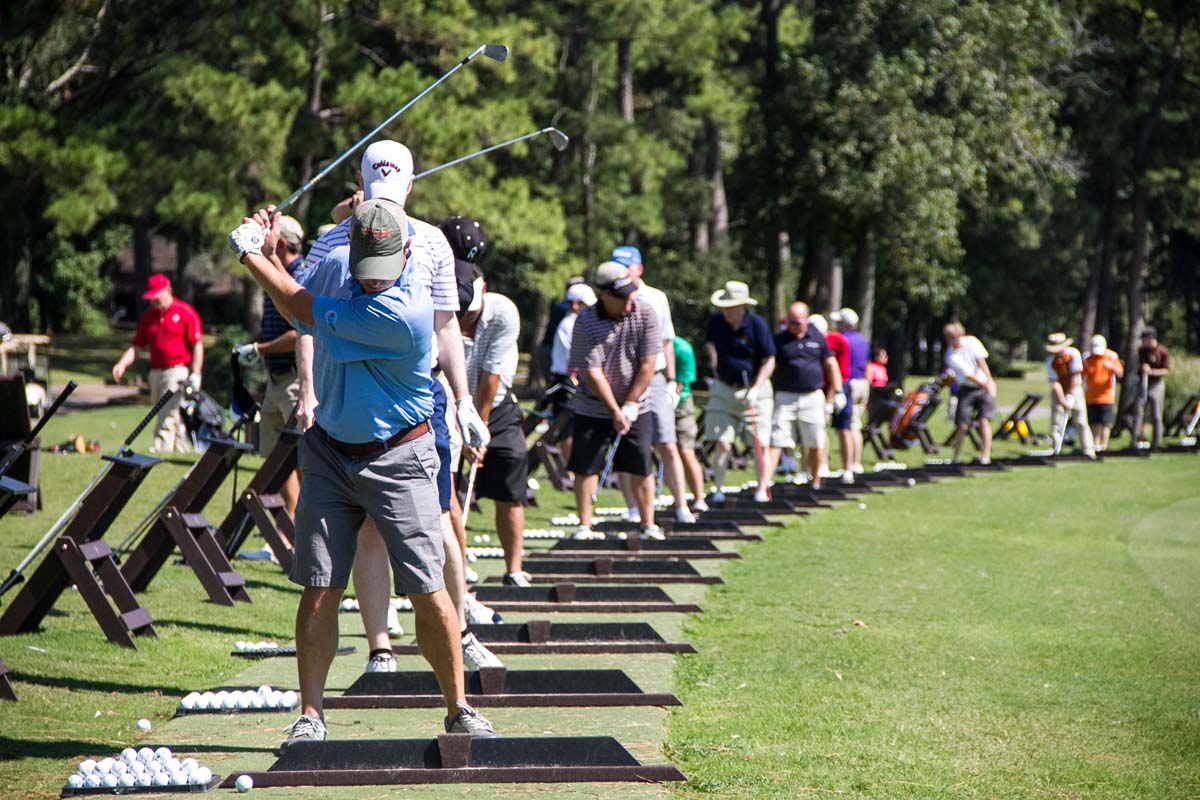 The tournament raises funds for Catholic education, faith and clergy formation and St. Mary’s Seminary. Rescheduled due to Hurricane Harvey, festivities include an awards dinner and live auction.

Tee off is at 11 a.m. with registration starting at 9 a.m. Teams with all players from the same parish are eligible to compete for the 10th anniversary Shepherd’s Cup Parish Champion Trophy.

The 2016 winner of the Shepherd’s Cup was St. Mary Magdalene Catholic Church in Humble. The Shepherd’s Cup Parish Champion trophy is a rotating cup that is presented each year to the parish team with the best low net score. It may be displayed at the winning parish for the year in recognition of the Archdiocesan parish champs.

In the past, funds raised have been used to boost young adult programs such as Café Catholica; marriage programs, like the Together in Holiness conference; the Hispanic ministry; and the Catechetical curriculum for parishes.

Half the proceeds from the tournament go to St. Mary’s Seminary  to strengthen clergy formation, while Catholic schools in the inner city have used funds in such areas as staff development, analysis of students test scores and updating websites.

Prizes per course include first, second and third place teams, longest drive, closest to the pin, hole-in-one and door prizes. Registrations include individual golfers and foursomes.