SAMUELS: The world continues to reach for the ‘Dream’ 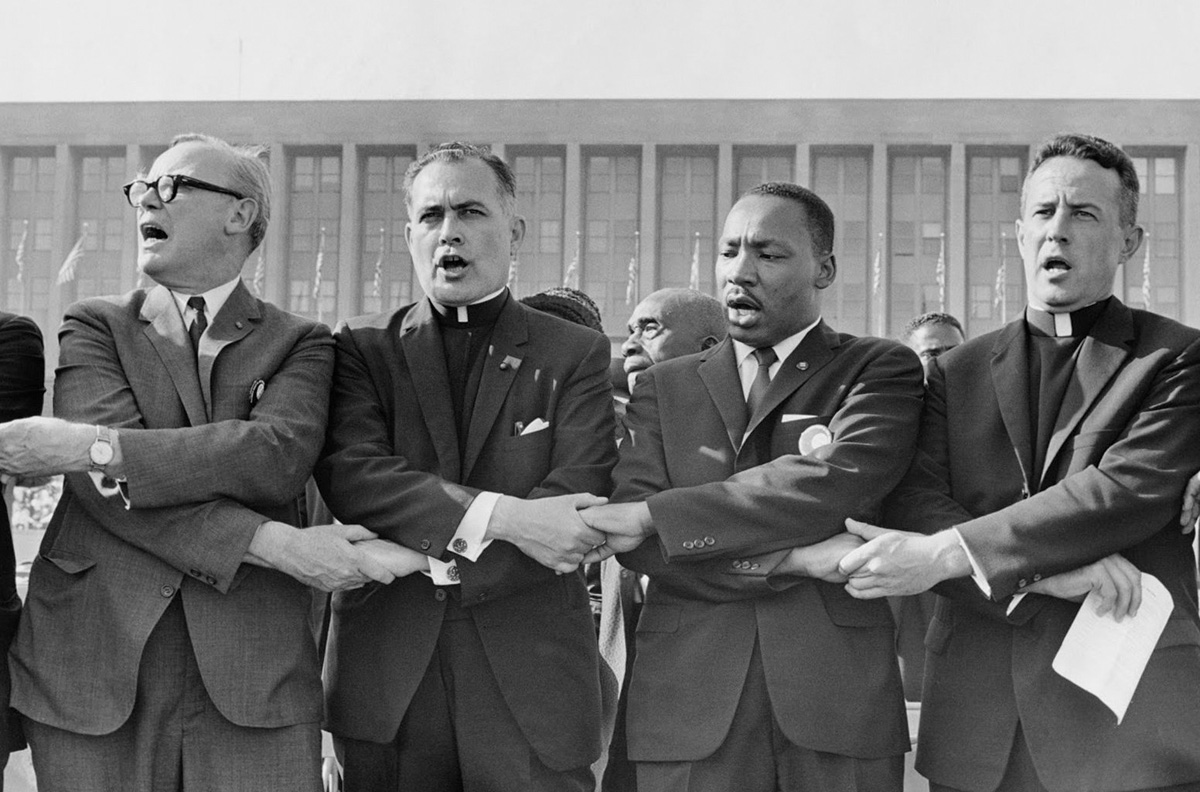 On Jan. 17, at the Co-Cathedral of the Sacred Heart, the Church of Galveston-Houston will once again celebrate the legacy of Martin Luther King Jr. As the Church celebrates the life of Dr. King, we have a mandate to follow through with the legacy which this great man has left us.

It is fitting for this day to remember the famous speech “I Have a Dream.” However, we are challenged as a Church to make this “Dream” a reality and use these famous words, in light of the events of 2020, as a call to action.

“That dream continues to inspire us all,” Pope Francis said. “I am happy that America continues to be, for many, a land of ‘dreams.’ Dreams which lead to action, to participation, to commitment. Dreams which awaken what is deepest and truest in the life of a people.”

In his 2017 address to the Church of the United States, Daniel Cardinal DiNardo, then-president of the U.S. Conference of Catholic Bishops (USCCB), said of King and the mandate of the American people: “Since the time of the founding fathers, our country has been blessed with citizens who have had the courage to rise above the challenges of their day and call their citizens forward in the unending task of building an ever more just nation.”

Back in 2017, Wilton Cardinal Gregory, then-archbishop of Atlanta, was given the task of leading the USCCB task force on racism. In the committee’s concluding report, he noted: “The efforts to root out racism and create healthy dynamics in our neighborhoods, dynamics based on encounter and deeper understanding, is a long-term project.”

Out of the work of the USCCB task force on racism was the creation of the bishops’ pastoral letter “Open Wide Our Hearts: The enduring call to love a pastoral letter against racism.” In this pastoral letter, the Catholic bishops state: “The roots of racism have extended deeply into the soul of our society. Racism can only end if we contend with the policies and institutional barriers that perpetuate and preserve the inequality — economic and social — that we still see all around us.”

In June 2020, during racial unrest and protests that were happening all over the United States and the world, Pope Francis issued a mandate for the Church and the faithful: “We cannot tolerate or turn a blind eye to racism and exclusion in any form and yet claim to defend the sacredness of every human life.”

On this important holiday of our nation, we need to know that as we dream of a brighter future, the Catholic faithful are challenged to take action with the grace of God to make the future as bright as we possibly can for all the people of our Church, nation and world.

The Catholic bishops, in their pastoral letter Open Wide our Hearts, said: “We with renewed vigor, we call on the members of the Body of Christ to join others in advocating and promoting policies at all levels that will combat racism and its effects in our civic and social institutions.”

Father Reginald Samuels is the vicar for Catholics of African Descent.