SAMUELS: The historic mission, service of the Josephites 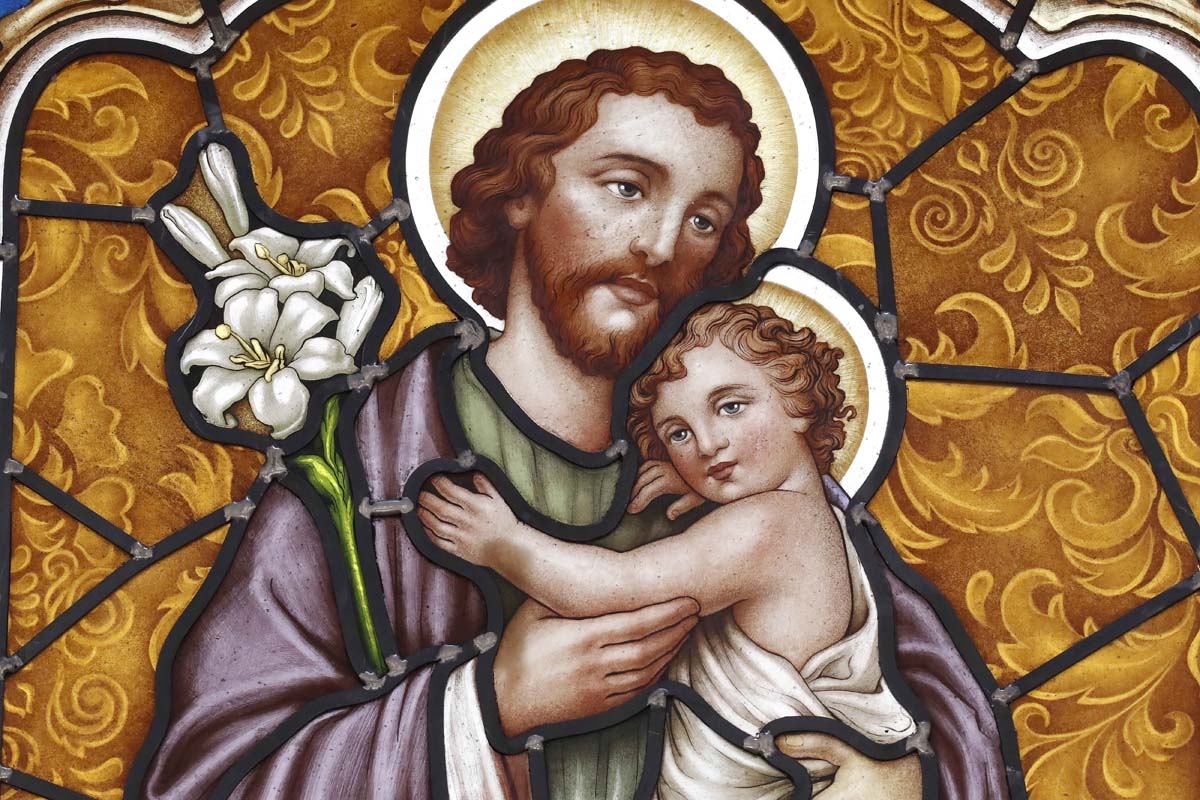 The Basilian Fathers, Companions of the Cross, Dominican Friars, Spiritans, Jesuit Fathers, Somascan Fathers and the Redemptorist Fathers are just a few of the number of religious orders that serve our Archdiocese.

One body of religious orders that serves the Archdiocese also has a unique charism for America — St. Joseph’s Society of the Sacred Heart. Called the Josephites, they are committed to serving the faithful of the Archdiocese, but they are also a community of Catholic priests and brothers committed to serving the African American Catholic community since its founding in 1871.

The society is the only community of interracial and intercultural priests and brothers in the Catholic Church that is engaged exclusively in ministry to the African American Community.

Founded by Herbert Cardinal Vaughn and Archbishop Martin John Spalding of Baltimore, the religious order’s mission was to minister to the thousands recently released from slavery at that time. What began as a mission to help the newly freed slaves in America evolved into the broader task of assisting the African American communities through building churches and schools throughout the United States. The Josephites continue in the tradition of Cardinal Vaughn and by the commission of Pope Pius IX to be a religious order dedicated solely to the service of the African American community. Among the small founding group of St. Joseph’s Society of the Sacred Heart priests in 1893 was Father Charles R. Uncles. He was the first African American priest who was trained and ordained in the United States.

Most Josephites in our Archdiocese work — and live — in parish settings, developing dynamic parishes through vibrant worship, authentic Catholic teaching, and ministries that address the needs of the African American faith communities.

Currently, the Josephites serve and operate 34 parishes in 12 dioceses throughout the United States with parish and schools in Alabama, California, the District of Columbia, Louisiana, Maryland, Mississippi, Texas and Virginia. The Catholic communities and parishes that the Josephites serve in our Archdiocese include Our Mother of Mercy, Our Lady Star of the Sea, St. Peter Claver and Holy Family Parish in Baytown.

The unique mission statement of the Josephites states:
St. Joseph’s Society of the Sacred Heart, the Josephites, a religious community of Catholic priests and brothers, is committed to serving the African American community through the proclamation of the Gospel and our personal witness. Our commitment is expressed through sacramental, educational and pastoral ministry, service to those in need and working for social justice.