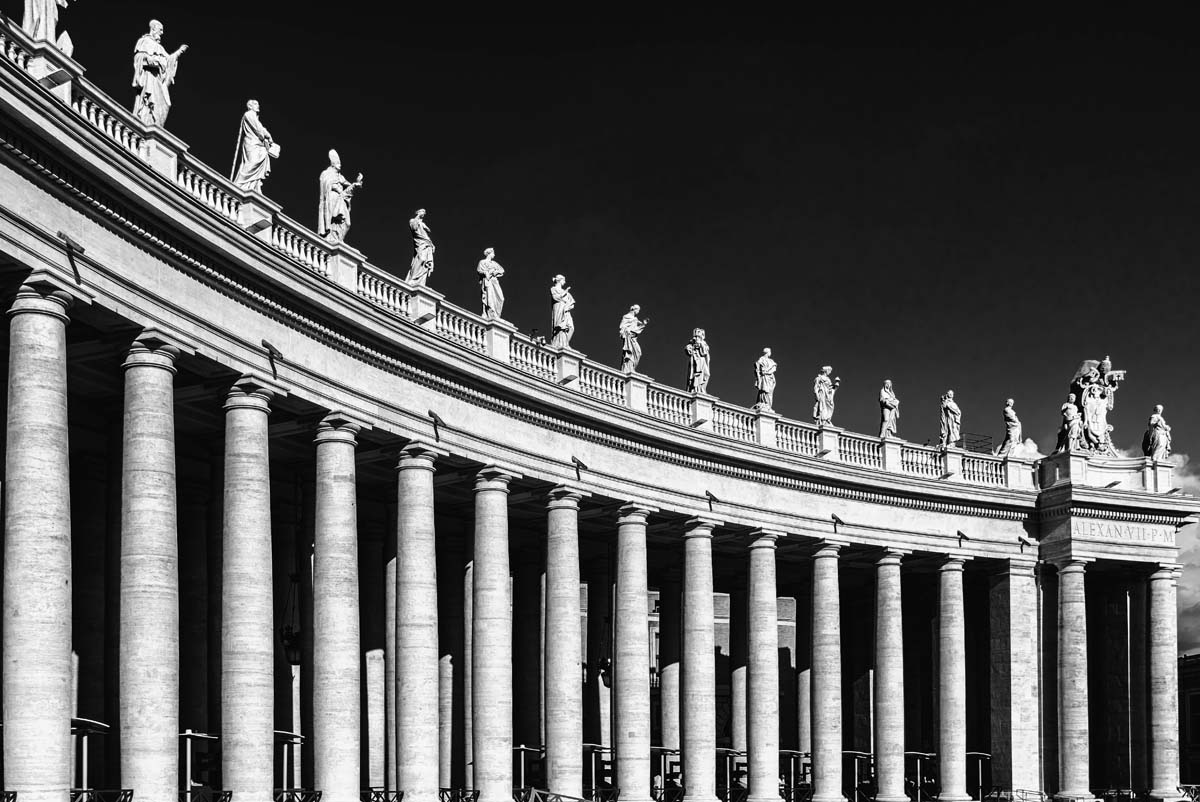 “As Christians, we are called to listen and know the stories of our brothers and sisters. We must create opportunities to hear, with open hearts, the tragic stories that are deeply imprinted on the lives of our brothers and sisters if we are to be moved with empathy to promote justice” (From ‘Open Wide Our Hearts. The Enduring Call to Love - A Pastoral Letter Against Racism’).

The stories of our African-American women religious is an important story to hear, especially during this time of recognizing the importance of a Catholic education in our community.

Catholic education has played an important role in shaping our nation since the first parochial schools were established in the 19th century, and our African-American religious sisters and nuns have played a unique role in providing religious support for the various church communities throughout the country.

For this exercise, I will examine three such organizations of African-American women’s religious orders.

One such organization is the Oblate Sisters of Providence, a Roman Catholic women’s religious institute founded by Mother Mary Elizabeth Lange, OSP, and Father James Nicholas Joubert, SS, in 1828 in Baltimore, Maryland for the education of children of African descent. Oblate Sisters of Providence was the first permanent community of Roman Catholic sisters of African descent in the U.S.

The Oblate Sisters continue to provide education and religious support services in Baltimore; Miami; Buffalo, New York; and Alajuela and Siquirres, Costa Rica.
Next are The Sisters of the Holy Family, a Catholic religious order of African-American nuns based in New Orleans, Louisiana.

“Black sisters understood the subversive power of Black history in the face of rampant discrimination, misrepresentation and erasure,” Dr. Williams said at a presentation in March. “Many of the women who joined the nation’s historically Black sisterhoods were the descendants of the free and enslaved Black people whose labor, sale, and thankfulness built the early American church. They understood how essential teaching Black and Black Catholic history was in the fight against racism in their church and in the wider American society.”

Father Reginald Samuels is the vicar for the Ministry for Catholics of African Descent.