SAMUELS: Former slaves and sisters on path to sainthood

By Father Reginald Samuels, Ministry for Catholics of African Descent. 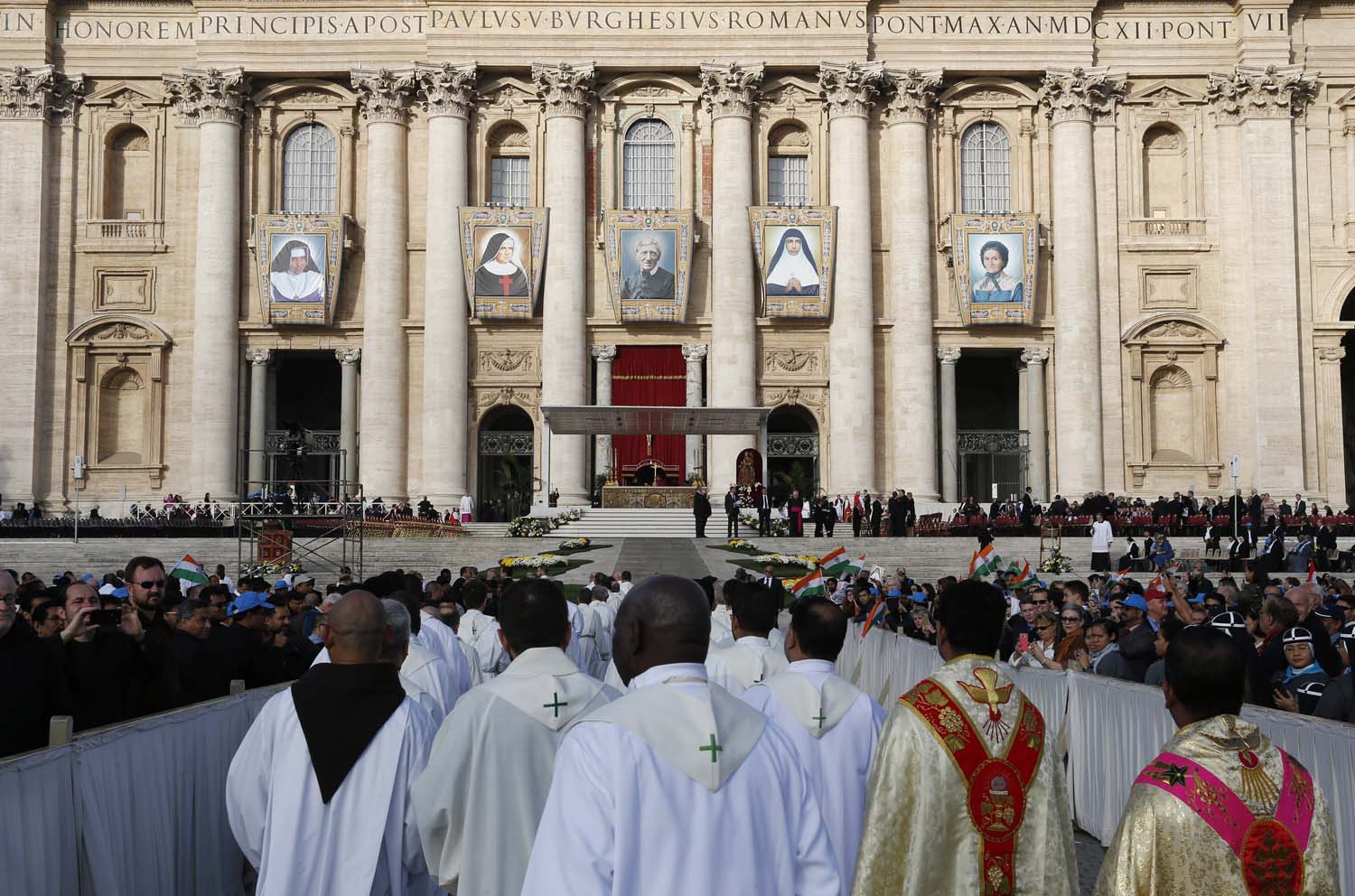 Six Catholics of African Descent are on the road to sainthood. (Herald file photo)

The call for justice and equality has been an ongoing call in the Church and the nation. The Catholic Church has a rich history of people who stood up to fight for the most vulnerable in society. Here are a few of those African Americans who have all taken a stand to improve the lives and wellbeing of all in the Church and world. These are the African American Catholics on the road to sainthood.

Venerable Pierre Toussaint was born a slave in Haiti and brought to the United States as an apprentice to a prominent businessman in New York. Toussaint gained his freedom and succeeded in becoming one of the country’s first black entrepreneurs. He assisted St. Elizabeth Ann Seton in founding one of the first orphanages and the first black Catholic school in New York City.

Servant of God Mother Mary Elizabeth Lange was the founder and first Superior General of the Oblate Sisters of Providence, the first religious congregation of African American women in the history of the Catholic Church. On July 2, 1829, Elizabeth, along with three other women, professed their vows and became the Oblate Sisters of Providence with the goal of educating and evangelizing African Americans.

Venerable Father Augustus Tolton was the first African American U.S. Roman Catholic priest ordained in 1886. Father Tolton led the development and construction of St. Monica Catholic Church in Chicago’s south side as an African American “National Parish Church,” which was completed in 1893.

Servant of God Julia Greeley was born into slavery in Hannibal, Missouri. Freed by Missouri’s Emancipation Act in 1865, Greeley subsequently earned a living by serving families in Missouri, Colorado, Wyoming, and New Mexico. She entered the Catholic Church at Sacred Heart Parish in Denver in 1880 and was an outstanding supporter. While serving in the Church, Greeley developed a rich devotion to the Blessed Sacrament and the Blessed Virgin Mary. She joined the Secular Franciscan Order in 1901 and was active until her death in 1918. As part of the Cause for Canonization, Julia’s mortal remains were transferred to Denver’s Cathedral Basilica of the Immaculate Conception on June 7, 2017.

Sister Thea Bowman, F.S.P.A., Franciscan Sisters of Perpetual Adoration, as a child, converted to Catholicism through the inspiration of the Franciscan Sisters of Perpetual Adoration and the Missionary Servants of the Most Holy. After teaching for 16 years at the elementary, secondary and university levels, she was asked by the then bishop of the Diocese of Jackson, Mississippi, to become the consultant for Intercultural Awareness. In this position, Sister Bowman gave presentations throughout the United States that combined singing, prayers, storytelling and Gospel preaching.

In 1989, the United States Catholic Bishops Conference invited Sister Bowman to be the keynote speaker.

This presentation has been considered a defining moment regarding how the Catholic Church would lay a foundation for further engagement on the issues facing the African American Catholic community in the Church and nation.

Father Reginald Samuels is the vicar for the Ministry for Catholics of African Descent.