POMETTO: How to avoid mutiny - The Synod on Synodality

By Angie Pometto, Office of Young Adult and Campus Ministry 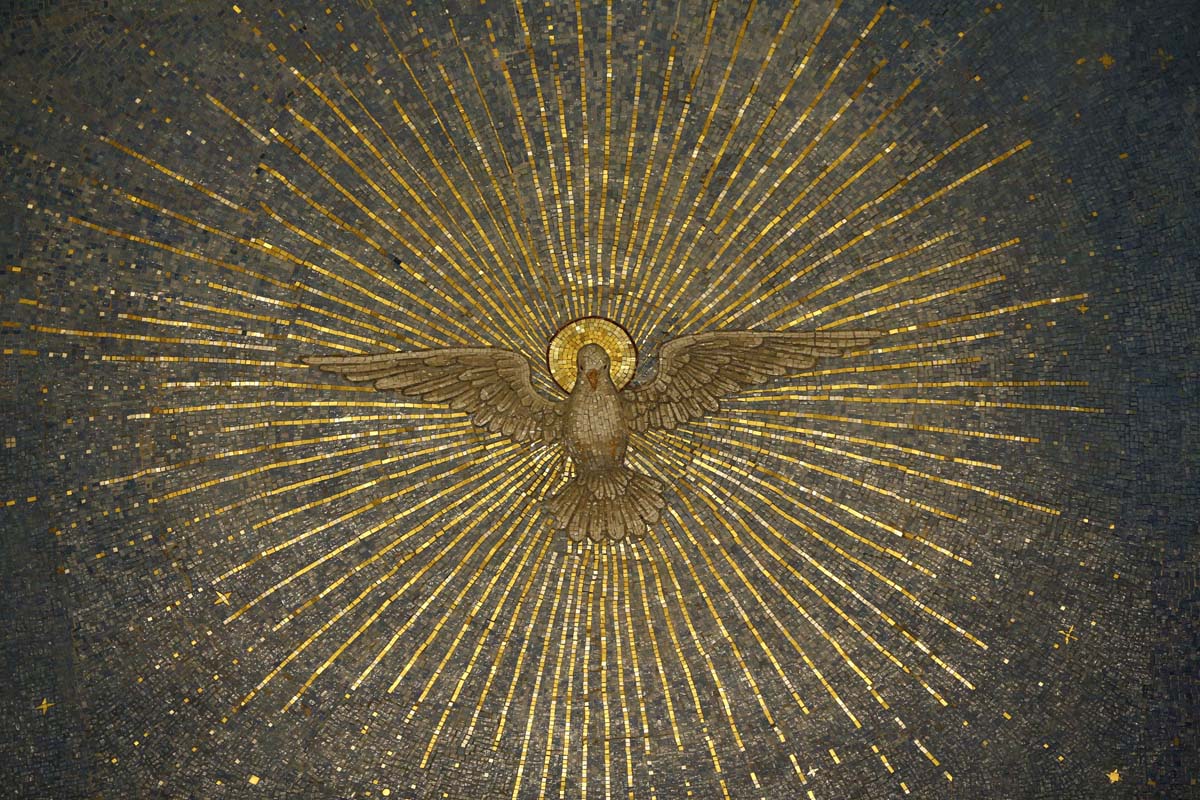 When I first began working for the Church, I never would have imagined that these words would ever come into play within the life of ministry. I was proven wrong within my first three months on the job.

I started in ministry as a volunteer on the Life Teen Core Team at St. Mary of Sorrows Parish in Fairfax, Virginia. As part of that team, I led what we affectionately called the praise and worship team for the 5 p.m. Youth and Family Mass.

After three years as a volunteer, I accepted a full-time position in ministry at St. Mark Parish in Vienna, Virginia. I was pleased to learn that St. Mark also had a Youth and Family Mass, although theirs only happened once a month. I was also glad to find out that they had a dozen teens who had been involved with music for this Mass.

Within the first few weeks of starting the new job, I met with these musical teens for the first time. In looking back on that meeting, I would have said that I listened. I thought I had asked the young people about their past experiences with leading music for the Mass. I believed that I kept those experiences in mind as I began to lead the group. However, at the end of this first meeting, I made one fatal mistake. I suggested that we change the name of the group and that we begin calling ourselves the praise and worship team.

Yes, I tried to change something! It was definitely a rookie mistake, and I soon learned why.

In response to my proposed change, three of the older teens basically organized a coup. They gathered all the music people together at their house to have a “real” music practice — without me.

Thankfully, one of the other parents alerted me to what was happening. In my second meeting with the group, I started the meeting by apologizing and by promising to be a better listener going forward. The young people accepted my apology, and together we came up with the name for the group: Teen Choir.

Pope Francis is asking the Church to host a Synod on Synodality. What does that mean? I believe that the heart of this movement is that Pope Francis desires this to be a Church that always listens to the people of God.

Listening is not easy. I thought I had listened to the teens when I first began at St. Mark. However, what I heard was filtered through the lens of my past experience at St. Mary of Sorrows. In order to be good listeners, we as Church leaders need to let go of our own experiences and assumptions and open ourselves to receiving what the other is saying. I’m sure that some of what is said in these synod conversations will be positive and encouraging. I’m also sure that we may also encounter stories of brokenness and missed opportunities. I hope that we can receive those stories with the same openness and care as the positive ones.

I’ve heard some people asking about what the main point of this synod might be. I would argue that the end goal of this synod is not to create some final document or come up with any actionable steps. What is important is that we engage again in the act — the art — of listening. It is important that we keep the goal of listening at the heart of ministry and that we come back to these conversations again and again and again.

And maybe, with God’s grace, this practice of listening will help us to avoid mutiny and rebellion in the future.

Angie Pometto serves as the director of the Office of Young Adult and Campus Ministry.