PARSONS: Seafarers are part of my family

By Karen M. Parsons, OFS, Special to the Herald 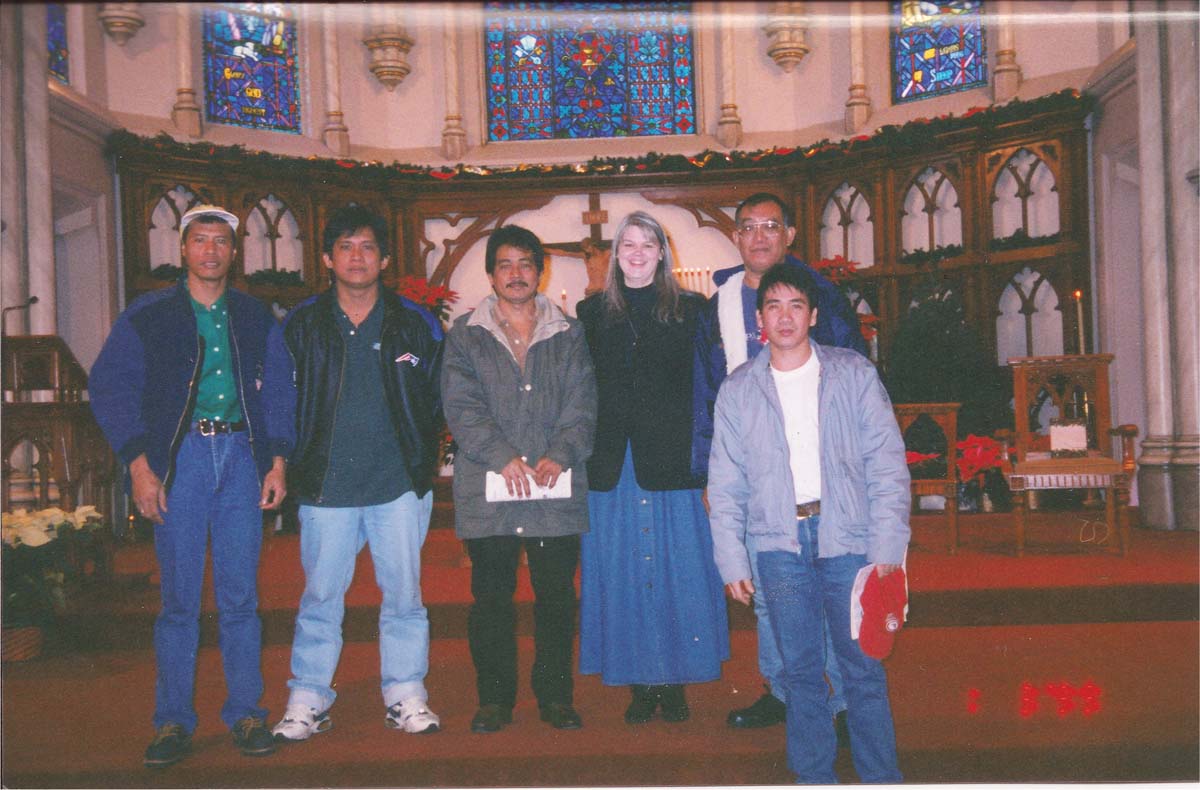 Captain Grigorios and his crew at St. Patrick Church where a Mass was held for the two dead crew members who died on his ship when it caught fire.  (Photos courtesy of Karen M. Parsons, OFS)