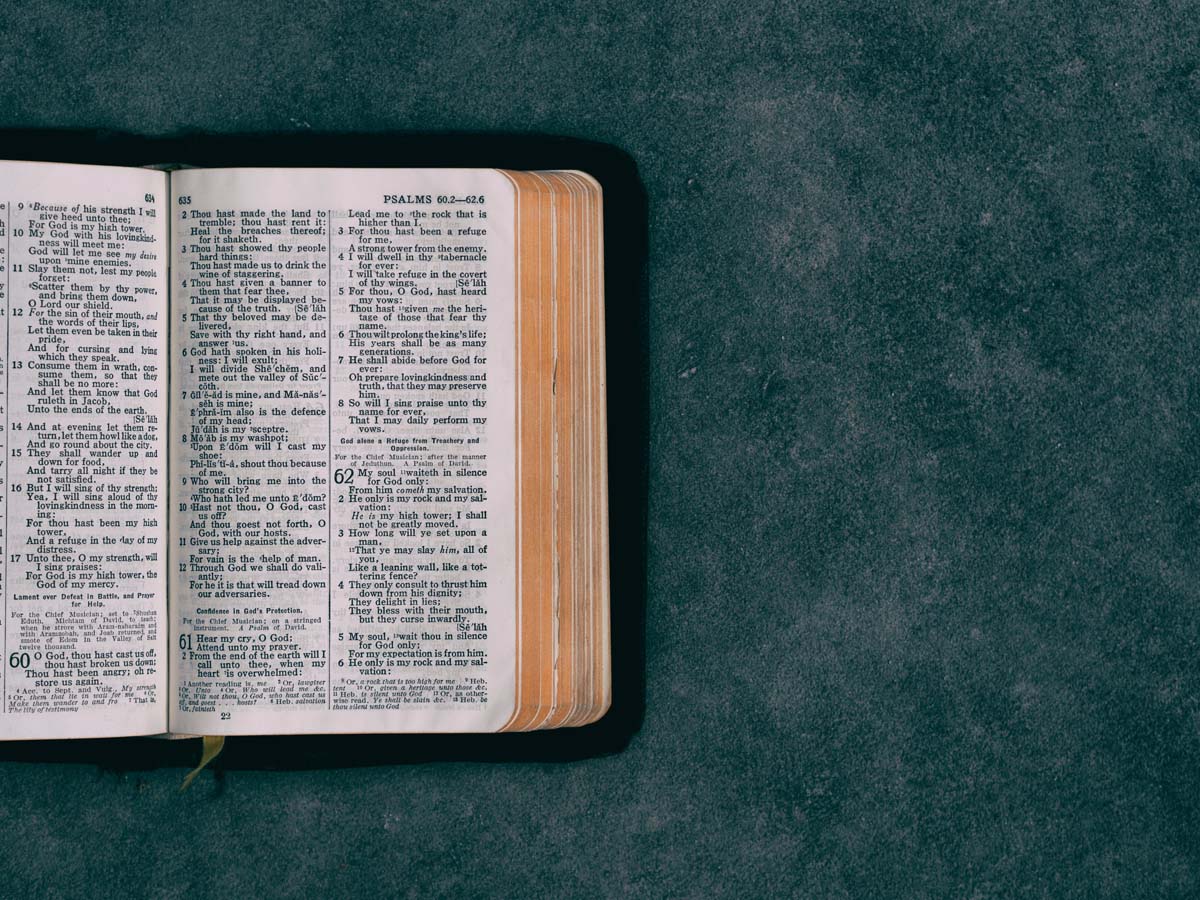 We are fortunate to live in a state continuing to grow in prominence. According to the book “The Texas Triangle,” Houston, along with Austin, San Antonio and Dallas-Fort Worth, can now be described as a “megaregion” within our nation.

Urbanist scholar Richard Florias explains the concept of “megaregion” as “the most important geographic units driving the U.S.” Each with its own distinctive personality, these are multiple metropolitan areas near one another. They are considered the country’s centers of power, drawing talent and expanding innovation.

According to the author, the Texas Triangle is “poised to play an increasingly powerful role in American society and in the world economy.”

Furthermore, it is a blessing to be a part of this Archdiocese. Our dedicated shepherds continue to provide steadfast leadership to the 1.7 million Catholics in our 150 parishes and missions.

With Houston considered to be the most diverse city in the country, this multicultural diocese is home for people to pray and celebrate in over 14 different languages. Coming from Latin America, India, Nigeria, Vietnam, the Philippines and other lands, they bring their own life experience and perspective, expanding understanding of world situations, enriching others with their deep faith.

A look back in time provides further cause for appreciation. “Missionary” since its inception, the Catholic Church in Texas has a long history of inspiring spiritual leaders, including our first two Bishops, who were French missionaries.

From the 17th and 18th centuries, Spanish Franciscans including Fray Antonio Margil and others traveled by foot from Mexico to establish the mission Churches of Texas and California. Through the following decades, many other foreign missionary priests, religious sisters and Catholic immigrants arrived, leading to the formation of the Diocese of Galveston.

Through the generosity of our parishioners, the Archdiocesan Mission Office has been able to provide for the support of missions through international and national organizations such as the Pontifical Mission Societies and Catholic Relief Services and promote mission education resources for the benefit of our parishes, Catholic schools and religious education programs.

In addition, our Mission Cooperative Plan annually helps to provide critical funding to about 40 missionary groups across the globe.

Inspired by our heroes and leaders, and enriched by our many cultures, we can rejoice in our abundant blessings and continue in the footsteps of the brave, faith-filled individuals who came before us, utilizing the strength of our “megaregion” to even more effectively bring God’s saving love to the ends of the earth.

Hilda Ochoa is the director of the Office of Missions.