OCHOA: Pauline Jaricot was a heroine for yesterday, and an inspiration for today 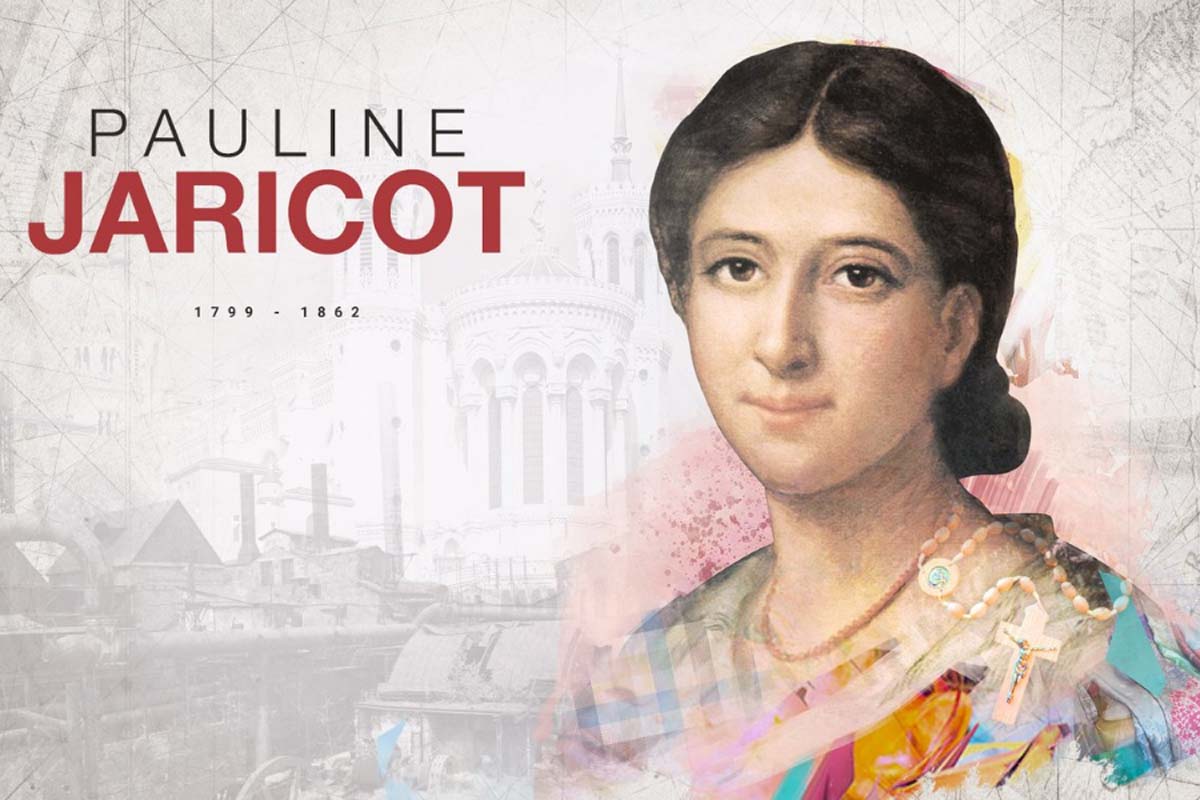 The Mission Office of the Archdiocese has much to celebrate this year. As the diocesan representative of the international Pontifical Mission Societies, the office joins the rest of the world in a three-fold celebration of the significant anniversaries of three of these agencies as well as the beatification of the Society for the Propagation of the Faith foundress, Venerable Pauline Jaricot.

The Pontifical Mission Societies include the Society for the Propagation of the Faith, the Missionary Childhood Association, the Society of St. Peter the Apostle and the Pontifical Missionary Union. These organizations are active throughout the world, with national and diocesan directors and staff committed to the work of evangelization and charitable works throughout the world. They provide mission awareness and raise funds for the poorest mission churches of the Catholic Church.

Remarkably, the idea of an organized system that combined prayer and financial support for all the Church’s missionary efforts originated in the mind of a young French laywoman named Pauline Jaricot. Born in Lyon, France, during the upheaval of the French revolution, she brought together the workers from her father’s silk factory to offer “pennies and prayers” for the missions of that time. Her system of groups of 10 recruited other groups, thus expanding the effort.

She also organized a plan for the recitation of the Rosary. Persons would commit to saying one section on a regular basis. With everyone collaborating in this “Living Rosary,” the entire 15 decades would be prayed. Today, millions around the world continue praying according to her plan.

Her steadfast faith, determination and desire to help through organized prayer and sacrifice eventually drew the attention of the Vatican.

Pauline set in motion a spiritual missionary movement whose early structures provided the basis for the Pontifical Mission Societies that continue to this day. All the dioceses of the world contribute annually to a worldwide solidarity fund that provides subsidies to churches, seminaries, schools, media programs and other Catholic projects in places facing persecution, minority status, or lack of material resources.

For these significant contributions during a lifetime of prayer and generosity, Venerable Pauline Jaricot will be beatified in Lyon, France, on May 22. The Mission Office will join in prayer and remembrance of the contributions of this outstanding laywoman. Her life and work provide inspiration, reminding us that spreading the Catholic faith is not just the work of the clergy and religious orders but the responsibility of all.

In his 2022 World Mission Sunday Message, Pope Francis invites everyone to acknowledge the historical merits of the Pontifical Mission Societies and to “rejoice with them in this special year for their activities in support of the evangelizing mission in the universal Church .”He states that “we can find in these works a solid instrument to nourish the missionary spirit in the People of God.”

The Holy Father continues to dream of “an entirely missionary Church and a new missionary spring of Christian communities.” May these celebrations bring recognition to the faithful life and legacy of Pauline Jaricot and revitalization of our own missionary response.

Hilda Ochoa is the director of the Missions Office.