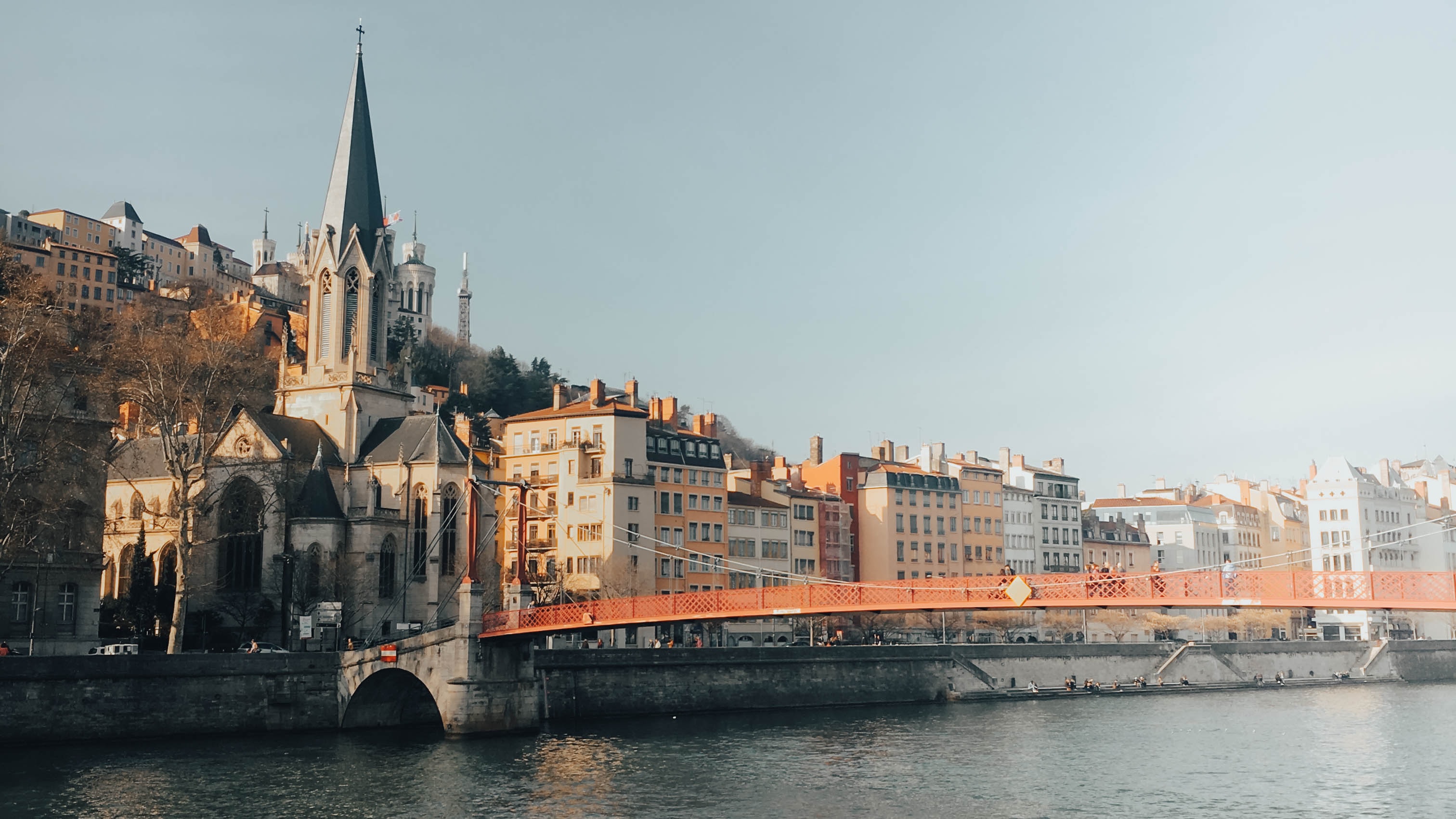 An international gathering was held in Lyon, France, to celebrate the beatification of Pauline Jaricot, foundress of the Society for the Propagation of the Faith. (Photo by Nguyen Dang Hoang Nhu/Unsplash)

The Pontifical Mission Societies continue their leadership role as the Catholic Church’s support of missionary activity around the world. Recent major gatherings provided an opportunity for acknowledging the importance of the societies and dialogue for their future development.

Last May, an international gathering was held in Lyon, France, to celebrate the beatification of Pauline Jaricot, foundress of the Society for the Propagation of the Faith. Thousands from around the world gathered for a solemn Mass, during which bishops, religious, clergy and laity prayed together, giving thanks for the life and work of the holy lay woman who devised and carried out a plan for “pennies and prayers” for the mission territories of the 1800s.

In 1822, Pauline’s plan received the endorsement of Pope Pius XI, elevating it to pontifical status. At that time, the society gathered financial support for the vast area known as the Louisiana Diocese, which included the Texas territory. Guided by European priests and religious sisters who came to work in our diocese in those early days, the Catholic faith spread with the arrival of Catholics from other countries and their growing families.

Eventually, the United States was designated as a “mission sending” rather than a “mission receiving” country. A national office for the Pontifical Mission Societies was established, and Diocesan directors were appointed to carry out the two-fold mandate of promoting mission education and gathering financial support for mission lands.

In attendance was Archbishop Giampietro Dal Toso, president of the international Pontifical Mission Societies, who communicated the importance of the societies that “inform and guide pastoral action in a missionary perspective, as an authentic ‘Church that goes forth.’”

The gathering offered opportunities for regional networking and discussion of topics, among them mission animation. For an opportunity to watch a recently released and moving video on the life of the societies’ foundress and other information, visit onefamilyinmission.org.

Today the Pontifical Mission Societies continue the task of carrying out Jesus’s call to “go to the ends of the earth,” reminding Catholics about their baptismal responsibility to participate in mission.

Our works result in support for church building, catechetical programs, seminary training, communication and transportation needs, and education and healthcare programs in more than 1,150 mission dioceses.

Two centuries after the story began in France, the Pontifical Mission Societies continue to “serve the Church’s universality as a global network of support for the pope in his missionary commitment by prayer, the soul of mission, and charitable offering from Christians throughout the world.” (Pope Francis)

Hilda Ochoa is director of the Mission Office.