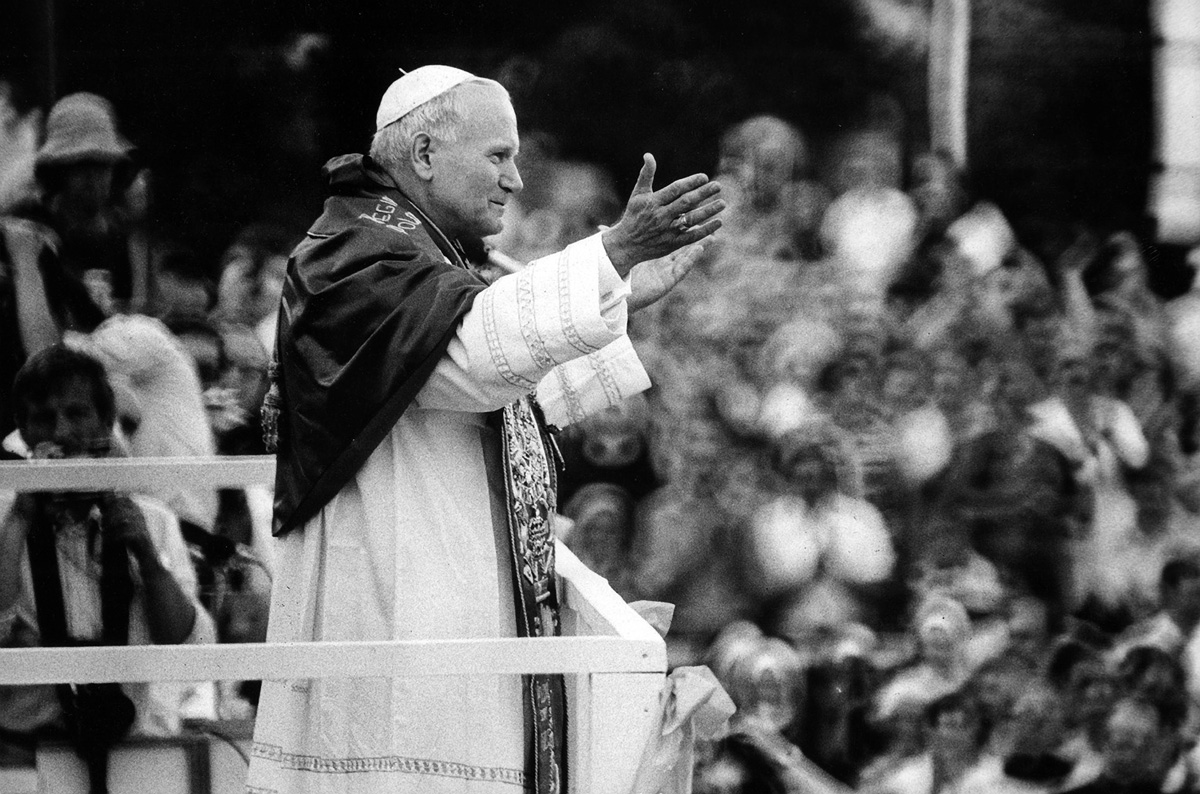 A recent $200,000 gift by Dr. Ewa Thompson to the University of St. Thomas St. John Paul II Institute recognizes the gifts of the Polish pontiff and saint. Known as a globetrotter who made 104 trips outside Italy, St. John Paul II served as pope from 1978 to 2005 and was canonized by Pope Francis on April 27, 2014. (Photo by Catholic News Service)

HOUSTON — The St. John Paul II Institute at the University of St. Thomas (UST) offers the only program in the nation that focuses on the Polish saint in the context of Polish history and culture. With Dr. Ewa Thompson’s philanthropic gift of approximately $200,000, the institute will expand its offerings.

Thompson, who is professor emeritus of Slavic Studies at Rice University, and her late husband James (a mathematics professor), who served as a faculty couple at Rice for 40 years, had plans to leave a piece of property on the Blanco River in Wimberley, Texas, to the institute in their will, but Thompson recently decided to offer the financial support.

To Thompson, the St. John Paul II Institute presented an opportunity to give new life to the Slavic studies work she loved her entire career — especially the exploration of Polish history and culture. 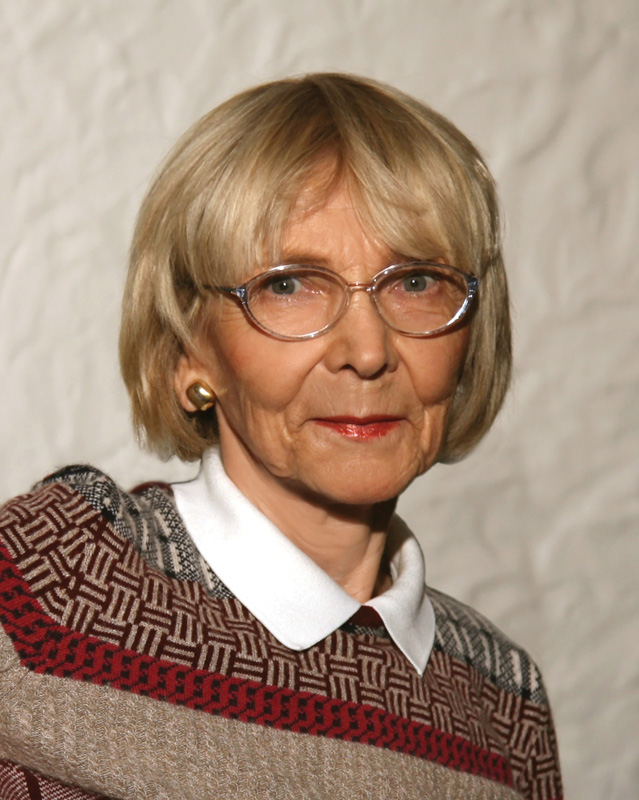 “The legacy of John Paul II is not just a legacy of another pope. There have been quite a few popes, but not every pope leaves behind the stream of wisdom that John Paul II has left,” she said. “By studying his features of civility, spiritual and physical, and his ability to relate to the individual, we can bring back these qualities for all.”

Their charitable gift, known as the Ewa and James Thompson Endowed Fund, enhances the institute’s efforts to facilitate the understanding of the life and work of St. Pope John Paul II in the context of Polish influences.

“Professor Ewa Thompson’s generous gift helps enable The St. John Paul II Institute to bring to life the many gifts of this great pope,” UST President Richard Ludwick said. “Her commitment to, and passion for, the richness of Polish society and its lasting contribution to our world is remarkable and will continue to inspire.”

Ludwick, who grew up with St. John Paul II as pope and developed a genuine passion for the saint, said he would like to make the UST a hub for Polish Studies in Houston.

“The full richness of his life and works will require significant further study and inquiry,” he said. “This institute will advance that work. Integral to fully appreciating the man and his enduring contributions, is what and how Karol Josef Wojtyla was formed. Namely, we must understand the entirety of more than one millennium of the Polish, Christian experience.”

Dr. John Hittinger, who led the installment of the institute, said, “The donation by Dr. Thompson is a great step forward for the new institute. As we are just finishing our first year of operation, we need to move forward with the support of the community to achieve our goals of becoming an outstanding testament to the study of St. John Paul II in the context of Polish history and culture.”

He said graduate students can comprehensively study the thought of John Paul II, including all of his 14 encyclicals. The program is presented online for professionals and includes a capstone course.

“Dr. Thompson’s donation sets up an endowment so that we can launch the Polish studies component of our institute and expand our study abroad program in Poland when it is safe to travel,” Hittinger said. “Dr. Thompson is one of the top scholars of Slavic studies in the United States, and she has contributed much over the past 40 years to the exploration, especially of Polish culture and history. This endowment will honor her work and bring the thought of St. John Paul II to many students in Houston and the nation.”

For more about the St. John Paul II Institute at the University of St. Thomas, visit www.stthom.edu. †