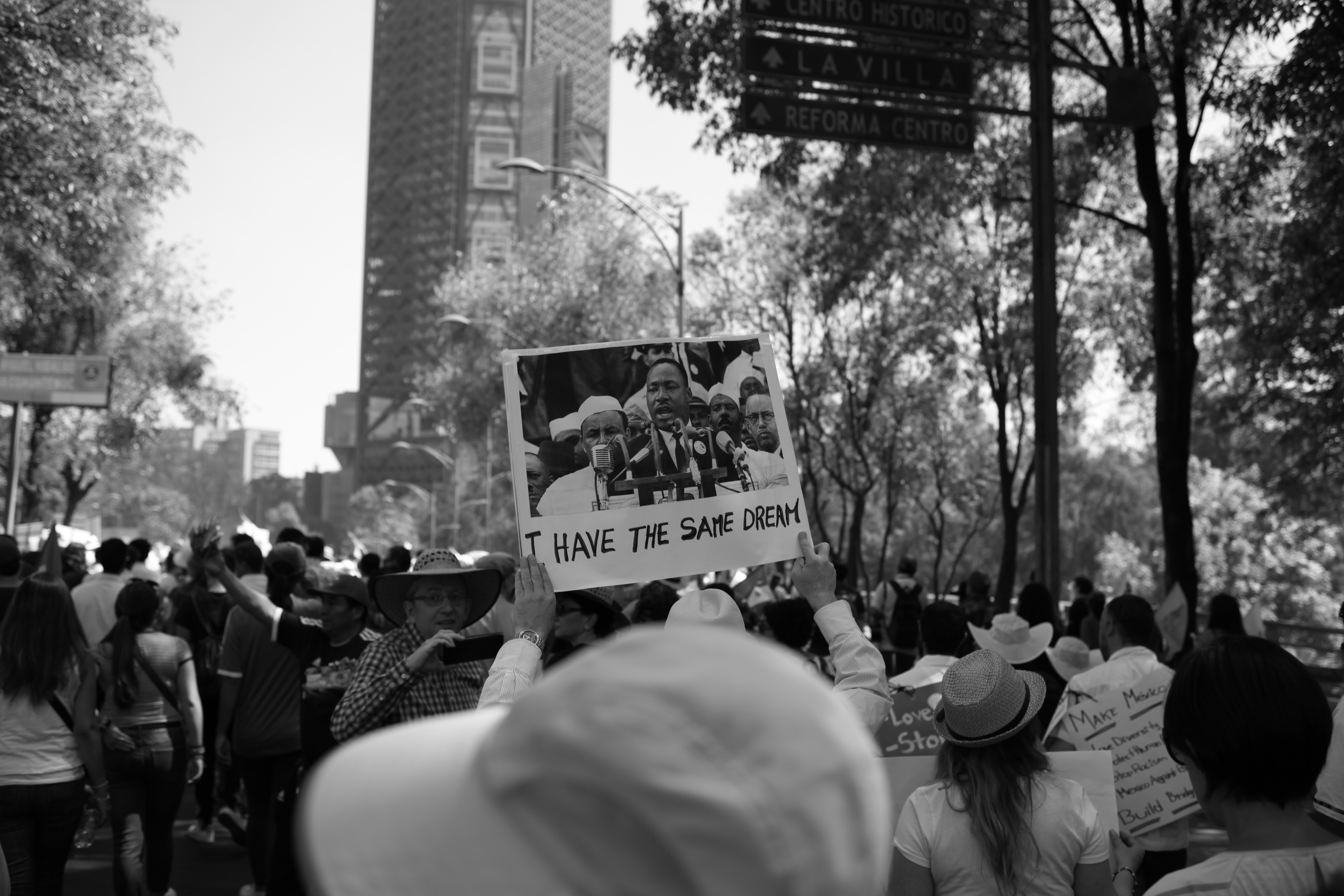 HOUSTON — Civil rights activist and minister Martin Luther King Jr. put a spotlight on what was — and in some cases, what still remains — wrong with America when it comes to bridging the gap of equality.

While the Rev. Dr. King became famous for his inspirational teachings and steps towards closing these gaps, he never forgot his divine calling and encouraged others to follow their dreams.

The Archdiocese will celebrate King’s legacy during a “Mass of Remembrance” at 3 p.m. Sunday, Jan. 14, at Co-Cathedral of the Sacred Heart, 1111 St. Joseph Parkway, in Houston. A reception will immediately follow in the Cathedral Centre. Daniel Cardinal DiNardo will be the main celebrant.

“The purpose of the celebration is an opportunity for the local Catholic Church to call to mind a man of God who was a prophet in the true sense of the word,” said Deacon Leonard Lockett, Vicar for Catholics of African Descent. “(King) made this nation aware of her shortcomings in the areas of equality not just for the Negro, but all her citizens caught in the deadly grip of poverty, homelessness and the lack of a quality education.”

The Nobel Peace Prize winner made significant contributions to justice and equality before he was assassinated in 1968 at the age of 39. In 2018, King would have turned 89 years old.

Although King’s actual birthday is Jan. 15, the federal holiday in his honor falls on the third Monday of January each year. Nearly 600 people have attend the Archdiocesan Mass every year, including members of organizations and associations founded and ministering within the Black Apostolate and the Archdiocese as a whole.

“We are making an assertive effort to get more of our native-born brothers and sisters of African descent to share and participate in the celebration,” Lockett said. “This year’s homilist will be Father Martial Oya, pastor of St. Matthew the Evangelist. Father Oya is a native of Cameroon and a very powerful preacher of God’s word.”

It is significant that the Catholic Church acknowledge King because it speaks to the diversity and the outreach of the Church.

Also, as a disciple of Jesus Christ and Baptist minister, King tried to live out the call “we all receive at our Christian Baptism,” Lockett said. “Dr. King was an ordinary individual chosen by our Creator to an extraordinary ministry. However, Almighty have called all of us in our human imperfection to extraordinary missions.”

Despite historical accomplishments, Lockett said he thinks King would be disappointed and disheartened with the dismantling of programs and reversals in the areas of poverty, racism, education, voter suppression, housing, health care and religious discrimination.

Still, people must push against inequality and strive to right whatever wrongs persist. But it first starts with how we view ourselves.

Quoting the profound teaching in “What Is Your Life’s Blueprint?” speech that King gave to a group of junior school students, Lockett reminds people they must believe in themselves in order to improve the lives of others.

“Secondly, in your life’s blueprint you must have as the basic principle the determination to achieve excellence in your various fields of endeavor. You’re going to be deciding as the days, as the years unfold what you will do in life — what your life’s work will be.

For more information about the MLK Mass of Remembrance, contact the Archdiocese of Galveston-Houston at 713-652-8203.