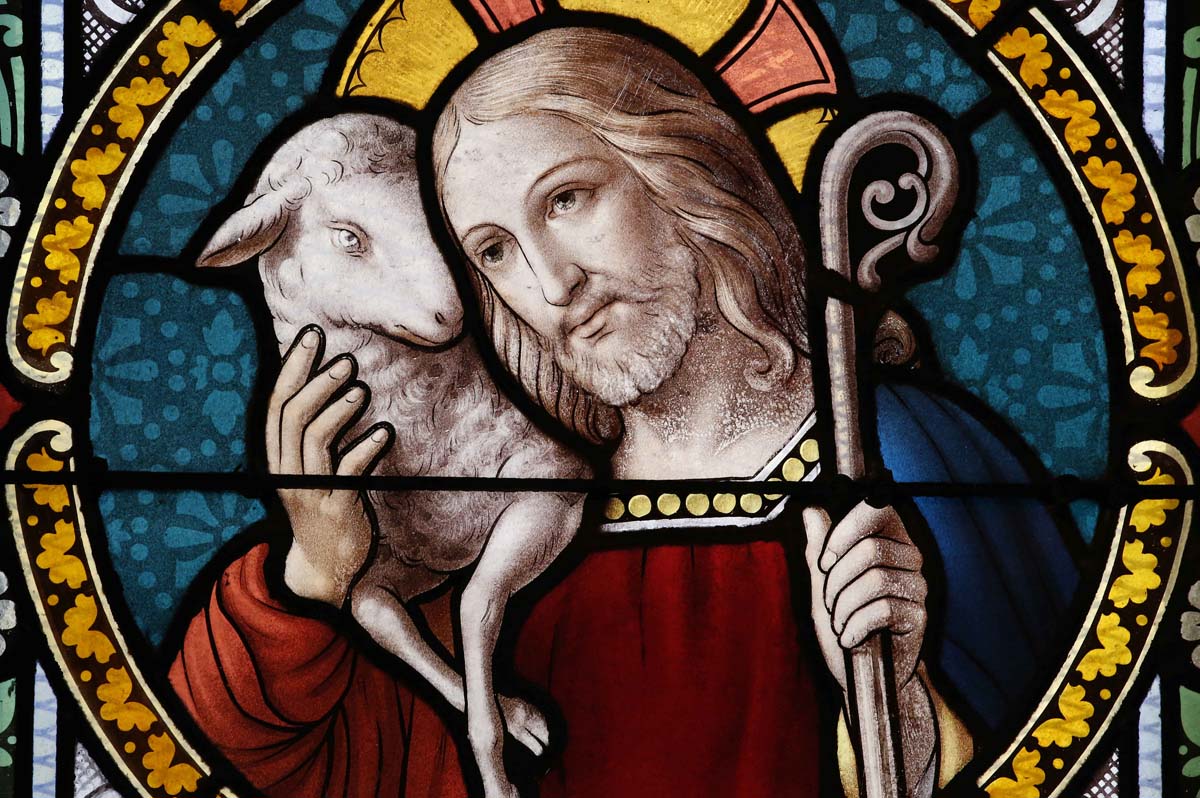 “A king is not saved by his army, nor a warrior preserved by his strength. A vain hope for safety is the horse; despite its power, it cannot save. The Lord looks on those who revere Him, on those who hope in His love, to rescue their souls from death, and to keep them alive in famine.” (Psalm 33)

Millions of people are sick with COVID-19 all over the world. The politics of how to manage this illness could hardly be more polarized, and the socio-economic impacts are felt by virtually everyone, everywhere. It’s probably safe to say that everyone would like this crisis to end, but what could end it is a good question. I’m placing my bets on charity and not on technology.

We live in a culture where technology is kind of like a god. It makes poor (those who lack it) and makes rich (those who have it). It can help you live slightly longer, and everyone seems to look at it with eager expectation that it will save the world one day.

In the current crisis, vaccines were going to put the world back right; we could stop worrying about getting sick, and our life was going to return to normal. This hasn’t happened. The problem that I see isn’t the vaccine (albeit there may be problems with the vaccine, but I leave that discussion to scientists and moral theologians).

The problem is that technology is a tool, not an agent. Technology can’t fix the world by itself; as a tool, it requires someone to use it.

Charity is the supernatural virtue of love. It’s repeatedly willing the good of the other at the expense of one’s self. Charity, for instance, is a reason why you would stay in your room with COVID-19 when everyone else is enjoying life because you don’t want to run the risk of others getting sick.

Some people blame the current crisis on the people who refuse to get vaccinated, regardless of whether they’re right or wrong. They make my point — vaccines (as technology) require people to use them. In the current crisis, charity could motivate people to do things like get the vaccine, stop hoarding toilet paper and other groceries, or collaborate together to find even better solutions forward. In other words, charity is a way out of this crisis, a way out of any crisis.

While it may not be the only apparent way out (for example, coercion/violence/force could be used to accomplish similar things), charity is the best way out. Charity is divine. God is charity.

So saying that charity will save us in a crisis is another way of saying that God will save us in a crisis. But because charity is also a gift of God (a grace) given to our will to help us act charitably, hoping in charity is more active than just waiting on God to do something without us. Let’s hope that God will do something within us. Please don’t get me wrong: I’m not a vaccine skeptic. I would just like to see Christians trust more in God than technology and employ His gift of charity. It’s the best way forward.

Father Richard McNeillie is the director of the Office of Vocations.