Mary: A Mother For All 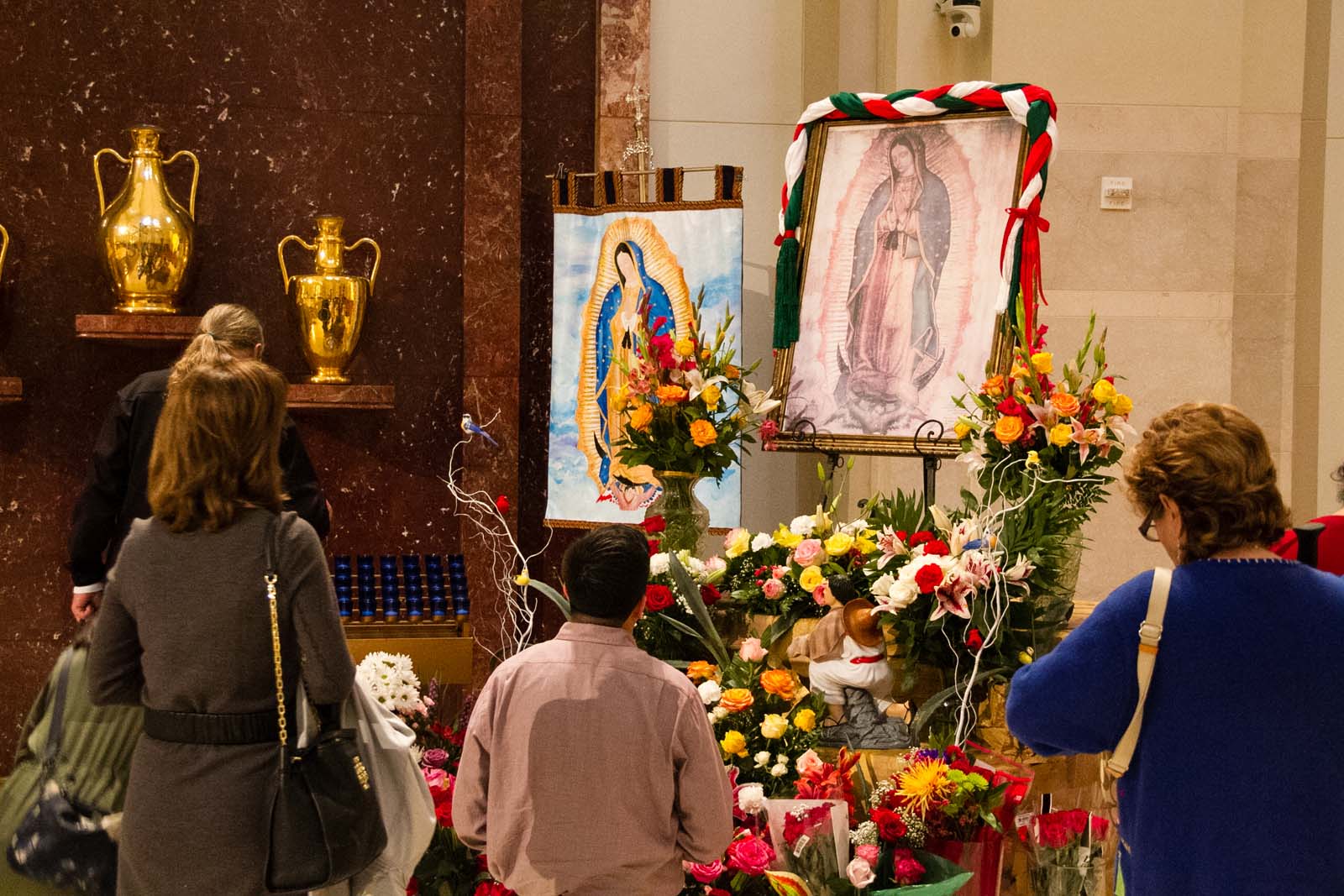 May is the last month of spring in the northern hemisphere. The word “May” can literally mean to give permission, to request a possibility, a type of flower, and the name of a Roman goddess.

Every year in May a day is set aside to celebrate mothers. The gift of a mother is incalculable. Mothers give life, nourish the formation of their children’s bodies and teach humanity through their love. Mothers take care of their kids when they are small, fragile, totally dependent and vulnerable. They support their children along the path of life.

They are the first person in this world to physically embrace their children tenderly and with devotion. All of this can be applied to Mary as the mother of the human nature of the pre-existent Word, “Our Lord and Savior Jesus Christ” (cf. 2 Pt 3:18), “Who took flesh and dwelt among us.” (cf. Jn 1:14) Mary is honored because she shows what it means to be loyal and devoted to Jesus.

In Catholic piety, from the Latin pietas for dutiful, loyal or devoted, May is not only a day, but a special month for Mary. Some specific devotions are praying the Rosary, a ceremonial Crowning of Mary, using special altar decorations, singing hymns and reciting poetry.

While these devotions occur at the parish publicly, the lay faithful are encouraged to practice them at home privately.
Crowing Mary stands out as unique in this list for May. This occurs when a crown of flowers, which represent Mary’s virtues, is placed on the head of a statue of Mary.

This can be linked to the mystery of Mary crowned as Queen of Heaven and Earth. Tradition has seen “a woman clothed with the sun, with the moon under her feet, and on her head a crown of 12 stars” (Rev 12:1-2) as a type of Mary. Hymns such as the Salve Regina and Regina Caeli reflect this devotion.

Pope Pius XII dedicated May 31 to the Queenship of Mary, but the feast was moved to August 22 by Paul VI.
The Ecumenical Council of Ephesus in 431 declared Mary “Mother of God,” Theotokos or God-bearer. While devotion to her certainly pre-dates this council, this dogma bridges eastern and western traditions and is linked to the unity of the Divine and human natures of Christ.

Having a “30-day” devotion, meaning 30 days in a row of devotions, to Mary goes back to into early Church traditions. Over time the 30-day devotion became associated with the months of May and October for Mary. Having origins in Germany, Italy and Greece, devotions to Mary often replaced pagan customs.

Popes through the centuries to present time advocate tuning the faithful’s spirits to Christ through honoring Mary in some way: private prayer, pilgrimage, etc.

Pope Paul VI in his encyclical on the month of May, Mense Maio (1965), encourages us to ask Mary for protection in regards to military conflicts, terrorism, and threats against the dignity of persons.

She is the Queen of Peace. Popes John Paul II, Benedict XVI, and Francis have led Rosaries and given homilies and catechesis lessons on May and Mary. Pope Francis will go on a pilgrimage to the Marian Shrine in Fatima this year in May.

Mary’s motherhood, dogmatically grounded since Ephesus, should be understood in two types of her relationships to Christ: to Him as the head of the universe, and to His body which can be called the Church.

At the Second Vatican Council, the Constitution on the Church Lumen gentium dedicates an entire chapter to Mary. It moves between these two themes. Mary is the Mother of the Redeemer who is redeemed by Christ.

Devotion to Mary is devotion to Christ and His body.
Mary can be called the Mother of the Church who intercedes for the faithful. She is a model disciple, a model of holiness who, like the Church, makes the Body of Christ while simultaneously being sinless, a virgin and a mother.

May concludes with the Feast of the Visitation between two expectant mothers. Mary visits Elizabeth who becomes filled with the Holy Spirit and the unborn John the Baptist leaps in her womb (cf. Lk 1:39-45).

The scene concludes with perhaps the greatest Marian hymn in history. Mary gives praise to the faithfulness and mercy of God, inviting the faithful to do the same, in the“Magnificat.”

Mary joyfully expresses it thusly: “My soul proclaims the greatness of the Lord, my spirit rejoices in God my Savior, for He has looked upon His servant in her lowliness; all ages shall call me blessed.