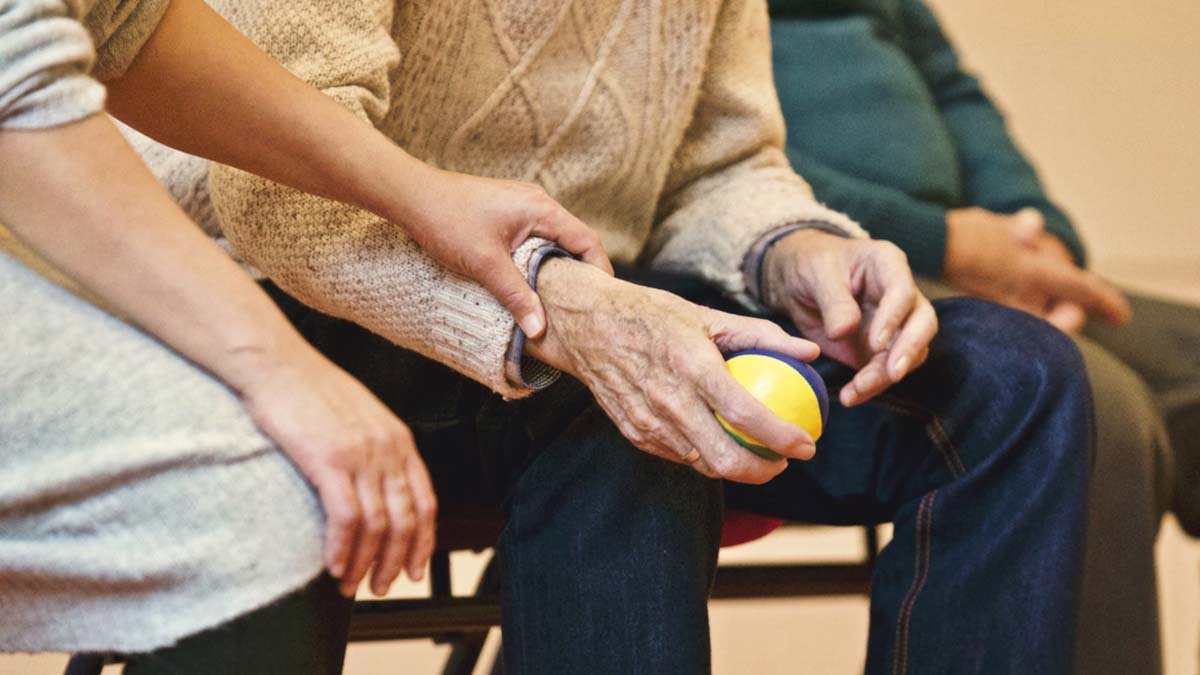 HOUSTON — Fifty years ago, an intrepid Catholic social worker quit her day job to pursue her strongly felt calling: to lift as many homeless person off the Houston streets as possible in her lifetime.

In 1968, she established a private charity to operate a single home for women in Midtown. A half-century later, countless thousands of needful men and women have passed through the many open doors of Magnificat Houses, Inc. (MHI).

Born in 1923, founder Rose Mary Badami turns 95 as her organization celebrates a half-century of service to the homeless, the hungry and the mentally ill. Magnificat now encompasses 15 neighborhood residential homes, our Clubhouse offering mental health support, an emergency shelter for women, and Houston’s longest running soup kitchen, Loaves & Fishes, which opened in 1973.

In January, MHI Executive Director John Boyles named Houston Mayor Sylvester Turner as honorary chairman of a 50th anniversary gala, which is set for Saturday, Oct. 6 and will celebrate Badami’s life and work.

“Despite incredible, ongoing hardships, Rose Mary’s vision never faltered,” Boyles said. “Whatever society and circumstance threw at her, she managed to incorporate into her mission—simply, to put the Corporal Works of Mercy into practice. Feed the hungry? Shelter the homeless and shunned? She was on it.”

Over the years, as conditions warranted, Badami added special services for those in the margins, such as ex-offenders, AIDS victims, the disabled and elderly, and women who chronically live on the streets. She personally interviewed and welcomed every new resident, guiding each toward finding purpose in community, according to MHI officials.
Many street-bound men and women found themselves empowered and eventually moved out to full independence. Others have called Magnificat home for decades.

That outreach has expanded from a single home to more than 15 homes and residences to serve Houston’s communities in need. In March, the Dona Marie House, a six-acre property in Southeast Houston will expand with 50 percent more beds to include rooms and dorms. The grounds feature rolling hills, working flower and vegetable gardens, a pool, and small animals like goats, rabbits, roosters and laying hens for residents to care.

“The spiritual and rehabilitative value of connecting with nature cannot be underestimated,” said Boyles. “We look forward to more interplay between our residents with nature, and each other, in this little slice of Eden—for which we are profoundly grateful.”

In planning are skills training courses, rehabilitative programs, workdays, recreation and spiritual retreats.
“We would love to hear from those Rose Mary touched, any resident or volunteer who could share a memory,” Boyles said, announcing the preparation of a hardbound book for presentation at the Gala in October. Contributors may contact editor Casey Kelly at ckelly@mhihouston.org.

“Our 50th Anniversary Gala also launches our next 50 years of service as we—with guidance from the Holy Spirit—expand our outreach, partnerships and residential scope,” said Boyles.