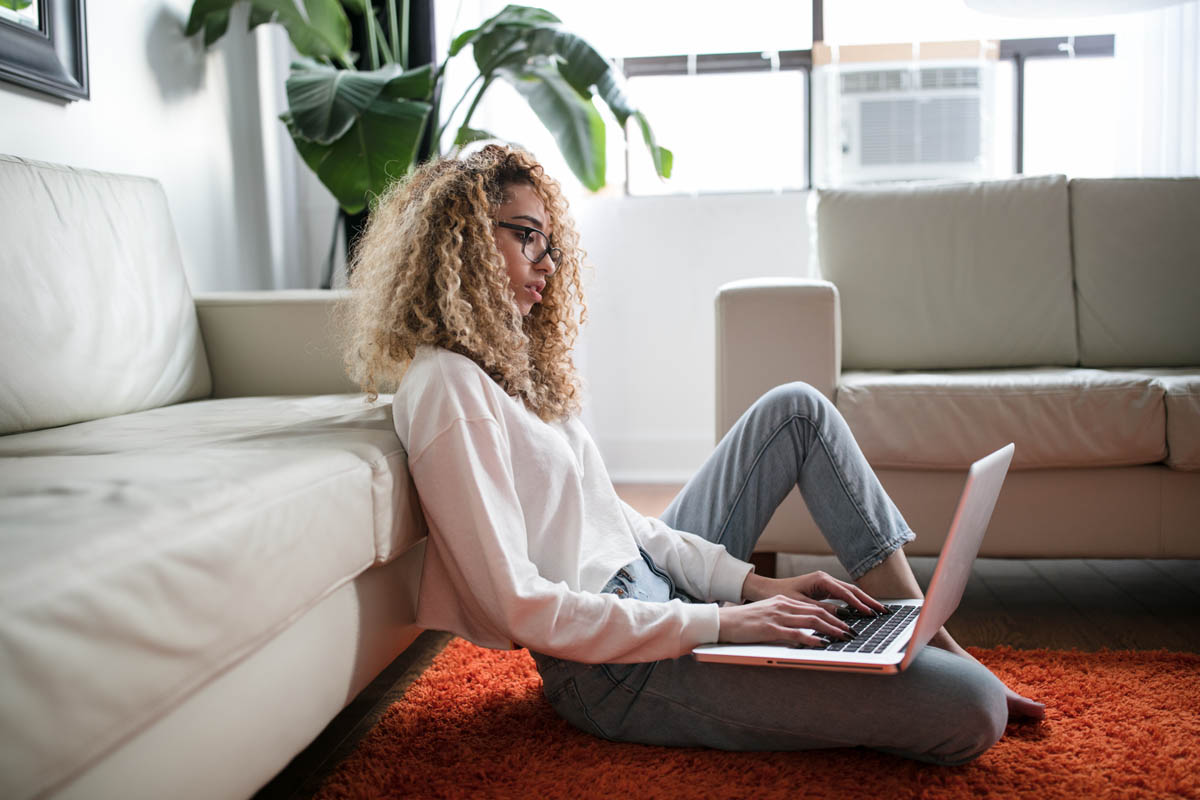 Those who identify their religion as “none” are the fastest-growing religious group in the U.S., according to the “2014 Religious Landscape Survey” by the Pew Research Center. A 2016 study by the Public Religion Research Institute found that 39% of young adults ages 18 to 29 self-identify as “nones,” and 79% of former Catholics among this group left the Church before age 23.

Pope Francis recognizes this trend in Evangelii Gaudium, noting “… that in recent decades there has been a breakdown in the way Catholics pass down the Christian faith to the young” (70). “Young people often fail to find responses to their concerns, needs, problems and hurts in the usual structures” (105).

Often the unaddressed concerns are common intellectual obstacles. Kaya Oakes, in her book, “The Nones Are Alright,” notes, “Institutions like churches, synagogue, and mosques often showed little patience for searchers and doubters, and as a result, those searchers and doubters gave up on the search.”

In my campus ministry, I have listened to many stories of young people who left their faith because Church leaders discouraged them from raising honest questions or doubts, gave them inadequate answers, or told them to just believe harder.

Many questions concerned the relation between faith and reason and, from my Catholic philosophical perspective, belied fundamental misunderstandings about the nature of and evidence for God, the reliability and meaning of Biblical texts, and the supposed threat scientific knowledge poses for religious belief.

If only they had encountered someone who took their questions seriously and could point them to answers the Church has thought over for centuries.

Of course, a personal, saving relationship with Jesus is the goal of faith and the Church’s ministry, so, understandably, we tend to focus on the experiential encounter with Jesus.

But for some, especially in young adulthood, doubts and questions really are obstacles to even being open to such an encounter, or arise when difficulties of life obscure the past encounter, or someone finds herself in purifying trials that God allows to prove the genuineness of our faith (1 Peter 1:7).

It would be a shame if we Catholics focus only on the encounter when we have a rich tradition of theological and philosophical reflection for dealing with the obstacles.

What can you do to help “nones” or keep a young Catholic from becoming one? First, listen. This may be all the person needs — to know that they are loved and accepted despite their doubts and questions. Second, share your perspective from your own experience living the faith and being faithful to Christ and His Church; you’ve undoubtedly had to overcome your own obstacles. Third, share what the Church teaches, but don’t be afraid to say, “That’s a good question. I’ll look into it and get back to you.”

Then, look into it and get back to them. You will probably also grow in your faith and understanding in the process. There are many good resources, either already at your parish or online through Word On Fire ministries or Catholic Answers. †