Legion of Mary celebrates a century of Marian prayer, faith 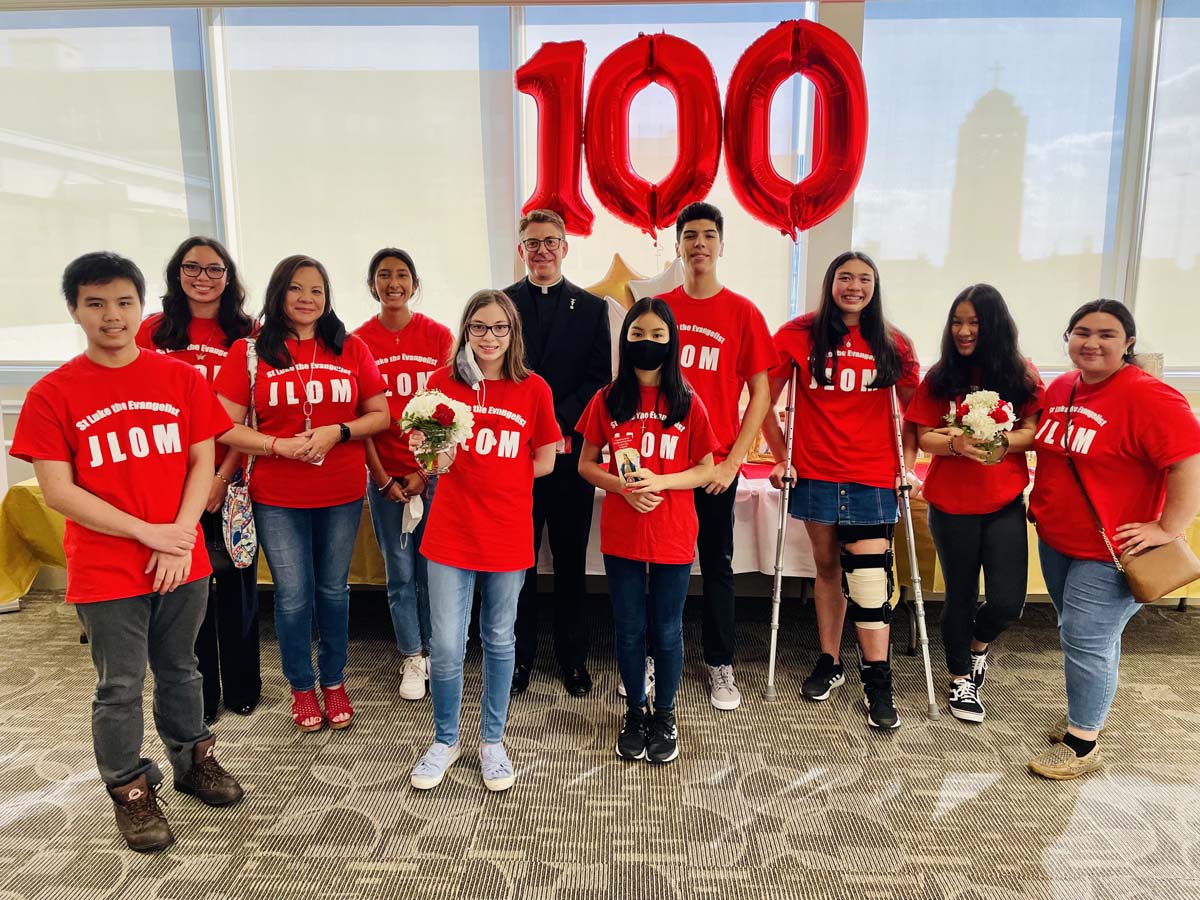 HOUSTON — Members of the Legion of Mary gathered for a special Mass celebrated by Daniel Cardinal DiNardo on Sept. 11 to mark the group’s 100th anniversary since its founding in France 100 years ago by Servant of God Frank Duff.

The Mass of Thanksgiving was also concelebrated by Bishop Brendan J. Cahill of Victoria and Bishop David L. Toups of Beaumont. The Legion’s Mater Ecclesiae Senatus of Houston spiritual director, Father Victor Perez, who is pastor of St. Joseph and St. Stephen Catholic Churches in Houston, also concelebrated the special Mass. A reception followed at the Cathedral Centre.

The Legion of Mary was founded in 1921 by Servant of God Duff, an Irish priest and a group of women in Dublin. The Legion of Mary is an apostolic organization at the service of the Church, under ecclesiastical guidance. Its twofold purpose is the spiritual development of its members and advancing the reign of Christ through Our Lady. In the Archdiocese, the Legion of Mary has 1,468 members and 150 praesidia, according to a 2019 survey.

To join the Legion of Mary, contact Houston Senatus President Lydia Coleman at 281-217-1732 or at lydia_coleman@comcast.net.