In wake of Kenosha violence, U.S. bishops call for day of prayer, fasting against racism 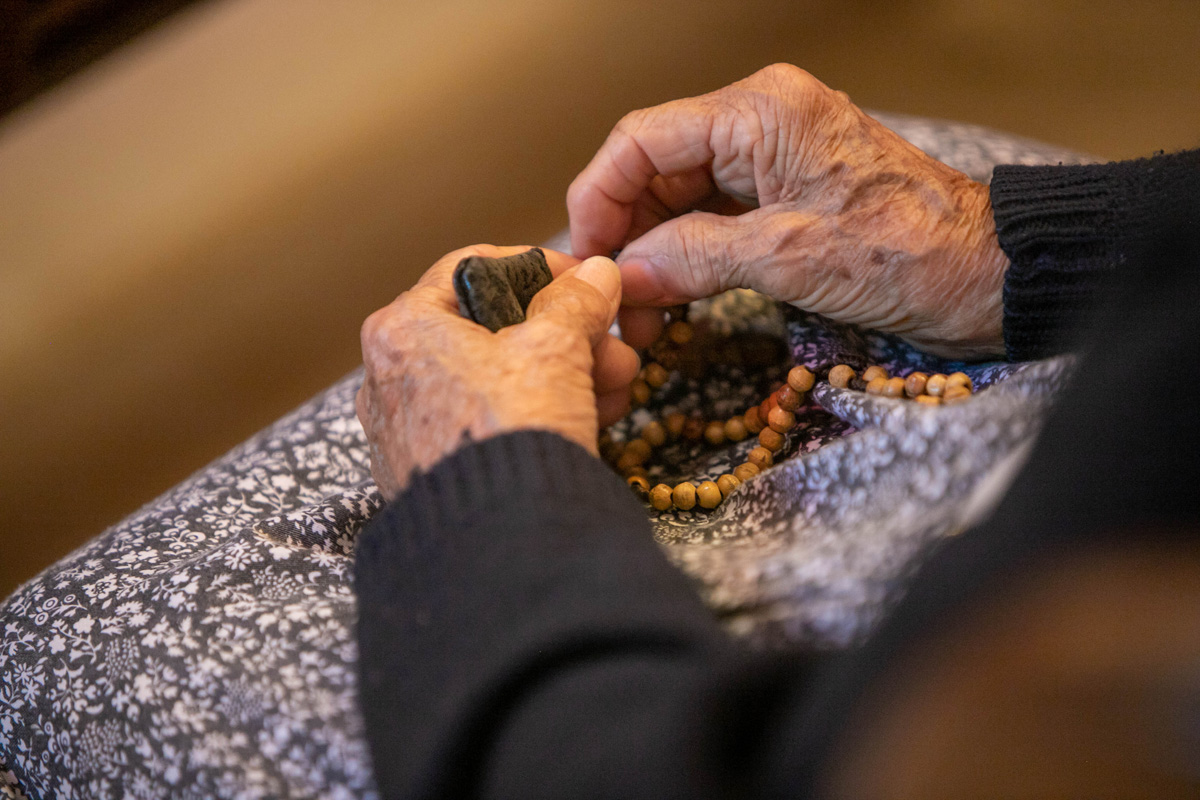 WASHINGTON — Friday, Aug. 28, marked the 57th anniversary of the 1963 March on Washington where Reverend Dr. Martin Luther King Jr. delivered his “I Have A Dream” speech.

In this historic address, he proclaimed that when the builders of the nation wrote the words of the Constitution and the Declaration of Independence, “they were signing a promissory note to which every American was to fall heir. This note was a promise that all men, yes, black men as well as white men, would be guaranteed the unalienable rights of life, liberty, and the pursuit of happiness.”

“That promissory note must be satisfied. On this Friday’s anniversary, in the midst of our country’s ongoing racial unrest, we restate our commitment to peacefully seeking racial justice. We stand in solidarity with Archbishop Jerome E. Listecki of Milwaukee, which serves the City of Kenosha, who earlier this week said, ‘Violence can never be the means to attain peace and justice. The Church stands as a beacon of hope. The sins of violence, injustice, racism and hatred must be purged from our communities with acts of mercy, with the protection and care for the dignity of every human person, with respect for the common good, and with an unwavering pursuit of equality and peace.’

“We reiterate the value of those whose human life and dignity in this country are marginalized through racism and our need to fight for them, including the unborn. Considering the violence in Kenosha, Wisconsin, and in other cities across the nation, we urge all people of faith to observe the Feast of St. Peter Claver on Sept. 9 as a day of fasting and prayer.

We urge Catholics to consider attending the Holy Sacrifice of the Mass and offer your participation in reparation for sins of racism to the Sacred Heart of Jesus. We invite the faithful to also consider praying the Rosary, the USCCB’s Prayer Service for Racial Healing, and for the intercession of the saints who have fought for racial equality such as St. Katharine Drexel and St. Peter Claver. We must continue to engage the battle against the current evils of our society and in the words of Dr. King, refuse to believe ‘that the bank of justice is bankrupt.’ Dr. King’s dream, as he himself said, is deeply rooted in the American Dream. Let us not forget the price that he and so many courageous witnesses of all faiths and creeds paid to bring us to this moment.”