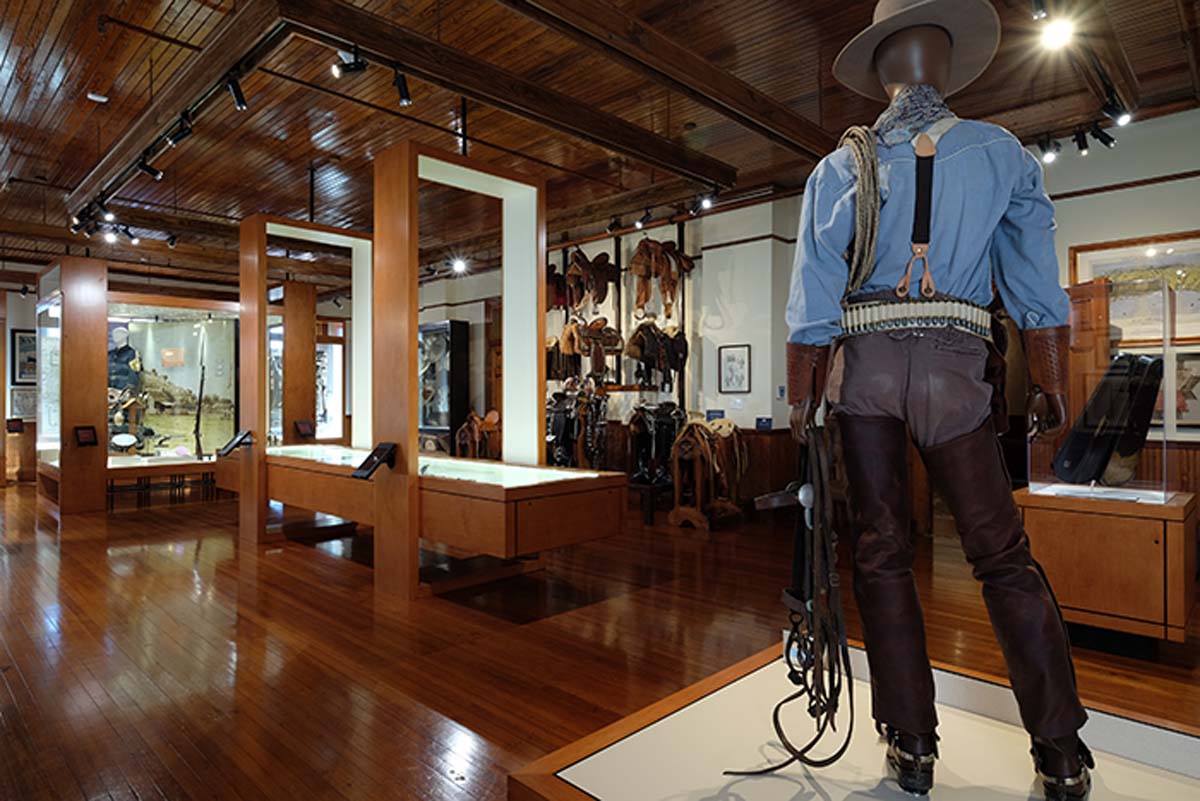 The Bryan Museum in Galveston will host the Mexican Consulate for a presentation about the history of a unique crucifix the museum will display that has Vatican connections. Photo courtesy of The Bryan Museum.

GALVESTON — On Saturday, Feb. 16, The Bryan Museum and Mexico’s Consulate in Houston will co-present a special preview reception to celebrate the acquisition of a legendary artifact: an ebony, ivory and gold crucifix connecting European royalty, America, Mexico, France and the Vatican.

The 15-inch crucifix was gifted by Pope Pius IX to Austrian Prince Ferdinand Maximilian. Maximilian visited the Pope to receive a blessing and the crucifix before becoming His Imperial Majesty, The Emperor of Mexico in 1864. Mexico’s Consulate in Houston arranged for a history professor from Mexico City, Verónica Zárate Toscano, Ph.D., to speak at the preview reception. Toscano will discuss the period surrounding Emperor Napoleon III of France’s invasion of Mexico.

Maximilian’s brief and naïve rule ended after the French withdrew military and financial support in 1867. Although Napoleon III urged him to abandon Mexico and return to Europe, Maximilian refused to desert his loyal followers. Later that year, the 34-year-old emperor was captured, court-martialed, and executed by Benito Juárez’s army. The crucifix was in Maximilian’s possession until his death.

This is the first time the artifact has ever been on public display. It was acquired from the estate of former Houston Oilers/Tennessee Titans owner Bud Adams. Tickets are limited for the preview reception and are available at www.TheBryanMuseum.org/MaxOfMexico. The cost is $20 for non-members, $10 for museum members and $10 for students and educators. The cost includes an open bar.

HOUSTON — The State of Texas recognized St. John Vianney Catholic Church, staff and pastor for the outstanding and generous work done in and for the community after Hurricane Harvey after their 9:30 a.m. Mass Jan. 6.

Father Gately and the entire St. John Vianney Parish family were recognized in a Houston Chronicle series “Heroes of Harvey” about leaders of relief efforts in a story called “St. John Vianney’s priest and parishioners put others first after Harvey” published in June of 2018.

A time-honored tradition dating back to the beginning of the university, the event helps provide more than $14 million per year for student scholarships and programs. Seven out of 10 students depend on scholarship funding and financial aid.

Accentuated by a festive Carnival theme, the gala will feature classic Mardi Gras merriment complete with food, dancing and entertainment. This year, more than 800 guests are expected at the event to make a difference in the lives of students and honor beloved community leaders Lois and Carol Davis.

To learn more about this fundraising event and tickets, go to USTMardiGrasGala.com or email MardiGrasScholarships@stthom.edu.