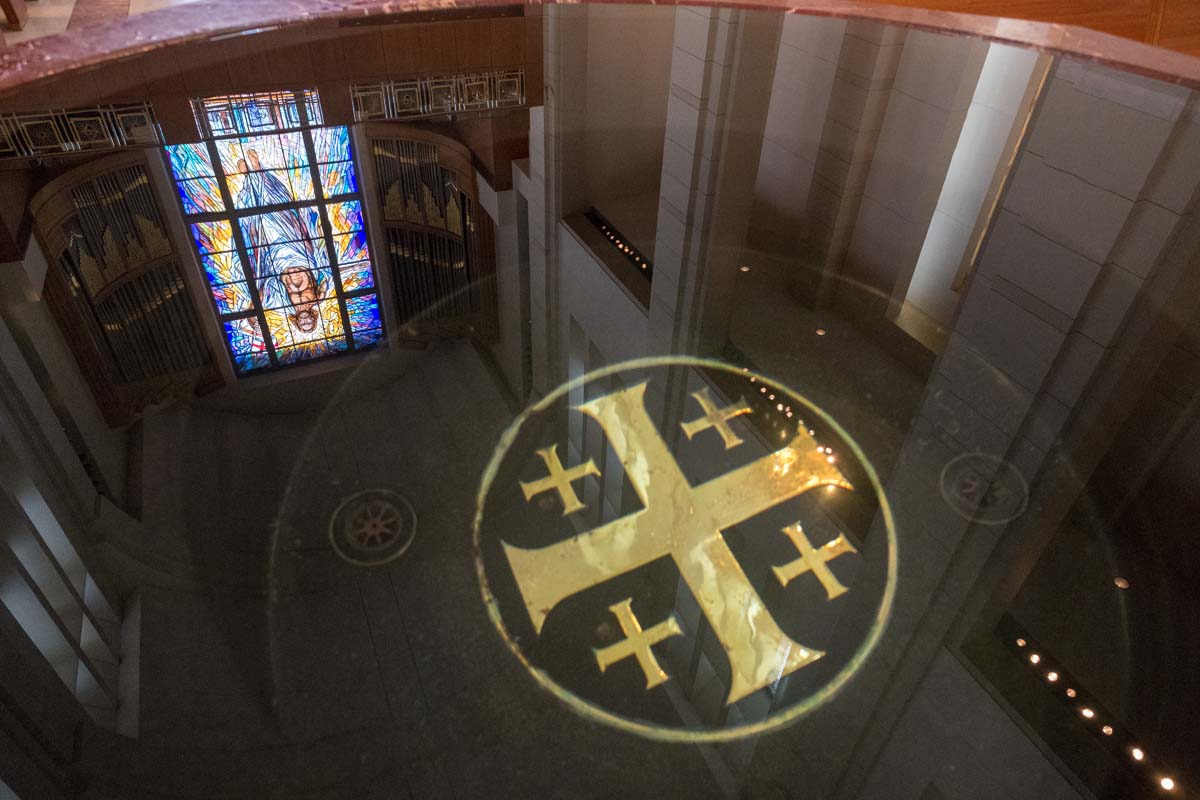 HOUSTON — On Aug. 8, Father Thomas “Tom” Rafferty was appointed Episcopal Vicar for Clergy and director of the Secretariat for Clergy Formation and Chaplaincy Services for the Archdiocese of Galveston-Houston.

Born and raised in Houston, Father Rafferty proudly identifies with the Bayou City — from supporting its sometimes fan-challenged pro sports teams to offering advice on where to find the best-kept-secret eateries in town. He knows Houston, and many in Houston know him. 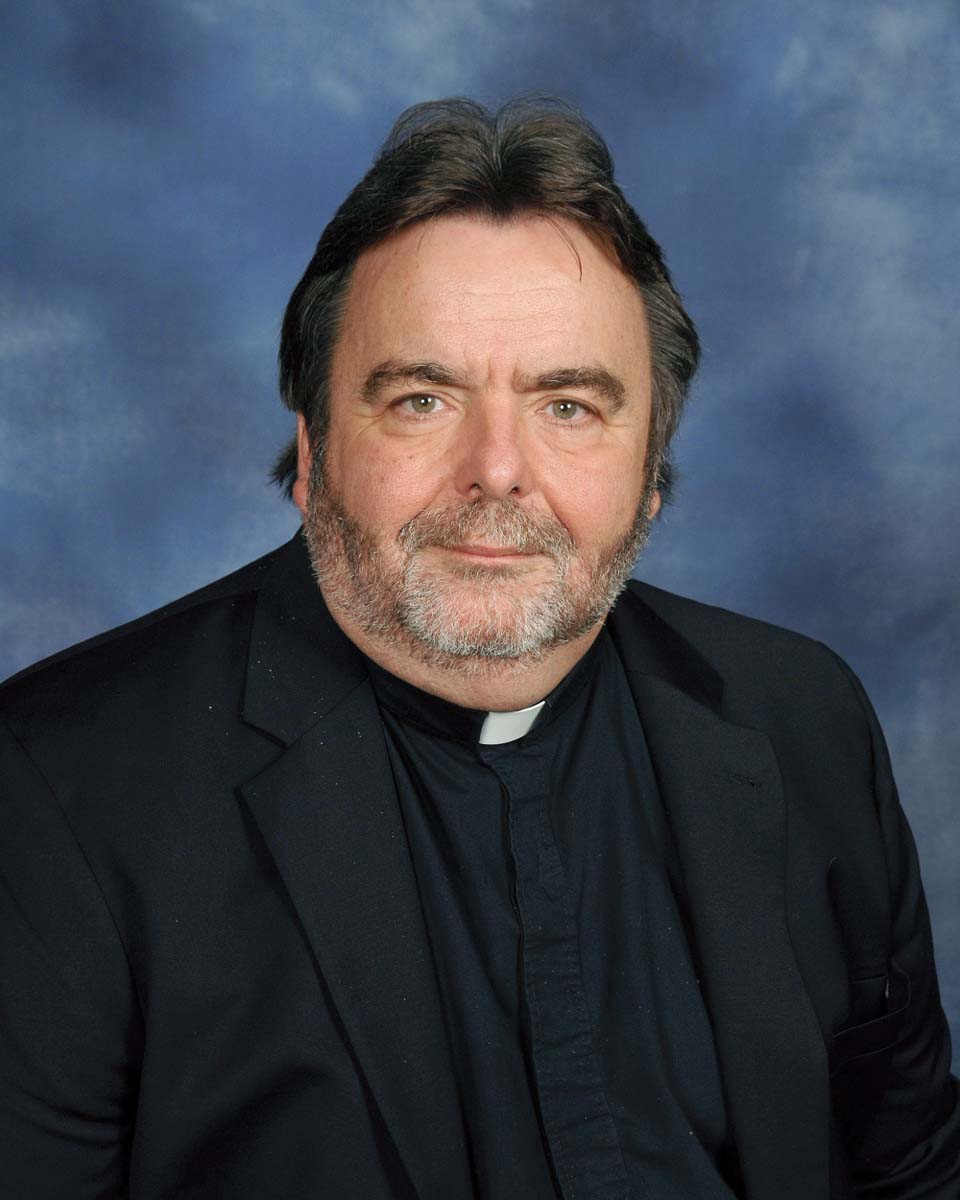 “I was named after a priest, Father Thomas Francis O’Sullivan. At the time, he was the pastor of my home parish, All Saints Church (in Houston),” Father Rafferty, 64, said. “I have always been a parish priest, and a big piece of my vocation was knowing so many really good priests, from my childhood up to my time at St. Thomas High School and throughout my own discernment. Houston is my life, and it is home.”

Father Rafferty was ordained a priest for the Archdiocese of Galveston-Houston in 1983. His most recent ministry assignment was as pastor of St. Anthony of Padua Church in The Woodlands.

Outside of his dedicated service on the parish level, Father Rafferty served as the dean of the San Jacinto Deanery and is a past Chairman of the Presbyteral Council. Father Rafferty also was a founding member of the New Priests Orientation Committee.

In his new role with the Archdiocese, Father Rafferty said his priority is assisting young men and women “from the time of serious discernment, getting them to the seminary or a profession and helping them have a happy and fulfilling ministry life. In other words, from the time they enter the convent or seminary to the time they retire and then, in retirement.”

The Secretariat for Clergy Formation and Chaplaincy Services offers oversight, coordination and support to the departments engaged in the initial and ongoing formation of clergy: The Vocations Office, St. Mary’s Seminary; the Permanent Diaconate, the Ongoing Formation Committee and the Ministry to Priests. The office offers similar assistance to chaplaincy ministry in hospitals, prisons, the ports of Houston and Galveston and the George Bush Intercontinental Airport. In addition, the secretariat operates as a resource and connecting point with other departments of the Archdiocese in matters pertaining to the priesthood.

Ultimately, Father Rafferty said the goal of his new post is very basic.

“I’m here to help priests,” he said. “One way is to be a cheerleader for them and constantly remind them and affirm them of the Church’s mission in serving Jesus Christ. I also want to be a connection for them, to help them use the resources at the chancery for their parish. I want to make sure they have what they need to be successful and satisfied in their mission and in their work.”