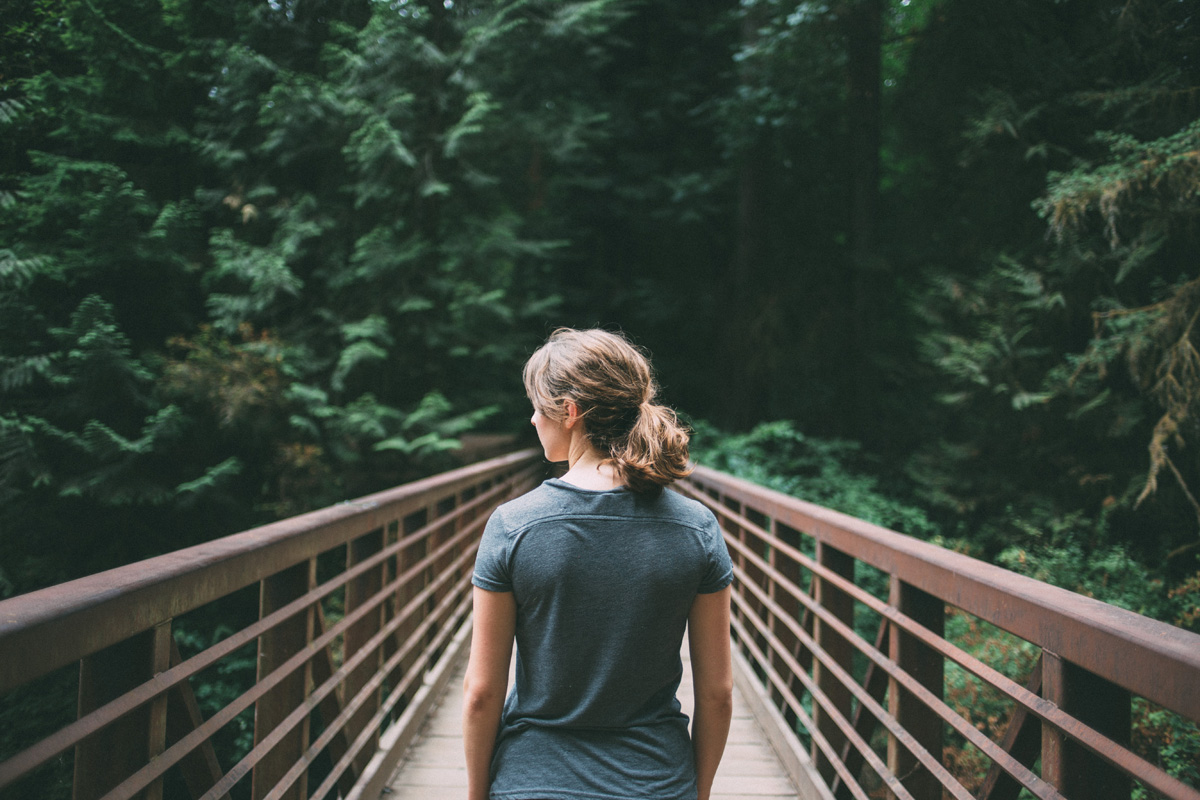 HOUSTON — Speaking on a national webinar on May 12, the founder of the Archdiocese of Galveston-Houston’s program, Angela House, outlined what is needed most to help imprisoned women successfully transition back to their community and families.

“These are really just human beings and not evil-doers,” said Sister Maureen O’Connell, OP, a social worker by training who also spent 13 years as a Chicago police officer and chaplain.

On the recent Catholic Prison Ministries Coalition webinar, she explained how other dioceses and community groups can provide similar guidance for the women, 85% who have experienced physical and/or sexual abuse in their lives.

“It all started for me when I was a volunteer chaplain in Gatesville (women’s prison) and realized that the women who had been incarcerated two or three times basically needed a safe place to live when they left prison to get away from negative people, places and things,” Sister O’Connell said.

Since 2002, she developed a program of interventions focused on trauma-informed counseling, addiction recovery, employment readiness and personal and spiritual growth, including residential living at Angela House in southeast Houston, free for women recently released from incarceration.

Now director of the Archdiocese’s Secretariat for Social Concerns, Sister O’Connell introduced both Sarah Mabry, a former inmate who is now a licensed dependency counselor and case manager at Angela House, and Teresa Doyle, the program psychotherapist.

“With just last week being Mother’s Day, many in society don’t have patience with women who get in trouble and disconnect from family. But they need to heal first from physical and sexual abuse and deal with self-medicating substance abuse and mental health issues,” Doyle said.

“The kids may be happy to see her at first, but they’ve learned to survive without her, so the client may come back saying, ‘they were mean to me and didn’t listen to me.’ So we try to help them learn how to be a different kind of parent than in the past,” she said.

Case manager Mabry shared, “I was a former client at Angela House seven and a half years ago. I got into drugs and alcohol at 16 and wound up in prison by 19. By 2012, I lost my business, was homeless and addicted. By 2013, I was back in prison. My mom gave me one last chance and picked me up when I was released at 3 a.m. and gave me a ride to Angela House.”

She testified that the program is different from many others Mabry tried. The personal and multi-prong approach “saved my life, and I wanted to help others like I had been helped.”

“Shame is a huge reason for relapse, but we give women back the ability to hope and have gratitude,” Mabry said.

The next national Catholic Prison Ministries Coalition webinar on June 9 will feature Franchelle Lee of the Archdiocese’s Special Youth Services, which counsels boys and girls incarcerated in the juvenile detention centers in Harris County and surrounding counties. The webinar will also feature a representative from the Archdiocese of Seattle.
For more information on Angela House, including videos and how to donate or volunteer, go to www.angelahouse.org.