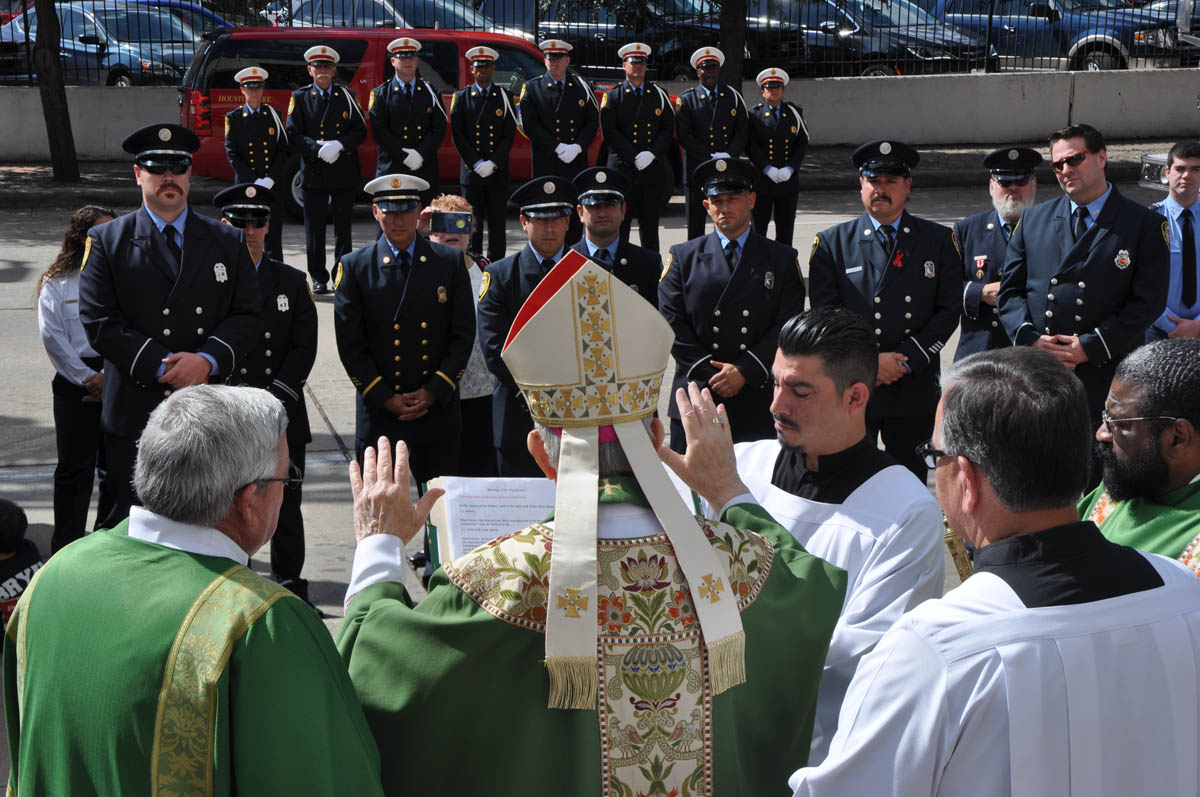 HOUSTON - Archdiocesan officials released the schedule for the late Archbishop Emeritus Joseph A. Fiorenza's funeral arrangements, all of which are set to take place at the Co-Cathedral of the Sacred Heart, located at 1111 St. Joseph Parkway in downtown Houston.

The Tuesday Rosary, Wednesday Vigil Liturgy and Thursday Mass of Christian Burial will be live streamed at www.archgh.org/live, where a livestream schedule is available. Directions and parking information for the Co-Cathedral is available here.