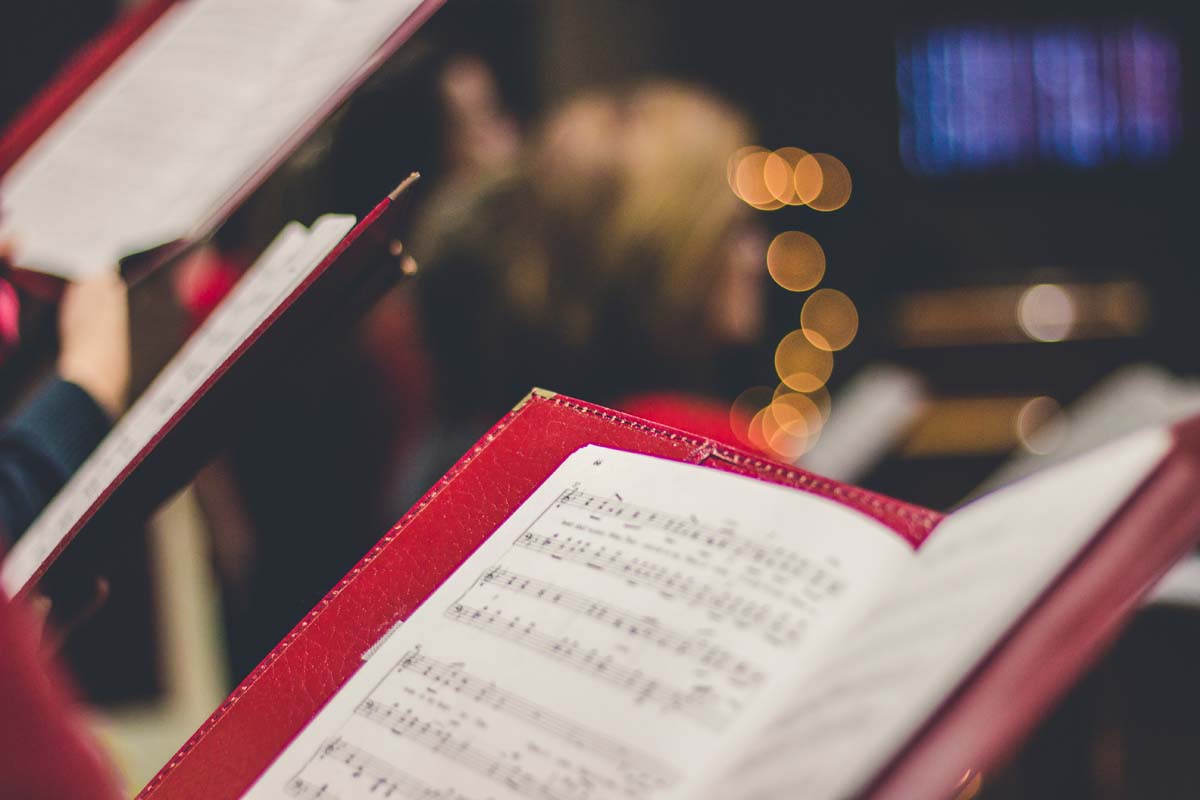 HOUSTON — On Sunday, April 28, the Archdiocesan Choir together with the Traditional Choir from Memorial Drive Presbyterian Church will present a sacred music concert featuring St. Paul, An Oratorio by Felix Mendelssohn.

The first performance will be at 7:30 p.m. at St. Ignatius of Loyola Catholic Church in Spring, located at 7810 Cypresswood Dr. There will be a second performance at Memorial Drive Presbyterian Church on Sunday, May 5, at 6:30 p.m.

This performance will feature a 120 voice choir, soloists, organ and a 50 piece orchestra comprised of members of the Houston Symphony Orchestra.

“It was the fall of 2010, and I received a message that Charles Hausmann, the then director of the Houston Symphony Chorus and Professor of Choral studies at the University of Houston, wanted to speak to me about the possibility of collaborating with his Church choir at Memorial Drive Presbyterian Church in a concert and performance in New York. Little did I know that the performance he wanted to talk would be at Carnegie Hall,” Dr. Rick Lopez, artistic director of the Archdiocesan Choir and associate director of Liturgical Music Ministry with the Office of Worship, said. “The rest is history. It was an enjoyable, Ecumenical adventure for all and especially the Archdiocesan Choir that I had been directing for just a few months. We performed together in New York in May of 2011.”

Lopez said he had always looked forward to working again with Hausmann.

“We must have made an impression, as we promised to work together again someday. The someday is here,” he said.

Lopez said an “Oratorio” is defined as a large-scale musical work for orchestra and voices, typically a narrative on a religious theme, performed without the use of costumes, scenery, or action.

“Well-known examples include (Johann Sebastian) Bach’s “Christmas Oratorio,” (George Frideric) Handel’s “Messiah” and (Joseph) Haydn’s “The Creation,” he said. “The religious theme in this case is the story of Saul who persecutes Christians until his conversion on the road to Damascus when he is blinded for three days. He then changes his name to Paul and becomes a Christian Missionary.”

Tickets can be purchased for $20 at the door or online at http://archgh.cvent.com/StPaulOratoriobyFelixMendelssohn.
For more information contact Lopez at 713-741-8764 or rlopez@archgh.org. †