By Monica Hatcher, Special to the Herald 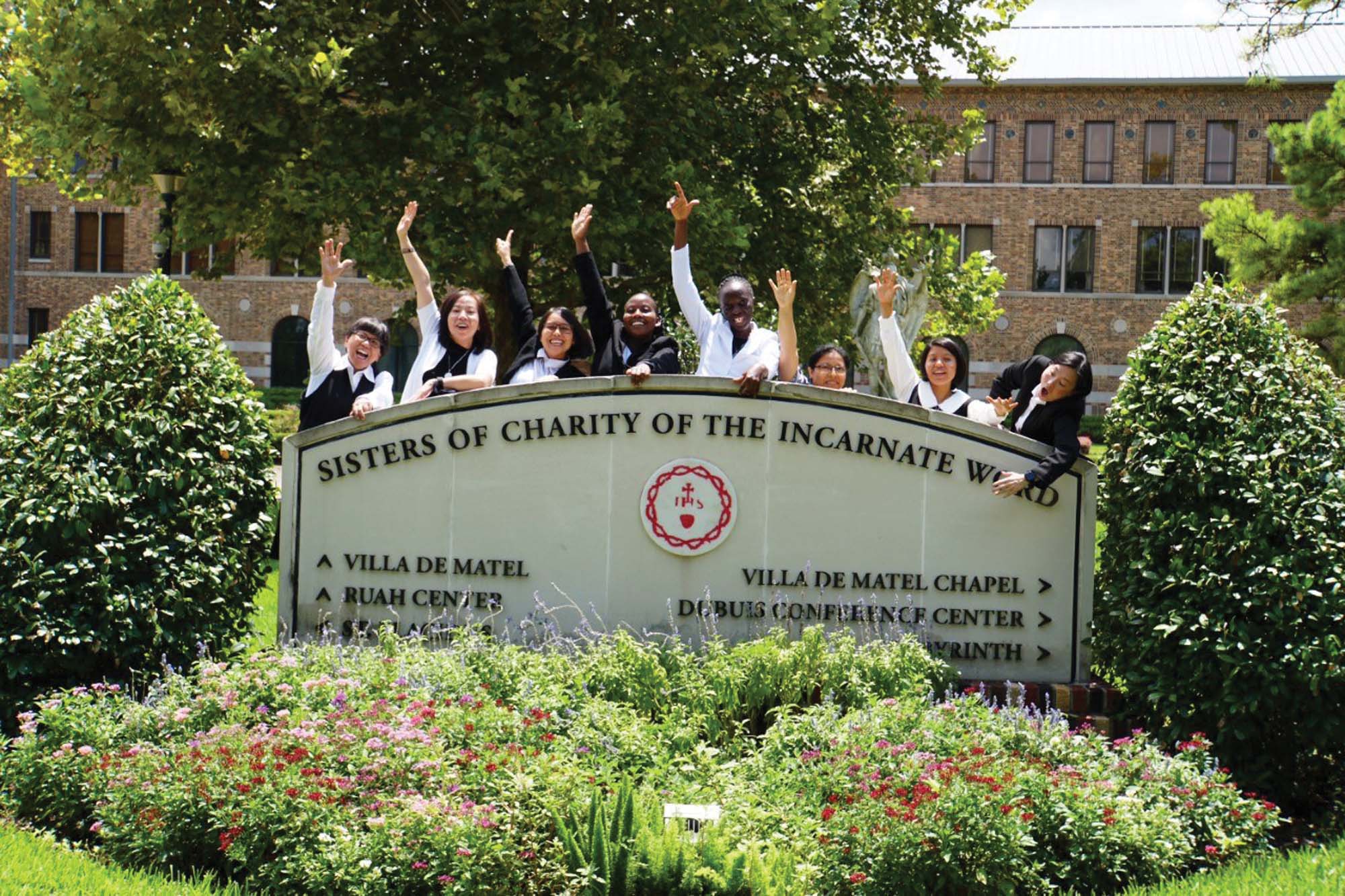 HOUSTON — In 1866, Bishop Claude Marie Dubuis, second bishop of the Diocese of Galveston, called the Congregation of the Sisters of Charity of the Incarnate Word (CCVI) into existence with the following call: “Our Lord Jesus Christ, suffering in the persons of a multitude of sick and infirm of every kind, seeks relief at your hands.”

Since the first sisters answered him by sailing from France to Galveston as missionaries, this call continues to inspire and shape the life of the CCVI in Houston and elsewhere in the U.S., as well as in the four other countries where they now live and minister, Kenya, Guatemala, Ireland and El Salvador.

The congregation’s healing ministry began with administering the first Catholic hospital in Texas, eventually known as St. Mary’s Infirmary, and later included the founding of nursing schools and other hospitals, such as St. Joseph Hospital in downtown Houston and St. Anthony’s Home for the Aged, to name only a couple. The congregation is now one of three religious communities that co-sponsor the CHRISTUS Health system. The sisters also participated in education in Catholic Schools domestically and today have schools in Kenya.

The sisters’ work extends as well to spiritual healing through their ministry at the Ruah Spirituality Center in Houston and retreat centers in Kenya and Guatemala. They offer relief to the poor and vulnerable, immigrants, refugees and survivors of human trafficking through their education and social concern ministries, as well as social services provided at St. Austin Center in Houston. Amid the climate crisis, of particular concern is caring for the Earth, which Pope Francis has described in Laudato Si’ as, “among the most abandoned and maltreated of our poor.”

As an international, pontifical congregation of religious, the sisters welcome all and serve communities and the world.

As part of the Archdiocese's 175 celebration, this continuing series celebrates the religious communities that helped bring the foundations of faith to Texas.