ERICKSON: May is the month for Marian consecrations 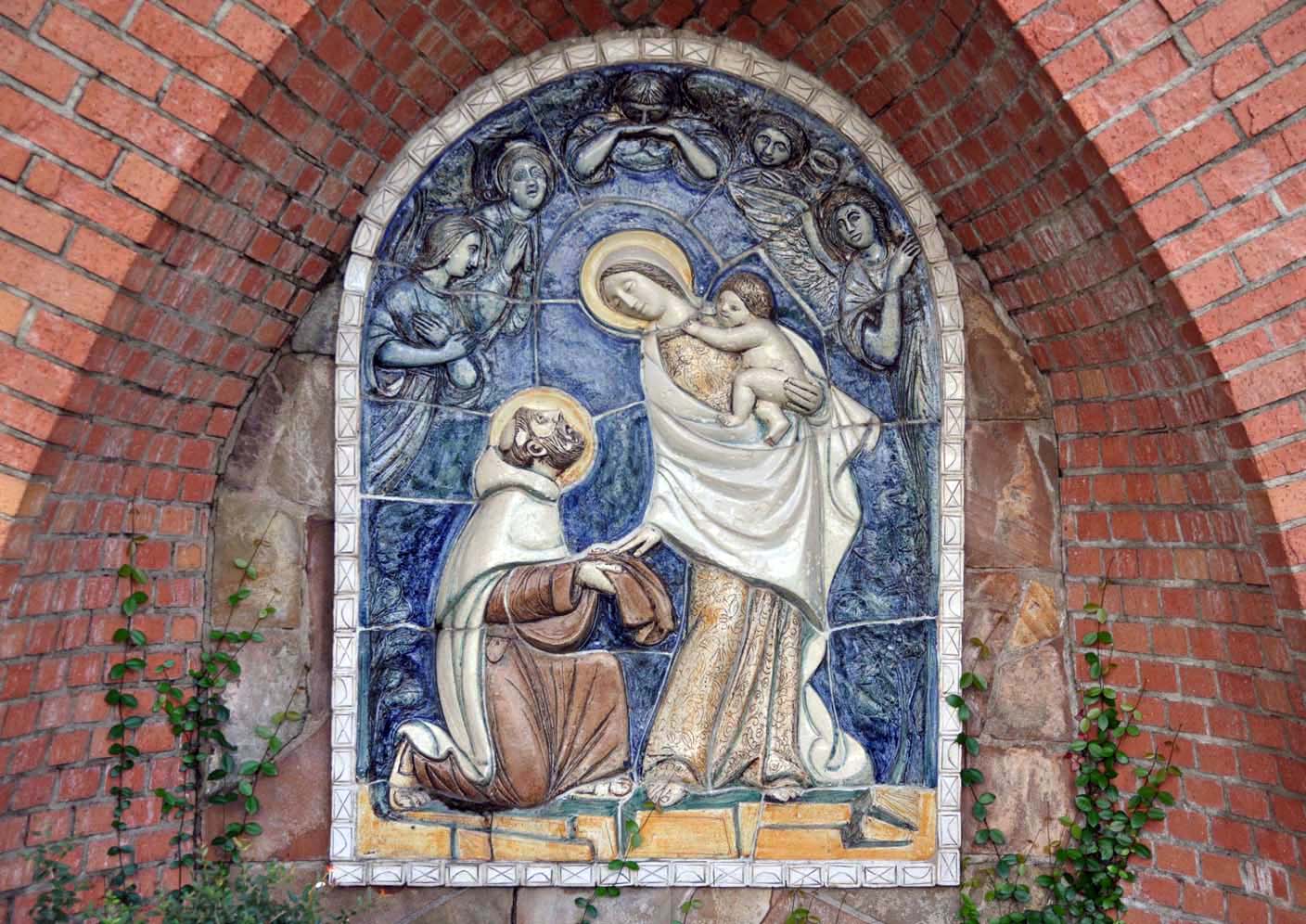 Now that we’re in May, we should remember that it’s Mary’s month. May 13 is a special day as the anniversary of the Blessed Mother’s first apparition at Fatima. Thus, May becomes a special opportunity to make a consecration to her most Immaculate Heart. Consecration means to set aside or make holy or sacred. What once was is now venerable and inviolable. It is set aside for higher end, and it is now sacred.

We witness this at Mass as the bread and wine are set aside to be made holy so that the priest can pray the words of institution.

Consecration is nothing new to us Christians or even ancient Israelites. In Exodus the Lord’s tent and altar are consecrated, as were Aaron and his sons as priests to the Lord. Also in Exodus, the firstborn males were consecrated. Consecration is a very large part of our Christian lives. We can consecrate items, events and especially us sinners.

Then there is Marian consecration. Yes, we can consecrate ourselves to Our Blessed Mother and her Immaculate Heart. I have done this 20+ times in more than 30 years. Praise God! It has dramatically changed my life as I have found out that this Mother never lets her children down. That is because she is our heavenly mother who can do no wrong.

But why consecrate ourselves, events, or any items to Mary?

The answer is bound in the very being of Mary. She is immaculately conceived and is free from any stain of sin from the moment of her conception, thus making a most perfect human being. There is no corruption in her, and her fiat (Latin for yes) seals and magnifies this gift by being this fullness of grace.

Mary has the capacity not only to be your mother but a heavenly mother to all humanity. This means that she has the unique gift of taking any place, event, item, and yes, people, into her Immaculate Heart for consecration! She is the only human saint (save for St. Joseph) to have this sacred capacity.

Why not other saints?

This question is very understandable but not hard to answer. Other saints were conceived in original sin, and even though it was removed, the imperfect being remained. Yes, the saints are in heaven, with no sin, and can intercede for us, but it remains unclear to Church if they have the same capacity as Mary to take in a consecration. So, except for Mary, and the strong possibility of St. Joseph, the Church cannot say with clarity that anyone can consecrate themselves to another saint. Maybe someday, that clarity will shine forth.

There are several forms of consecration to Our Lady. My favorite is St. Louis DeMontfort’s 33 Day Preparation for Total Consecration. St. Louis is one of my favorite saints as he wrote a mighty Christian classic called, True Devotion. It’s a spiritual treasure of authentic Marian devotion and the very basis for holy consecration.

St. Maximillian Kolbe’s nine-day consecration focuses on becoming a holy knight in Mary’s Militia to defeat evil forces while the venerable Father Josef Kentenich and his Schoenstatt Movement focus their consecration on being an apparition of Mary. These three forms of consecration are fundamental and very original in their quest to make one holy.

When Mary visited the three Fatima children in 1917, she requested that, if the pope and the bishops of the world consecrated Russia to her Immaculate Heart, Russia would convert from its evil atheistic communist system. Sister Lucia, the oldest of the Fatima children, who later became a Carmelite nun, lived to see Pope John Paul II consecrate and the world and Russia (implicitly) in 1984. The visionary of Fatima stated that this fulfilled the request made at Fatima as the iron curtain fell in 1989, five years after the St. John Paul II’s consecration.

In March, following the Russian invasion of Ukraine, Pope Francis made another consecration. Many people both in the ministerial and common priesthood joined the consecration, including at the Galveston Newman Center.

This means that Mary can take the whole of humanity, and its events, places, and articles, and through her intercession and change the course of history! All saints have the capacity to make historical changes. Only a great transformation can come now for humanity, Ukraine, Russia, and the Church.