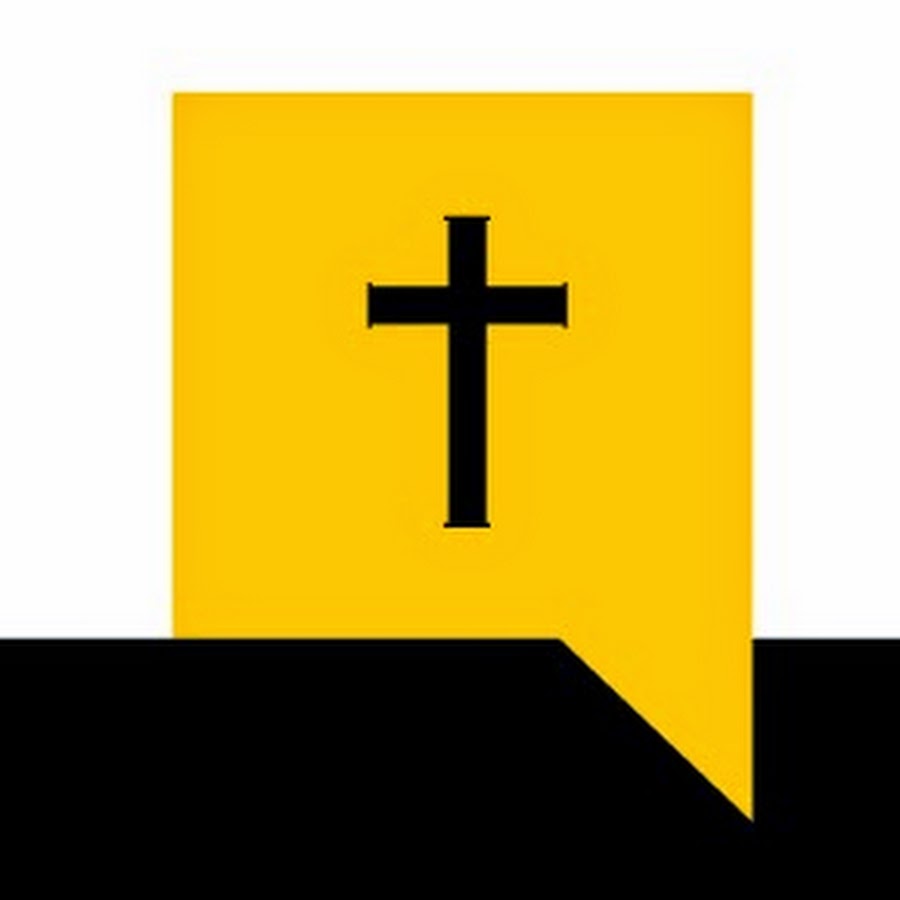 We live in a world and a culture that is very critical of leadership. Whether it is political, economic, entertainment, or even religious, the people at the top seem to be open targets for criticism.

But something happened on April 6 at Strake Jesuit College Preparatory that went against that trend.

A team of priests played the team from St. Mary’s Seminary in the Second Annual Priests vs. Seminarians basketball game, and over 2,200 fans showed up to cheer on their favorite team. It was an electric and exciting night as both teams left everything they had on the floor.

And the crowd was tremendous! They cheered for every made basket and every good play.

One of the priests who attended the game, Monsignor Adam McClosky, said, “I have seen priests get a lot of criticism during my life, so it was great to see the fans cheer on the priests’ every move. To the young people, the priests on the court were like ‘rock stars.’”

And that is really what the game is about. It was about watching and supporting men giving their lives to follow Christ in something outside the walls of a Church.

Ricky Hernandez from St. Jerome, who was the play-by-play announcer on the online broadcast, summed up the game best when he said, “What a great game. I will tell you this... These guys are all men of God. These guys are all giving up their lives to serve. These guys are beautiful people and we are lucky to have them and it is a pretty cool feeling to be Catholic right about now.”

That game gave us two hours where we could cheer and yell for our favorite priest or seminarian basketball player. It gave us two hours to watch those players compete like they were trying to win a championship, even though the most important thing they compete for the rest of their lives is trying to bring souls closer to God.

Sports at their best unite people. Faith at its best unites people. We had the best of both during a very simple, yet very raucous basketball game.

As someone who played in the game, I was overwhelmed by the love and support of the crowd. It was humbling to look out and see so many people who have been moved by the love of a priest or inspired by the sacrifices of the seminarians.

They cheered everything because they wanted to show their love and appreciation for those of us who do so much to help others grow in holiness. I did feel a little like a “rock star,” but I also felt loved and supported. And that’s what the game was really about.

Father T.J. Dolce is the director of the Office of Vocations.