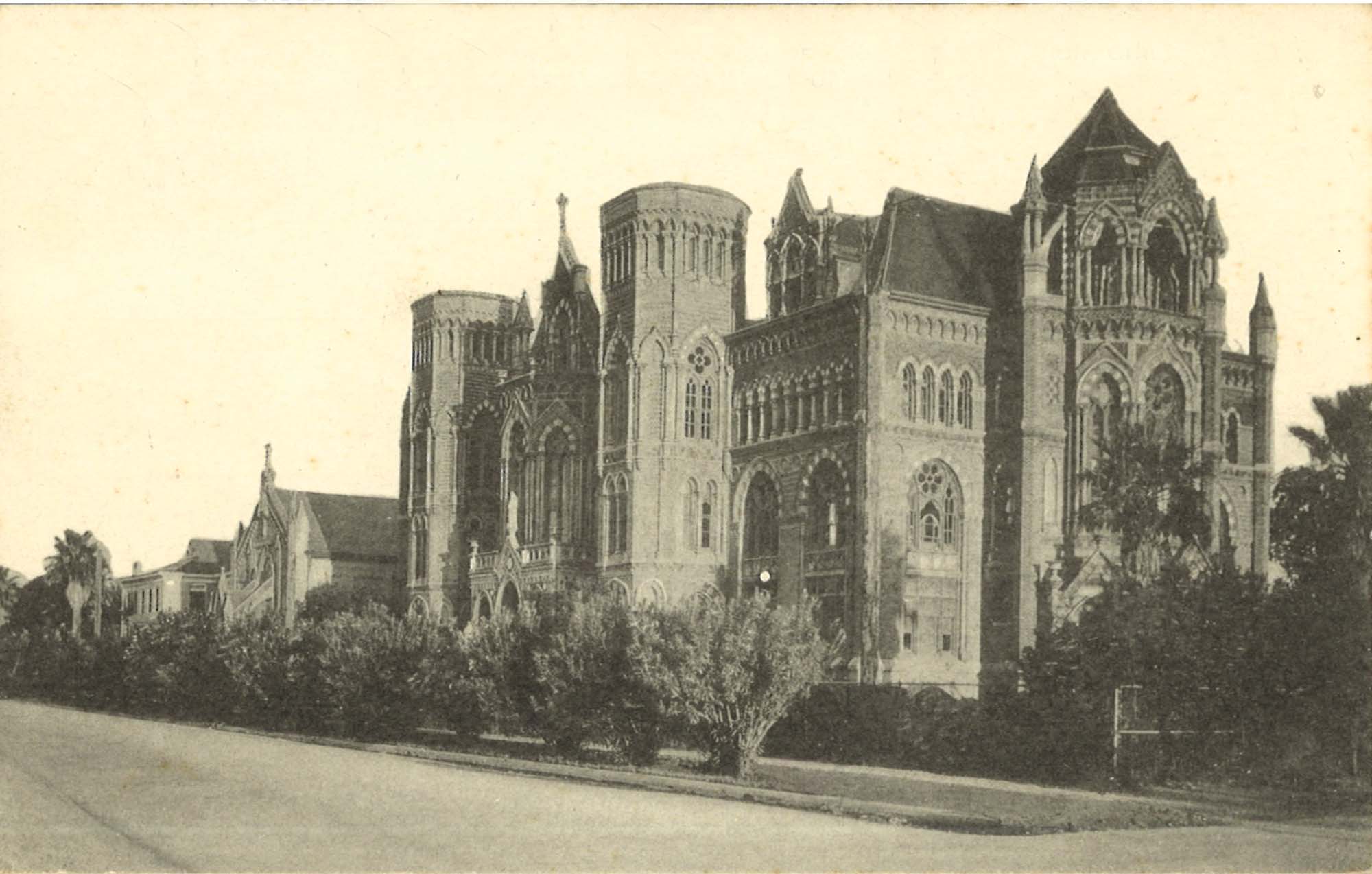 The Ursuline Academy in Galveston was the oldest institution for girls founded in 1847 conducted by the Ursuline nuns. (Photo courtesy of the Archdiocesan Archives Office)

GALVESTON — In the early 1840s, the Catholic Church called upon the Ursuline sisters in New Orleans, who had already established a school there in 1727, to found a new Ursuline house and school in Galveston.

The Ursulines, members of an international Roman Catholic religious community dedicated to Christian education founded by St. Angela Merici in Italy in 1535, landed in Galveston by ship in 1847.

They immediately began forming their educational mission after arriving on Jan. 18 and opened the school by February with 23 students. By April of 1847, their enrollment shot up to nearly 60 pupils. The sisters built the Ursuline Academy, the first Catholic schools for girls in Texas, which is considered the foundation of the Catholic school system today.

But hurricanes, heat and disease took their toll. During their first year of school, a yellow fever epidemic reduced enrollment to a dozen students, but not a single case of the plague occurred among the nuns. 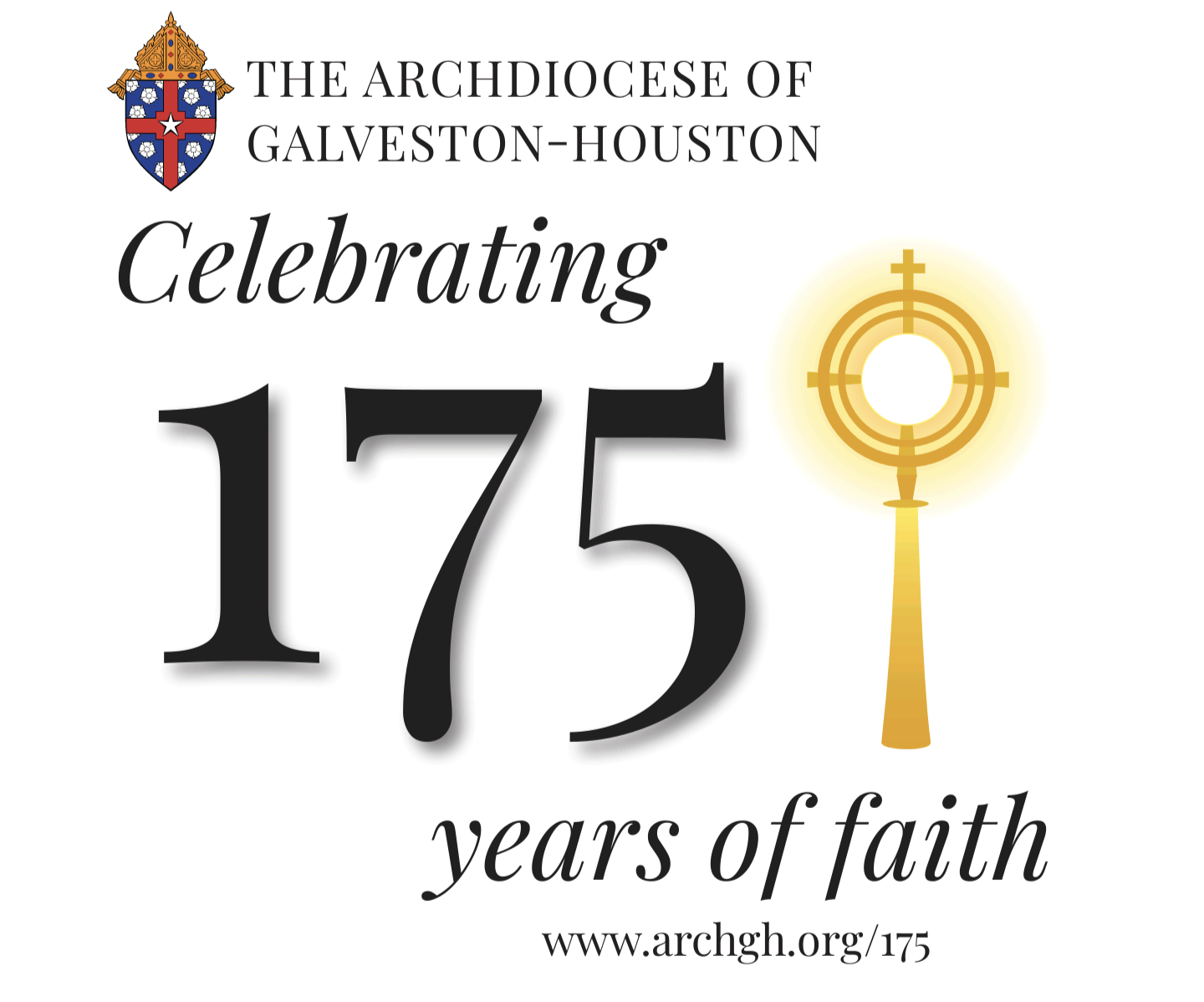 Then the Civil War and more yellow fever in 1861 closed the school, but the nuns reopened it as a hospital. The “Nuns of the Battlefield” monument in Washington, D.C., lists six names of Galveston Ursulines on it. Then from 1918 through 1920, the Spanish flu locked down Galveston’s public gatherings, including the school.

The Ursulines of Galveston survived 85 years of diseases, war, and hurricanes, including the storms of 1853, 1875, 1900 and 1961. The 1900 hurricane devastated the town, killing thousands. Flooding turned the streets which bordered the convent building into a river. The three-story building had balconies on every floor, so the sisters went to these verandas with ropes, long pieces of wood, bed sheets, and even doors and flung them out to rescue people who rushed past, carried headlong by the roaring waves.

The nuns succeeded in pulling in many, preventing them from being swept away. Miraculously, the convent building was massive enough not to succumb to the onslaught of winds and water. The academy survived the barrage of illnesses and disasters until 1961 when Hurricane Carla damaged the brick building beyond repair and it was subsequently demolished. Now Holy Family Catholic School is set on the location in Galveston at 2601 Ursuline St.

The sisters have since moved on to other parts of the world. But Ursuline Academy lives on in spirit among the O’Connell High School in Galveston, plus parish grade schools and schools of religion they helped create. An Ursuline Alumnae Association continues as well, with members who were students remembering their nuns fondly.

Eighty-five nuns lie buried in the Galveston cemetery next to the school. Their motivation, what compelled them to stay, pray, work and die as Ursulines arose from their consecration to God: to place their whole lives at the feet of Jesus. And to teach the people of God in Galveston to do the same, each one in their own way.

“It is with great respect and reverence that we remember and honor the work of the Ursulines of Galveston as they began the work of the Church here in our Archdiocese 175 years ago,” Debra Haney, superintendent of Catholic Schools, said. “It is because of their courage, perseverance, and willingness to serve the Will of God that they were able to impact the lives of so many. The work that they began carries on now in the 57 Catholic schools in this richly diverse Archdiocese, and we remain in awe of the way in which God used their skills and talents to serve His people. We are forever grateful to them for their fortitude and their dedication to their mission!”