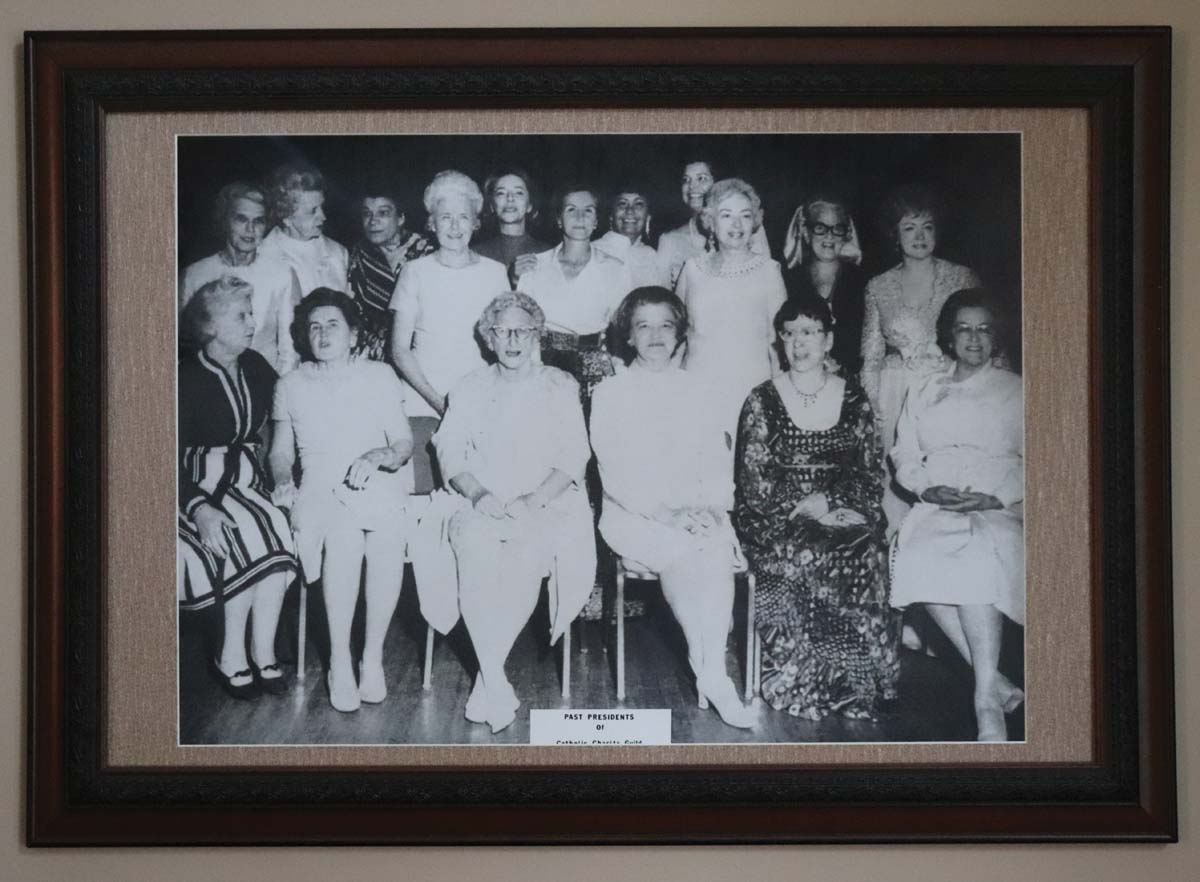 HOUSTON — The Charity Guild of Catholic Women kicked off its 100th-anniversary celebrations with a special Mass on Oct. 13 at the Co-Cathedral of the Sacred Heart. More than 350 people turned out for the event, at which Daniel Cardinal DiNardo paid tribute to Kate Carroll, who founded the guild in 1922.

Cardinal DiNardo described how the guild and San José Clinic, which the guild helped birth around the same time, were like two diamonds woven into the thread of the Catholic faith in Houston.

“Because they are brilliant, and they are important to the city,” he said. “It’s a beautiful indication of how superb the faith of women is and what they can do. Each member of the guild plays a role.”

Among those in attendance were several of Carroll’s descendants, who had come in from Austin. Garret Goeters said though he’d never met his great-grandmother, he’d learned she was a devout Catholic who said the Rosary every morning and evening and was all about service.

“It’s humbling to see what she did — it inspires you to leave your own legacy if you can,” Goeters said.

Carroll brought a group of almost 60 women together to her home with the mission to help disadvantaged children in Houston, with each donating $1 as seed money. Shortly after, Monsignor George Walsh of Annunciation Church asked the group for help in starting a free clinic for a growing Mexican population, and what is now known as the San José Clinic was born. The group also began sewing layettes to distribute to immigrant families who came to the clinic, an activity that the guild’s sewing committee continues to this day. 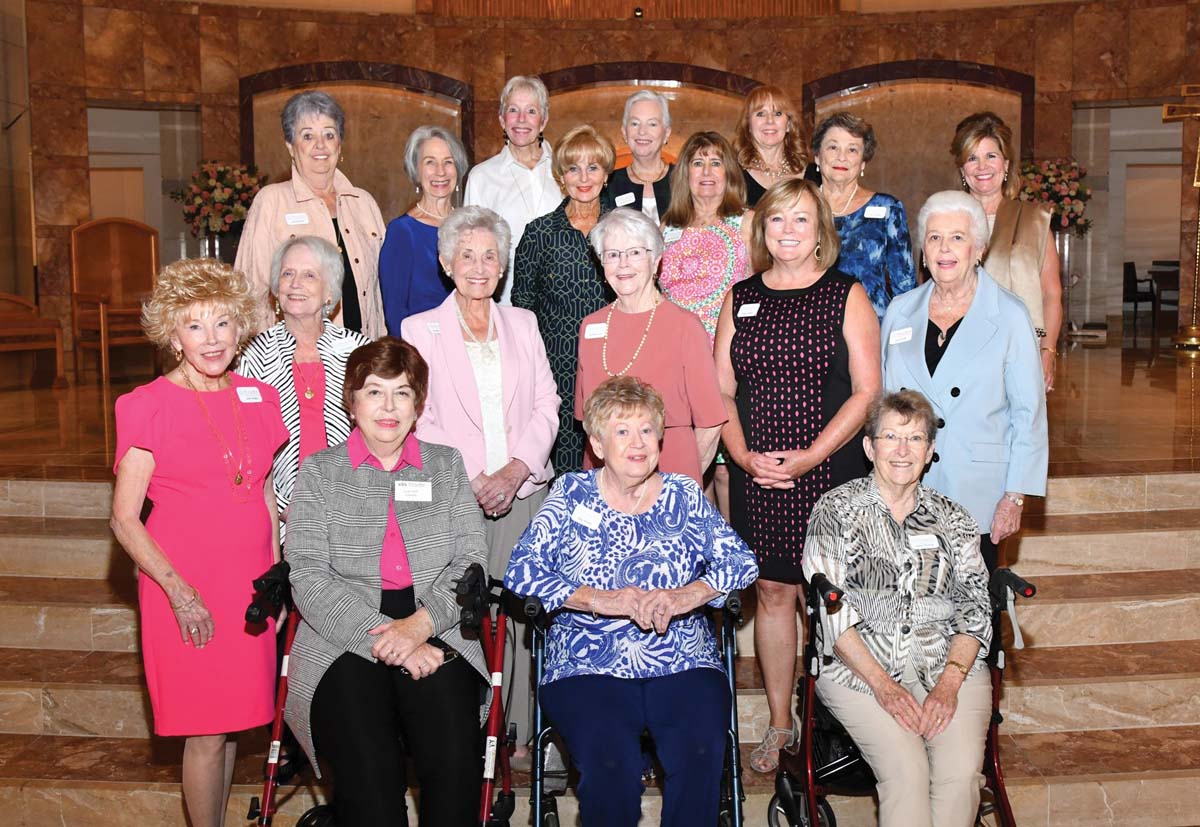 “She must have been a high-energy woman,” guild President Ginger Niemann said.

The group of women held fundraising events and put in volunteer hours at the clinic. In 1940, the guild adopted a formal name and elected its first president. Seeking a reliable income, the guild opened the consignment shop in 1952 in the 1600 block of Westheimer. By 1960, the guild had generated enough funds to buy its current property on Lovett Boulevard. Since then, the guild has been able to build a larger facility for retail, office and meeting space and more recently added more retail and parking space.

Most importantly, the shop, staffed solely by volunteers, has enabled the guild to raise millions of dollars over the decades for the San José Clinic, the largest recipient, and more than 150 charities that support children in need in all aspects of their lives, from education and recreation to healthcare and housing.

“I’m in awe of the vision and foresight the guild had to buy the building in Montrose back in 1960 and the subsequent new construction in 2010, which doubled the size of the building,” Niemann said.

Niemann said last year’s COVID-19 restrictions put a large dent in income for the shop, which was closed from March to August. However, she said since the shop reopened, albeit with a shorter week, a different consignment process and a diminished volunteer base, and the business has bounced back.

“It’s amazing how our members stepped up — they were willing to work a little harder and do more things than they did before,” Niemann said.

Today, the guild counts almost 600 members, and the consignment shop is a $2 million a year business. The guild keeps a percentage of the sales, which amounts to around $500,000. The rest goes back to the consigners. The guild has set a goal to give away $1 million over the two-year period during the centennial celebrations.

While the guild’s main mission is to raise funds to assist children in need, Niemann said the guild members also support each other through their works of mercy, their faith and their friendship. As well as putting in volunteer hours at the shop, required of active members, there are the various committees to serve on — from Liturgy and capital improvements to sewing and crafts.
“The guild is really like a sisterhood,” Niemann said. “You get to know a lot of people, and there is a lot of prayer and support provided.”

Barbara Montalbano, a member since 1985, can vouch for that.

Though Montalbano no longer is an active member, she values the friendships she made and enrichment received in her spiritual life. Diana Fraustro, a member since 2013, also enjoys the friendship and the opportunity to do something good for children.

“I like the feeling that you are part of something bigger than yourself,” Fraustro said.