Catholics encouraged to mark National Day of Prayer and Remembrance for mariners, people of the sea 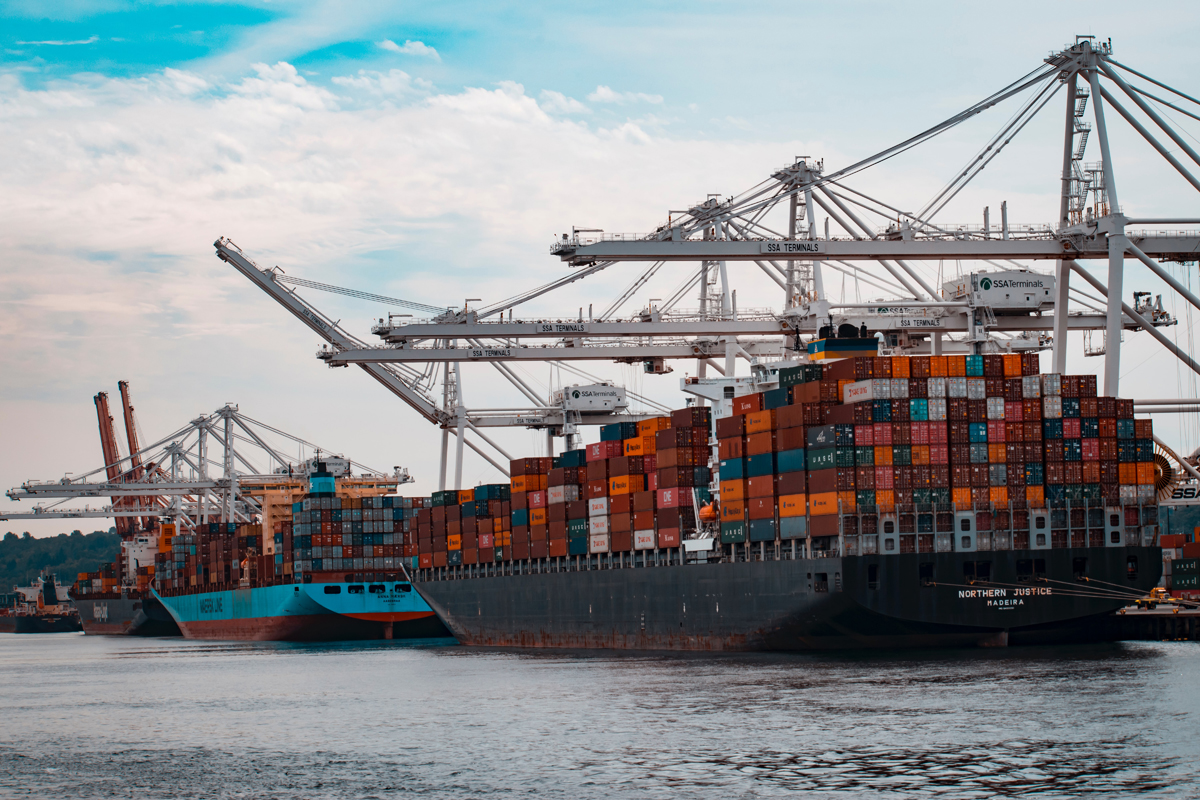 Cargo ships are seen in the Port of Seattle, Washington. National Day of Prayer and Remembrance for Mariners and People of the Sea is set for May 22. (Photo by Andy Li)

WASHINGTON — Bishop Brendan J. Cahill of the Diocese of Victoria and episcopal promoter of Stella Maris in the United States, is encouraging dioceses to mark the National Day of Prayer and Remembrance for Mariners and People of the Sea on May 22.

The day is intended to remember the men and women seafarers. For Masses celebrated on that day, priests are encouraged to use the text for the Votive Mass of the Blessed Virgin Mary, Star of the Sea.

National Maritime Day is also commemorated on May 22 as an opportunity to recognize the hardworking men and women of the U.S. Merchant Marine, seafarers, fishers, port personnel and all who work or travel on the high seas for the vital services they provide in support of our nation’s economic well-being and national security.

To mark National Maritime Day, the national Stella Maris office will be hosting the virtual prayer service on Thursday, May 20, at 8 p.m. eastern time.

Due to the ongoing COVID-19 pandemic, the service will be streamed virtually. Across the world, seafarers have often been trapped on ships at sea and unable to return home because of the ongoing health crisis. There have also been many crews at home unable to work due to the restrictions of the pandemic and are unable to support their families. A significant number are suffering from depression, suicides are on the rise, and many are working extended hours beyond what is typically considered safe, or being forced to work without contracts.

Many seafarers are Catholic Christians and primarily a migrant population in the world. Because of the nature of their work, they also do not always have a visible community presence.

In over 50 ports, there are more than 100 Stella Maris chaplains, maritime deacons and lay ecclesial ministers who minister to seafarers. In Houston, there are several port chaplaincies. They welcome, network and reach out to seafarers, fishermen and women, their families and all who work or travel on the seas. Through the celebration of the Eucharist and the Word of God, the chaplaincy team helps seafarers discover the loving presence of God in an often challenging world. Their continued presence is a clear indication of their dedication to this vital pastoral ministry and love for the people of the sea.