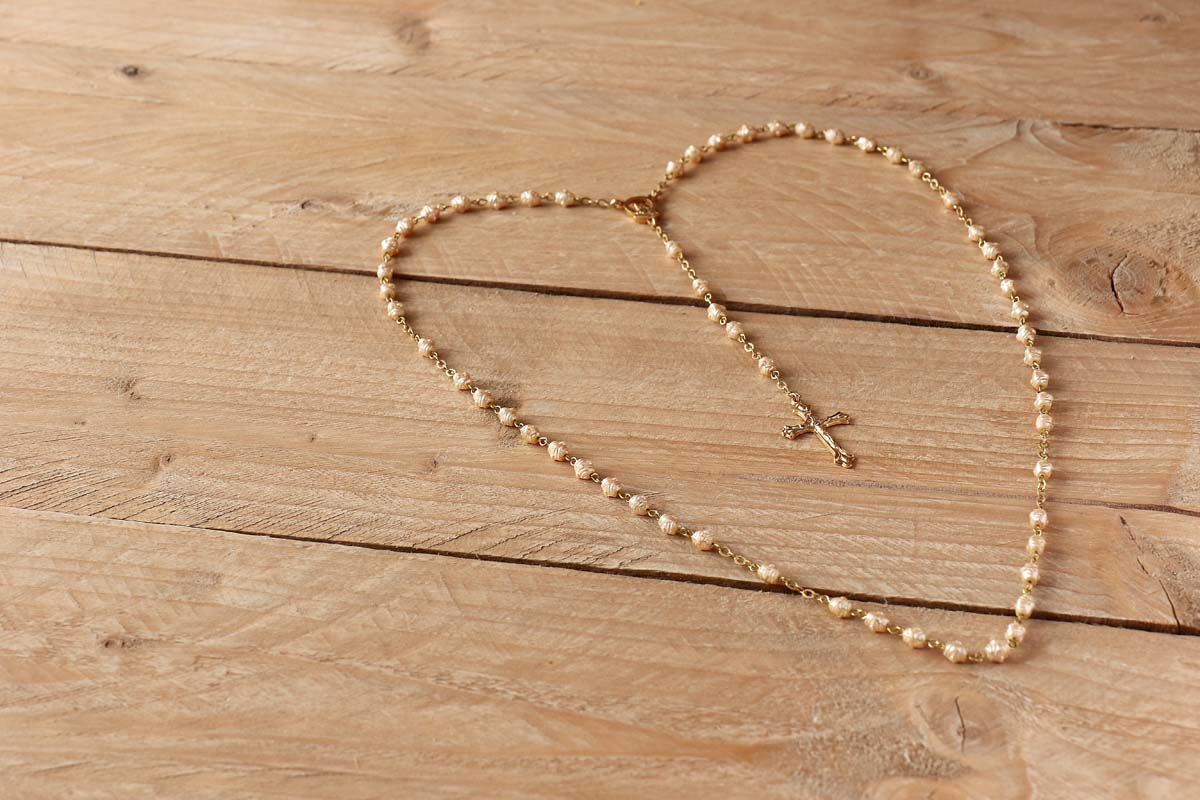 HOUSTON — With an international line-up of well-known Catholic speakers and figures, the new film “Power In My Hands” unpacks the beauty, timelessness and power of the rosary.

The 80-minute film, produced by the Rosary Evangelization Apostolate in association with GEM Communications and Backflip Films, seeks to help viewers understand the power of the rosary to revitalize America —a society seemingly in spiritual crisis.

Daniel Cardinal DiNardo endorsed the film back in 2017.

“Through the recitation of the rosary, we walk in prayerful meditation with Mary, the Theotokos, and are drawn into the mysteries of Christ’s Pasch and Resurrection, through we gain all graces,” Cardinal DiNardo said. “I am very pleased to wholeheartedly endorse ‘Power in my Hands.’” Cardinal DiNardo called the film “beautiful and captivating” and said it “powerfully reminds us of the Blessed Virgin’s ever-present maternal help in the midst of so much spiritual turmoil in our culture today.

Cardinal DiNardo continued: “I have no doubt” the film is “a great tool of evangelization.”

The film, directed by John Shoemaker and Ryan Freng with screenplay written by Margie Mandli and produced by Julie Smith, will be screened in Houston on Thursday, June 7 at 7 p.m. at the Edwards Houston Marq*E Stadium 23 & IMAX, located at 7620 Katy Freeway in Houston.

Philip Rivers, quarterback for the NFL Los Angeles Chargers, gives his witness, as a husband and father of eight children. He shares how his Catholic faith and reliance on the rosary plays a part in his athletic career and daily life.

Jeff Cavins, a popular biblical scholar reveals the scriptural roots of the rosary.

Several clergy and religious share their perspectives in the film, including Bishop Oliver Doeme of Nigeria, who said praying the rosary is key to defeating terrorist organization Boko Haram; Archbishop Jerome Listecki of Milwaukee, Wisc.; Father Donald Calloway, MIC, known for his conversion because of the Virgin Mary; Deacon Henry Reyes of Milwaukee; Deacon Harold Burke-Sivers of Portland who shares his witness of a fatherless childhood and his own father’s conversion to faith and peace; and Sister Mary Samuel Handwerker, OP, of the Dominican Sisters of Mary, Mother of the Eucharist.

A Wisconsin wife and mother, Nancy Salerno, shares how the rosary has carried her throughout her life, including raising four children, one of whom is severely disabled.

For tickets to the June 7 screening, more information, or to request a screening, visit www.powerinmyhandsthemovie.com.