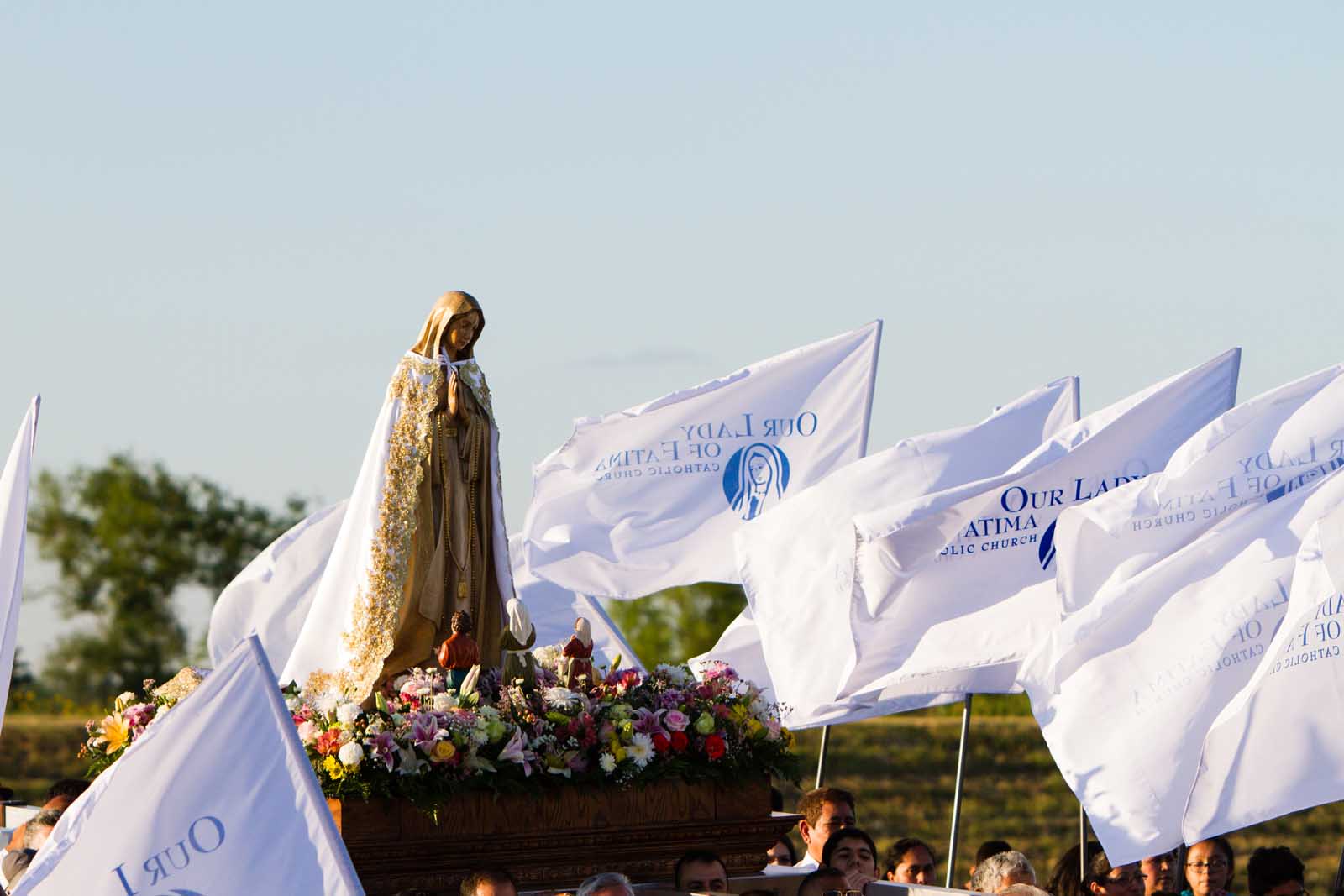 In celebration of the Sesquicentennial of the Blessing and Laying of the Cornerstone in 1869, Annunciation, located at 1618 Texas Ave. in downtown Houston, will have two events. There will be a Solemn Extraordinary Form Mass offered Thursday, April 25 at 6 p.m., which is the actual date of the occasion, followed by a Sesquicentennial concert Saturday, April 27, 8 p.m.

Knaggs was commissioned to compose a work under his 50-year Ave Maria Project, which began in 2005. He maintains a freelance career as a composer, singer and conductor while working at St. Martha. He is a native of Michigan but has made Houston his home since successfully completing his doctorate in music composition in 2017 at the Shepherd School of Music at Rice University.

Knaggs said he seeks to capture a timelessness, fusing music from all eras.

“I first began composing around the age of five, writing pieces for piano,” he said. “Now I tend to be inspired by great texts in various languages. I often try to represent images of nature in my works.”

Knaggs has made a commitment to compose an Ave Maria for 50 years.

“The idea for the 50-year Ave Maria Project came soon after I completed my first officially notated composition Ave Maria No. 1 in 2005,” he said. “I realized that there would be many other ways to set this text and did not want to limit myself to the one in 2005. So I tried a second one in 2006, and then by 2007 I knew I wanted to keep this going. Fifty years seemed like a good amount so that it could be like a musical Rosary spanning the greater part of my life.”

Knaggs said that, in composing Ave Maria No. 15 for Annunciation, he faced the challenging task of setting an extractable Ave Maria within the context of the Angelus prayer.

“Since the Angelus prayer recounts major events linked to the incarnation of Christ, this portion of the composition features a lot of word-painting, conveying the excitement and mystery of these moments in salvation history,” he said. “In these responses, I contrast sections that recall plainchant with colorful choral writing. The Ave Maria itself is more subdued, reflecting sacred polyphony and it is meant to be practical for use within the Mass.”

Knaggs is currently working on a commission for Simon Carrington and the Yale Norfolk Festival called “O Vos Omnes” — a composition that responds to a composition by the same title, written by the Italian Renaissance composer Jacquet de Mantua.

Knaggs is increasingly sought after as a composer. He recently completed commissions for Trinity College Choir of Cambridge, Wells Cathedral Choir and The Choir of Royal Holloway of the University of London. His work has been performed by the Mexico City Philharmonic Orchestra, the Houston Chamber Choir, the Basilica Choir of the National Shine and numerous others.

He composes vocal and instrumental music ranging from solo and chamber to orchestral works. He also studied five foreign languages and lived abroad in France, Mexico and Nicaragua. These cultures and experiences inform and imbue his music to give it cultural variety.

Tickets to the Sesquicentennial concert at The Church of the Annunciation are available online at www.annunciationcc.org or call 713-222-2289. †