BORSKI: An attitude of gratitude: A crucial dimension of stewardship 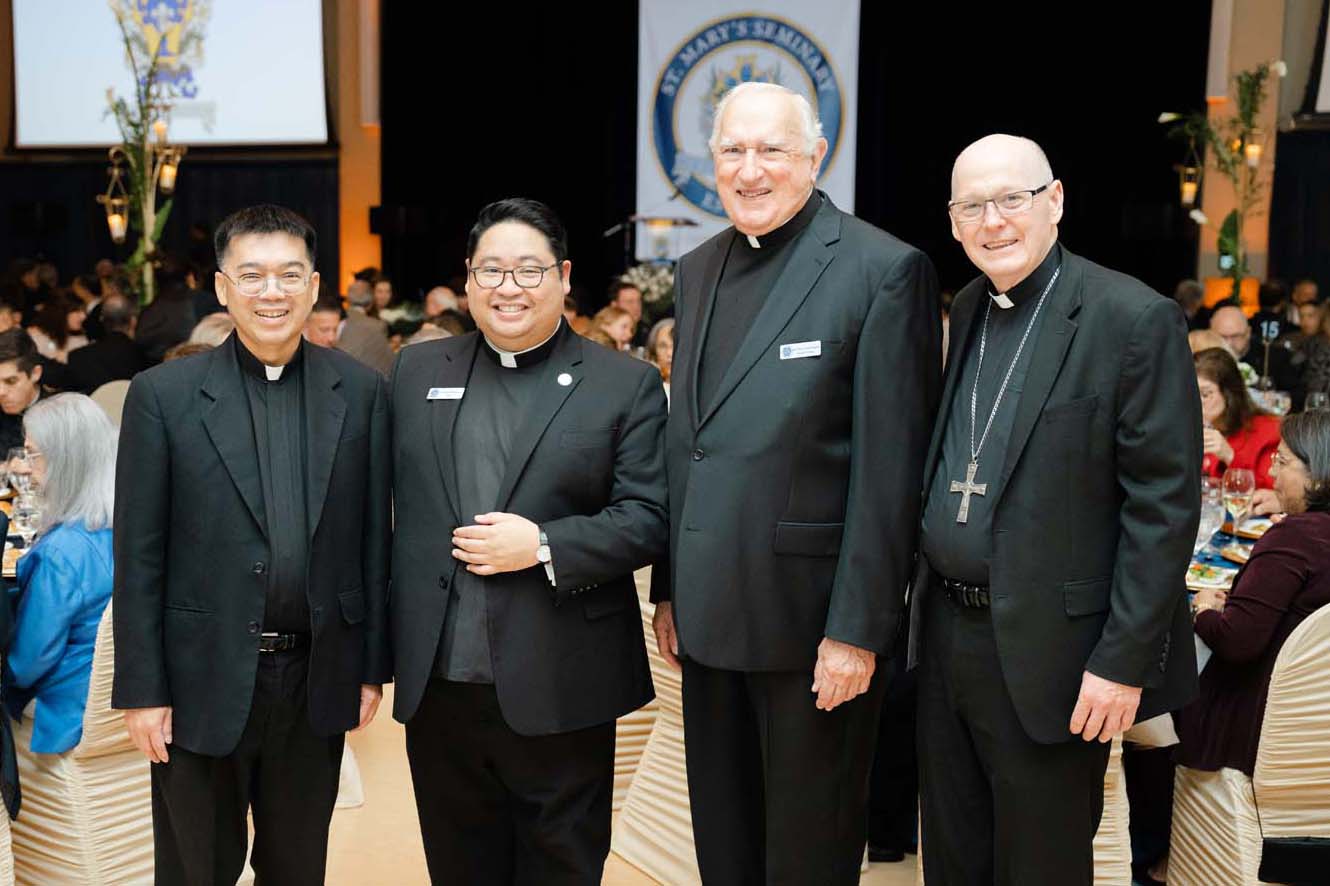 Recently a friend of mine sent me a column in which Father Ronald Rolheiser, OMI, reflected on the 50th anniversary of his priestly ordination. Father Rolheiser commented that a deep sense of gratitude to God and the people of God fills his heart as he remembers all the steps of his journey.

While there have been many ups and downs in his life of ministry as a priest in the Church, he treasures each one of them. Through these experiences, God has profoundly shaped his life and allowed him to use his gifts of writing and teaching to help others get in touch with God’s presence and activity in their lives. He cites the novelist Morris West who states that when you reach such a milestone, “there should only be three phrases left in your vocabulary: thank you, thank you and thank you!”

The column’s message resonated with me and where I am in my journey of faith as well.

In December of this year, I will celebrate 55 years of priestly service in the Archdiocese, and my assignments have placed me at five parishes, the downtown chancery and St. Mary’s Seminary.

As I look back to September 1960, when I entered the seminary to discern if God might be calling me to become a priest and servant of Jesus Christ, I could not have even faintly imagined what God had in store for me. Growing up in a small rural area of Texas and graduating from a public high school along with only 21 other students (only one of whom was Catholic), I had my hopes set on going to college and earning a degree in engineering principally because I had earned a scholarship to Texas A&M.

Attending a college or university in the state was what was expected of graduates from small schools like mine. However, God intervened in a way I still do not fully understand and nudged me to forego the offer.

A young, energetic pastor was assigned to my home parish, and he suggested I might have special talents which could be put to use in the Church. In responding to his encouragement and God’s call (which became clearer over the years in seminary formation), I have been privileged to witness the incredible ways God walks with His people and invites them to use their talents to build His Kingdom here on earth.

Now in my fifth year of retirement, I, too, have been filled with humble gratitude. Several verses from Psalm 116 come to mind: “How can I repay the Lord for His goodness to me? The cup of salvation I will raise; I will call on the Lord’s name. My vows to the Lord I will fulfill before all His people.”

At the halfway point of my priestly journey, I was named a pastor of a large suburban parish.

During the first couple of years after the assignment, I struggled with the question: what is the Lord asking me to do for the people I serve? I realized there were many things to be done, but the question persisted about what is the most crucial for the good of the parish community.
Soon I discovered that the most important question was not what I had to do but whom God was calling my parishioners and me to become. After much prayer, study, and listening to those with wisdom gained through living the Christian life, the choice soon became clear: work with the leadership of the parish and identify an organizing principle or mission which includes as much of the parish community as possible.

Many months of quiet reflection, respectful dialogue and communal prayer led us to arrive at the following vision statement: “Baptized into Christ Jesus, we worship as one and reach out to all.”

That became the way we lived our life as members of our parish. Some would describe this as intentional discipleship. Essentially it is biblical stewardship. In looking back on choosing to go in this direction with the people of the parish, I can only say that it has led to incredible joy and gratitude.

For this, I say to God and the people I have been privileged to meet along the way: Thank you, thank you and thank you! †

Monsignor Chester L. Borski is a retired priest with the Archdiocese of Galveston-Houston.

HOUSTON — A sold-out crowd of 300 enjoyed dinner with the rector of St. Mary Seminary and Daniel Cardinal DiNardo, Archbishop of Galveston-Houston, raising funds to educate seminarians to become new priests.

A recent capital campaign raised enough to build a new dormitory and other facilities for the seminary, which is located at 9845 Memorial Dr. in Houston.

But the Oct. 13 dinner was a new event to the campus highlighting the students and Father Eurel Manzano, Seminary rector, who oversees the formation, preparation and education of priests not only for the Archdiocese of Galveston-Houston, but throughout Texas and the United States.

The honoree for the evening was the late-Archbishop Emeritus Joseph A. Fiorenza, 1954 graduate of St. Mary Seminary, who was posthumously awarded the inaugural Kirwin Medal. The Rt. Rev. Msgr. James M. Kirwin Medal is an award named after the first priest of the Diocese of Galveston who served as rector of the Seminary and recognizes those who have contributed greatly to the Church.

A reception began at 6 p.m. and dinner at 7:30 p.m. at the seminary. A new mission video was shown and the evening included remarks from Cardinal DiNardo.