‘Blessed are the Peacemakers’ series addresses forming consciences, voting and dialogue ahead of November election 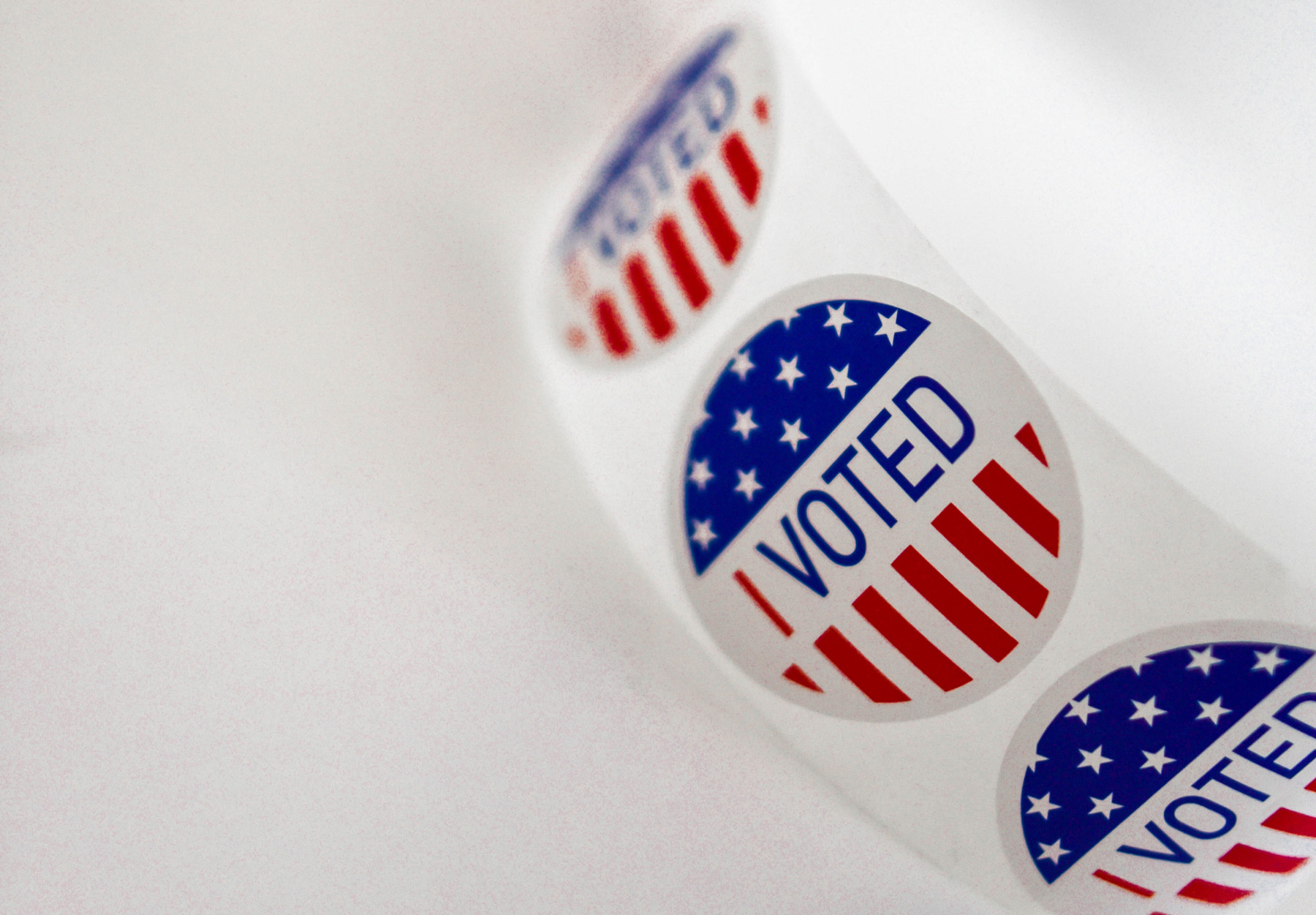 HOUSTON — In His Sermon on the Mount in the Gospel of Matthew, Jesus calls us to live as peacemakers saying, “Blessed are the peacemakers for they will be called children of God” (Mt 5:9).

The Archdiocese of Galveston-Houston and the University of St. Thomas will co-host a webinar series titled “Blessed are the Peacemakers” that addresses the role of Catholics in the current political climate and election season.

Julie Fritsch, director of the Office of Pro-Life Activities in the Archdiocese, said in a time of division for the nation, Catholics have a special responsibility.

“Initially, we must form ourselves to make prudent and moral voting decisions according to the teachings of our faith,” she said. “We have an additional obligation to reach out to those who make different decisions to discover the reasons they decide as they do and attempt to find common ground. The goal of dialogue is not necessarily to change minds or to win a point but to understand the other. This understanding, in turn, makes it possible for us to see and to respect the humanity of others, even when we hold different views about politics.”

The series will be on four Tuesdays in October, focusing on faithful citizenship issues and the call as Catholics to be active in the political sphere.

The rest of the sessions are:

This series is for young adult and adult Catholics who are interested in what the Church teaches on this topic, those who are frustrated with the increasing hostility in the news and social media, and those who want a safe place to discuss these issues with charity for the other, Fritsch said.

Adrián Alberto Herrera, associate director in the Office of Evangelization and Catechesis with the Archdiocese, previously hosted a five-week webinar with Father Antonio Ortiz, parochial vicar at Prince of Peace Catholic Church, on faithful citizenship. Herrera said the event proved to be successful, with more than 300 participants and several hearts and minds enlightened.

“At first, a good number of participants came with the understanding that only one issue was all that matters, but after the third week, participants were able to expand their understanding of what the U.S. bishops have called us to consider when casting our vote,” Herrera said. “Unfortunately, there is a lot of misinformation and half-truths in social media, some by mistake, but others are well-intentioned to deceive the public. It has been a blessing and a challenge to correct misinformation. Another regrettable misunderstanding is to use selective parts from Church doctrine to advance partisan political interests or validate ideological biases. You have to read the document in its entirety and prayerfully.”

The U.S. Conference of Catholic Bishops document “Forming Consciences for Faithful Citizenship” is online in both English and Spanish. This document is the guide for Catholics trying to form their conscience to vote according to Church teaching.

“First, as Catholic Christians we belong to Christ before we are Americans and definitely before we identify ourselves with any political party,” Herrera said. “This is obviously counter-cultural for some Catholics perhaps because party affiliation is so ingrained in our culture. Nevertheless, the Gospel calls our attention to all the issues and principles laid out in the U.S. bishops’ document.”

Fritsch said the “Blessed are the Peacemakers” series will try to address the increasing divisions over politics, which exist even among Catholics. In addition to evaluating Church teaching, sessions will seek to promote understanding among those with different views as well as attitudes of charity and humility toward the other, to which Catholics are called by Christ.