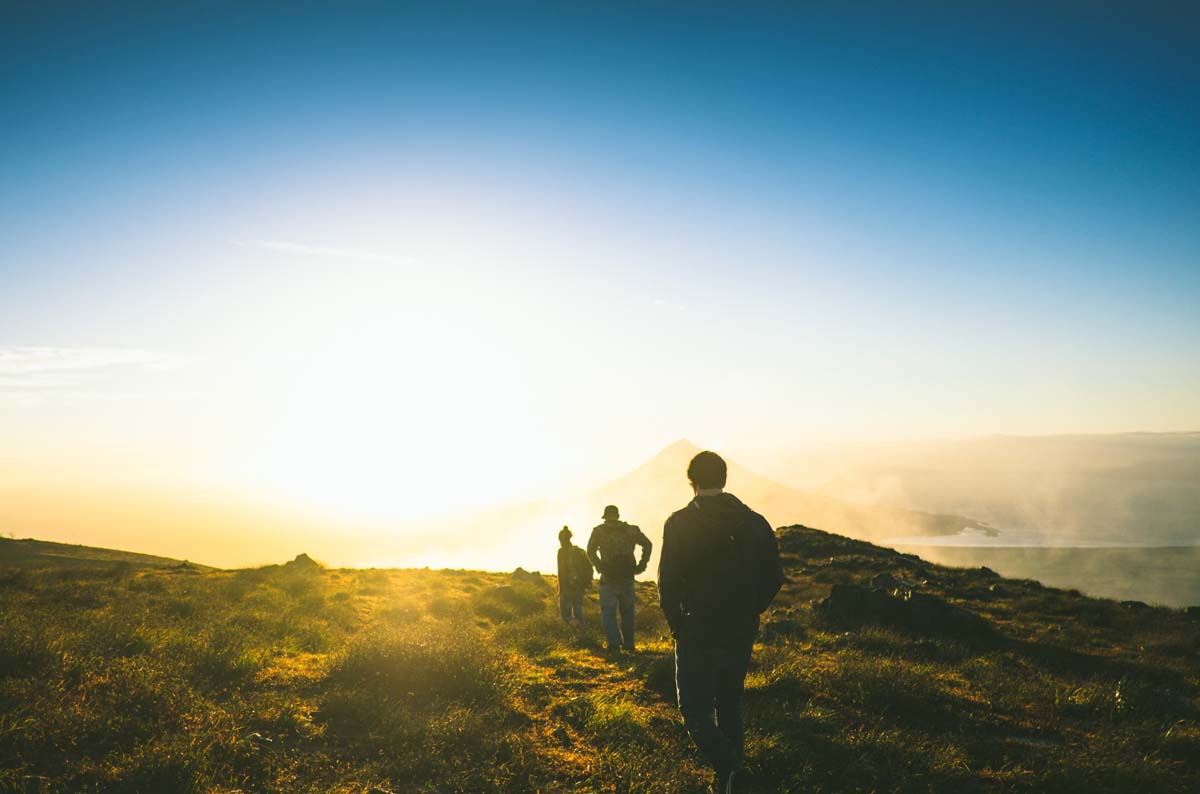 A friend of mine told me once, “You will never know the loneliness a married man feels living with his own wife.”
I presume he said this after a day when the two were just not clicking. This particular memory came up one night when I felt a loneliness that I had really never noticed before — interior loneliness that ached so deeply that not even the company of a spouse could fill it.
So, I made a simple act of faith: “Jesus, I know You are here with me now even if I don’t feel the warmth of Your presence,” and from that came two graces I was able to name.
First was recognizing that I could not demand from a wife, or any creature, what only God could give. The second was a realization of what true poverty and purity of heart meant: God alone. God only. God exclusively.
In the past, I only knew this intellectually, but since then, I’ve grown convicted of this because the celibate heart is nothing other than this: the radical, passionate, loving embrace of the Eternal.
I say “radical” because the world looks at the celibate and demands explanation. “Why? Why celibacy?” At best, the world is “perplexed,” as Herod was upon John the Baptist’s heralding of the Good News (Mark 6:19-20).
At worst, the world is contemptuous, accusing the celibate of committing violence against his human nature, claiming him to be suffocating his own sexual passions and energies, which according to the ways of the world, are only to be expressed and realized.
And perhaps the world would be right to say so…
If there was no Eternal. If Jesus did not rise from the dead.
But He did, and HE IS.
Therefore, we can dismiss such accusations and derisions because we have faith in Christ and His words, and because of faith, we have certainty; the certainty that there is Eternal life; the certainty that life on this earth is passing; the certainty that we were created for more.
Therefore, marriage is not the solution to that inner ache we all share, because, in the face of the Eternal, marriage is simply a Sacrament, a sign, pointing towards the highest mystery that is the Trinity — which is none other than an eternal, mutual, communality of love. And the heart of the celibate clings to this mystery tightly. I like to think that love is so good a thing that it almost demands to be shared; it just can’t be kept to oneself. I still know very well that God respects my freedom and that I could get married if I wanted to and still be happy, and God wouldn’t love me any less.
Thus, I realize, then, that the call to the priesthood is not a duty but an invitation, an invitation from a God who knows and only wants what’s best for me. He would not be a compassionate, generous, loving God if He were calling me to a life devoid of any joy or happiness.
Truly, celibacy — a life given totally, exclusively to God — is such a beautiful, marvelous reality, so much so that I am honored to be called to such a relationship. †

Michael James Arienza is a senior at Holy Trinity Seminary/The University of Dallas.