Story and Photo by Rebecca Torrellas/Herald 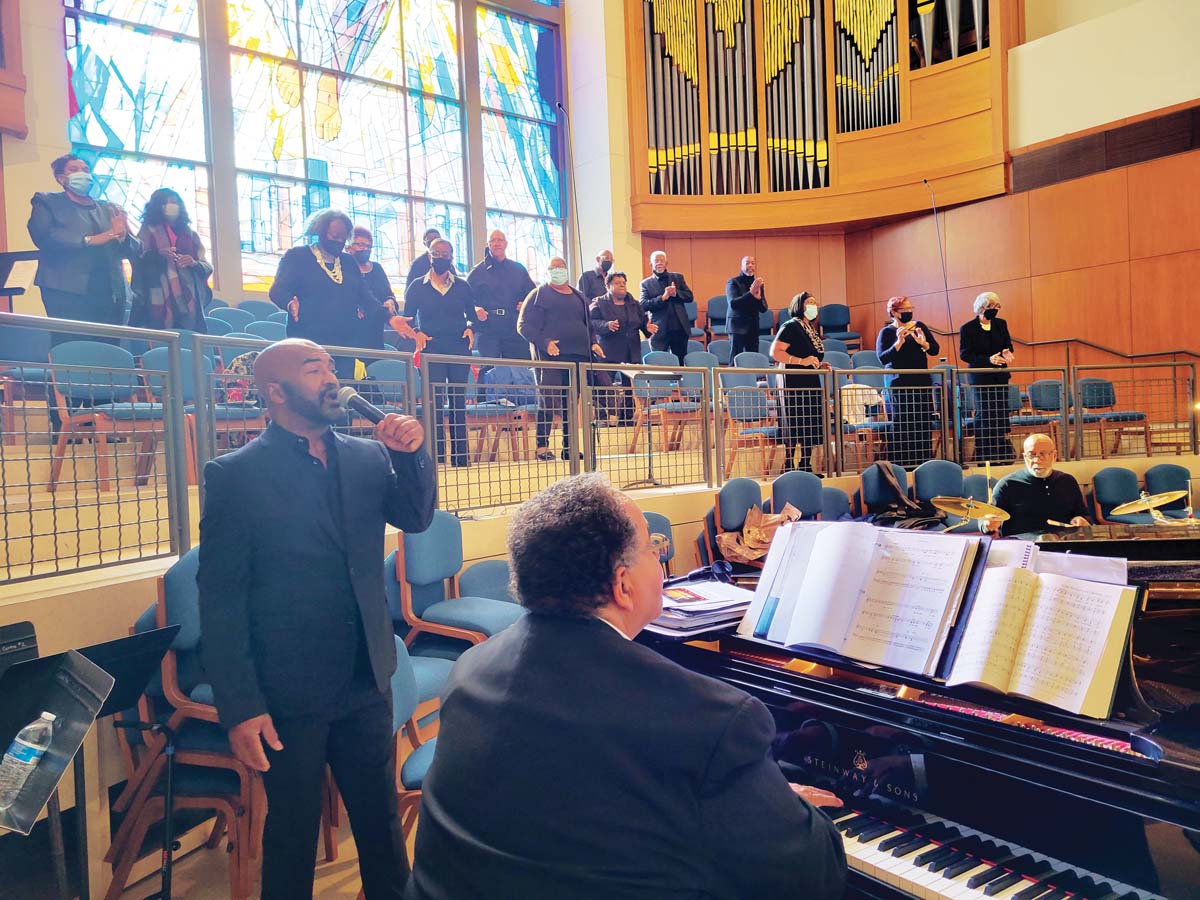 HOUSTON — The Catholic African-American Ministry choir sang at the 37th annual Mass honoring Martin Luther King Jr.’s birthday on Jan. 16 at the Co-Cathedral of the Sacred Heart in downtown Houston.

“As we gather to honor and remember the life and ministry of Dr. Martin Luther King Jr., we recall that in face of social and racial injustice he sought to transform this nation by returning us to the ‘original position’ of the human person, which is one of openness to ‘the other,’” said Daniel Cardinal DiNardo, who celebrated the Mass. “The human person enters this world already in relationship with others. We call this the family.”

The choir, which was founded in the early 1980s, is under the direction of Dr. Andre LaCour, who plays drums.

The civil rights activist and Nobel Peace Prize winner was assassinated in 1968 at the age of 39, but made astounding societal changes in his short life.

“Martin Luther King Jr., in many minds, is a great face against racism and injustice. But in celebrating his life and achievement, it is important to self-reflect upon our own biases and stereotypes and see if there is any room for that in the Kingdom of God,” he said. “Martin Luther King Jr. is simply a participant in our Savior’s war against sin, a war that was victorious on the Cross, inviting us to freely choose God instead of choosing ourselves. We are all called to participate in this same love.”