Angela House: A safe community of hope, healing for women after incarceration 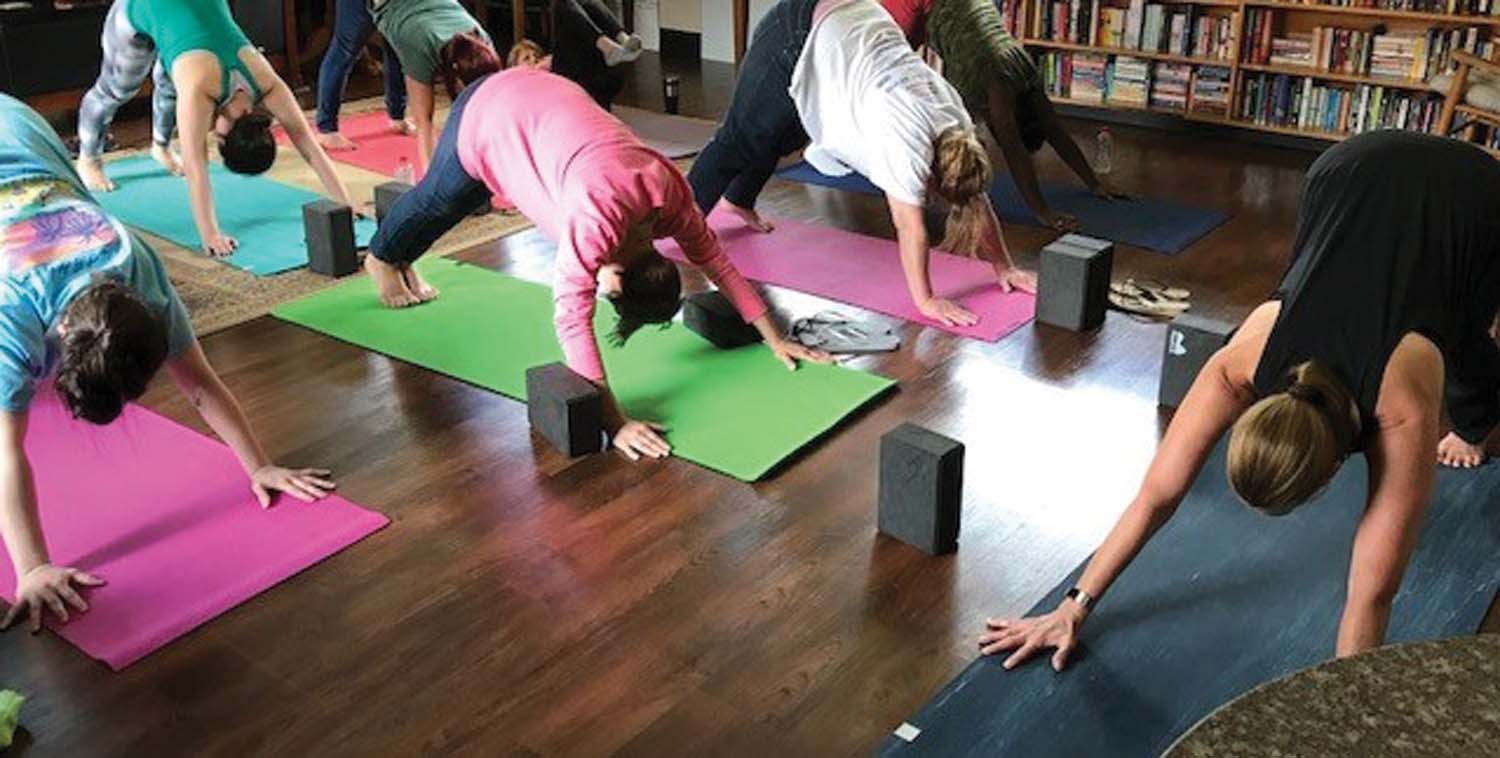 As part of maintaining health and wellness, women at Angela House participate in a weekly restorative yoga class. Photo Courtesy of Angela House.

HOUSTON — The Texas Department of Criminal Justice estimates that each year approximately 25 percent of the 11,000 women released from its prisons, and state and country jail systems, return to the Houston area. Traditionally, a limited number of resources has been available to help these women successfully transition back into society after incarceration.

To help address this issue, Angela House was founded by Sister Maureen O’Connell, O.P., in 2002, as a “special work” of the Society of St. Vincent de Paul at the behest of then-Archbishop Joseph A. Fiorenza. In 2006, because of an increase in demand for its programs and services, Angela House became an independent (501)(c)3 non-profit organization within the Archdiocese.

Sister O’Connell believes that because today’s culture is not very supportive of women who end up in the criminal justice system, ministries like Angela House are critical.

“Here at Angela House, our goal is to help women take responsibility for past behavior while working to provide them with the tools they need to make a healthy and positive return to the community,” she said.

According to Sister O’Connell, who recently retired as executive director of Angela House, women released from incarceration represent an underserved population that requires a multi-disciplinary intervention to address their unique needs. She said women exit imprisonment with the same unaddressed needs that led to their involvement with the criminal justice system and are often exacerbated by jail or prison.

“The criminal justice system has directed some real energy toward diversion programs to keep women (and men) in treatment and out of jail,” said Sister O’Connell. “Sadly, they have only begun to scratch the surface when it comes to the numbers of women and the myriad of issues they must confront as they work to repair their relationships and restore themselves to the community. Fortunately, Angela House also provides aftercare services for women once they leave the program, so they have regular access to our therapist and are welcomed for regular events to continue the care and support they felt from the community while in residence.”

O’Connell said through the DSF support over the last 16 years, the story of Angela House has been spread throughout the Archdiocese, and as a result, the ministry has been able to welcome students, families and parish groups to join in the mission of Angela House.

Toni Post, a volunteer at Angela House, is an example of living out this mission of love. Her biggest reward has been the experience of seeing many of the residents fulfill their dreams of living an independent life as a contributing member of a community. That is what makes volunteering so worthwhile to Post.

“When these women come to Angela House, they place their entire trust in a program that is an unknown entity to them,” Post said. “To me, this is a huge step, since they have experienced many disappointments in other people and things they previously had put their trust in. Their sheer determination, patience and tenacity in participating in the Angela House program are amazing.”

In turn, many of the women served said they have experienced life-changing moments at Angela House. Audrey (last name withheld) found herself living many miles away from home after incarceration. She believes the staff and volunteers at Angela House helped her to rediscover her self-worth and embrace the opportunity to have a second chance at life.

“A new chapter in my life began when I walked through the doors of Angela House; I have obtained balance spiritually, emotionally and mentally,” Audrey said. “It has given me the ability to re-establish healthy relationships with my children, mother, siblings and other loved ones. Angela house has provided me with the stability that makes me feel like I can conquer anything in this world.”