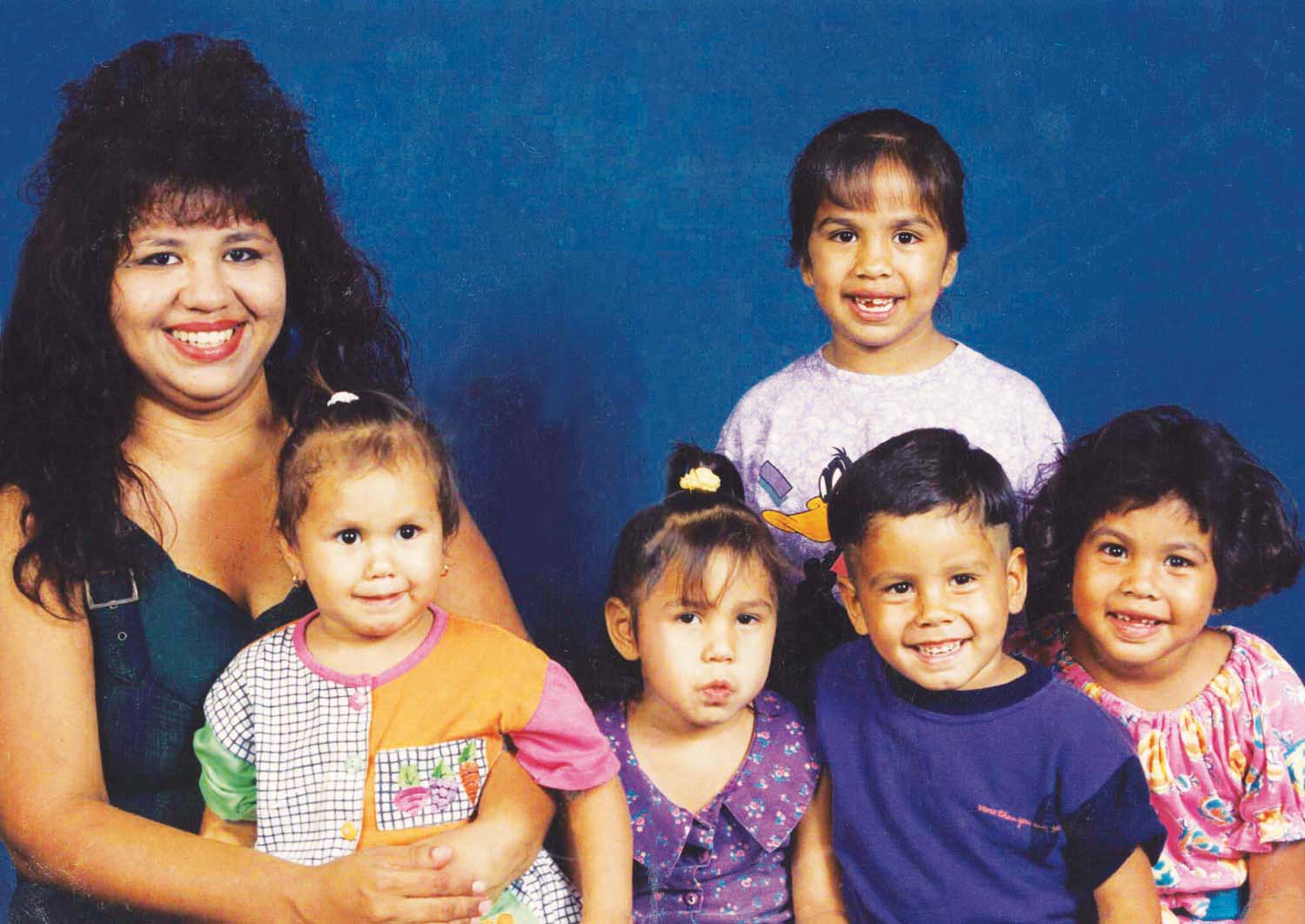 HUNTSVILLE — Catholic leaders were thankful that death-row inmate Melissa Lucio was granted a last-minute stay of execution on April 25, but they also said her sentence shows a failure in the use of capital punishment in this country and stressed that they would continue to pray for Lucio and her family and advocate on her behalf.

Lucio, 53, a Catholic mother of 14 and a grandmother, was scheduled for execution on April 27 for the 2007 death of her 2-year-old daughter, Mariah, that Lucio has maintained was due to her daughter’s accidental fall down a stairwell.

The Texas Court of Criminal Appeals, which issued a stay of execution, ordered the 138th Judicial District Court of Cameron County to consider the new evidence presented by Lucio’s legal team.

Lucio will remain on death row while her case goes back to trial court to examine new evidence her attorneys say shows that the toddler’s death was an accident caused by an undiagnosed injury sustained after falling down the stairs two days before she died.

“I am grateful the court has given me the chance to live and prove my innocence. Mariah is in my heart today and always,” Lucio said in a statement through her attorneys. “I am grateful to have more days to be a mother to my children and a grandmother to my grandchildren.”

Lucio heard the news of the stopped execution in a phone call with state Rep. Jeff Leach, a Republican, and began sobbing when she heard it, attorneys told reporters in an April 25 Zoom call.

Lucio’s sister, Sonya Valencia, told reporters that the family members were thankful for the support they had been given and added: “Our faith has gotten us through this.”

The Texas Catholic bishops had joined a broad coalition of faith leaders, Latino organizations, anti-domestic violence groups and the Innocence Project in urging state leaders to commute Lucio’s sentence and conduct a meaningful review of her case.

An application for clemency submitted on March 22 by her attorneys included new evidence not only about Lucio’s daughter but information the jury never heard that shows Lucio was a victim of sexual abuse and domestic violence.

The evidence also said Lucio’s confession was just repeating what officers said during her five-hour interrogation and that she asserted her innocence more than 100 times during that interrogation. It included statements from four jurors who said they have grave concerns about evidence withheld from them at the trial.

“We give thanks to God that Melissa will not be executed this week and that she will soon have the opportunity for a new trial to prove her innocence,” said Krisanne Vaillancourt Murphy, executive director of Catholic Mobilizing Network.

In an April 25 statement, she added that with Lucio’s case, “we see clearly how deeply flawed our capital punishment system is, and how it places innocent lives at risk. Her story also reveals how this system targets the most vulnerable among us, including people of color and those with histories of serious trauma.”

Vaillancourt Murphy said Lucio is “a Mexican-American mother, a devout Catholic and a lifelong victim of sexual and physical abuse. It has been disturbing to learn how, after suffering the unimaginable loss of her young daughter, Melissa was then further victimized and retraumatized by our legal system.”

She also thanked the Catholic bishops of Texas for their “committed advocacy on Melissa’s behalf.”

Sister Helen Prejean, a sister of St. Joseph of Medaille and longtime opponent of the death penalty, echoed this view, tweeting on April 25 that she was “so thankful that a court finally stepped in today and stopped Melissa Lucio’s execution.”

“The death penalty is always horrific, but executing a mother for a crime that never even happened? Melissa was coerced into making a false confession 15 years ago. May the truth come out now,” she said.
She also said that those in the criminal legal system “should prioritize accuracy and getting to the truth.”

“Isn’t that the least we should expect? What does it say about priorities in the system when police and prosecutors fight tooth and nail against reforms to prevent false confessions?” she tweeted.

In a recent court appeal filed by Vanessa Potkin, an attorney for Lucio and director of special litigation at the Innocence Project, said: “There is just too much doubt. We cannot move forward in this case and risk executing an innocent woman.”

Attorneys for Lucio have sought relief multiple times to no avail. The U.S. Court of Appeals for the 5th Circuit said Lucio had been denied her right to fully defend herself but that procedural rules barred the court from overturning her conviction. The Supreme Court has declined to take up Lucio’s case.

The Innocence Project, in a brief filed with the Supreme Court, questioned the manner of interrogation used on Lucio about her daughter’s death. “Interrogation may sometimes psychologically pressure even innocent people to confess to crimes they did not commit,” it said, adding that the risk of a false confession is “heightened when the interrogated suspect is a battered woman.”