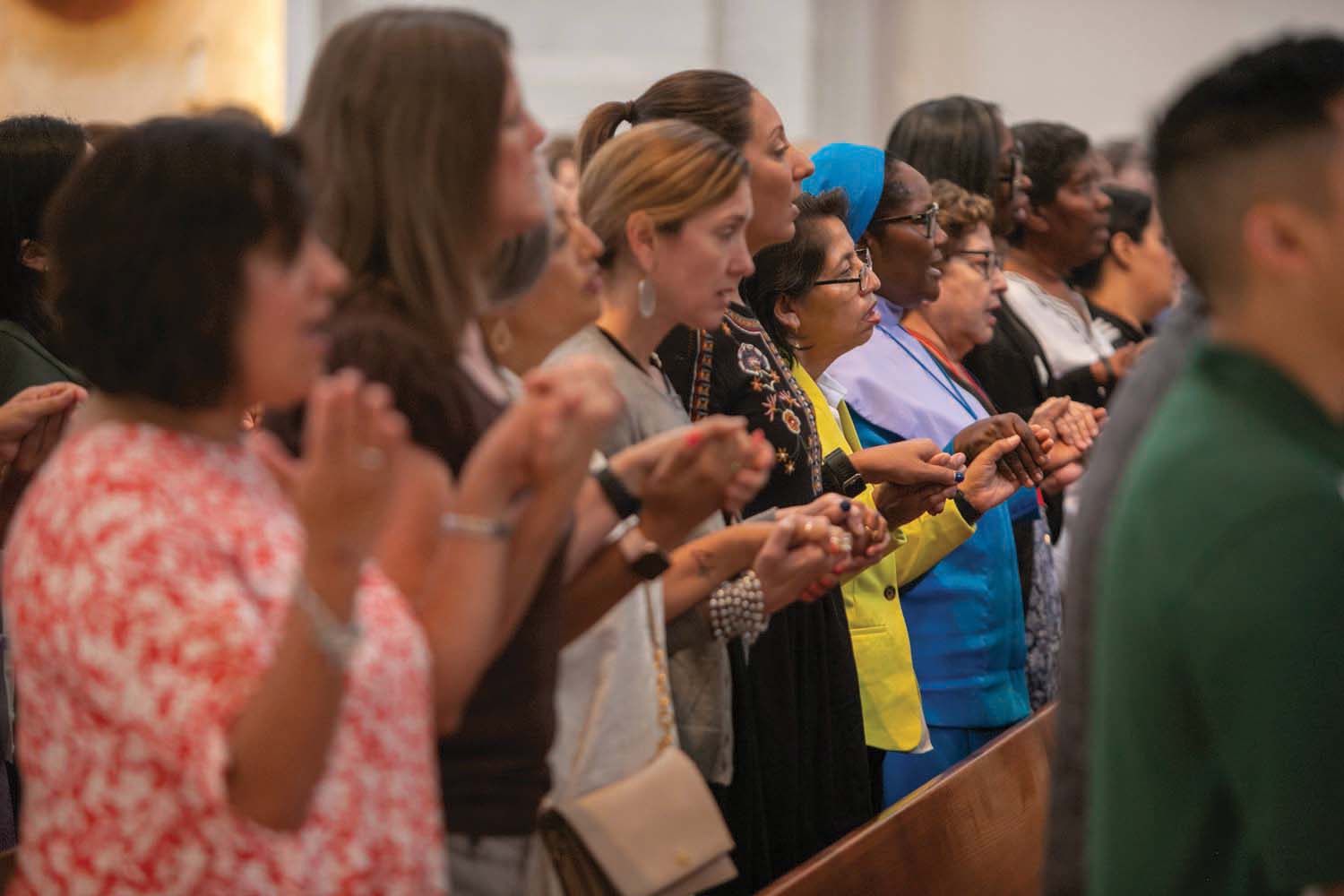 More than 1,300 from the Catholic school community attended the 2019 Opening Schools Mass on Aug. 9 at the Co-Cathedral of the Sacred Heart. The Mass signals the kick off for the new school year for the 60 Catholic schools in the Archdiocese. (Photo by James Ramos/Herald)

HOUSTON — More than 1,300 teachers and school administrators from Catholic schools of the Archdiocese welcomed the beginning of a new school year with Daniel Cardinal DiNardo, who celebrated the Aug. 9 Opening Schools Mass. 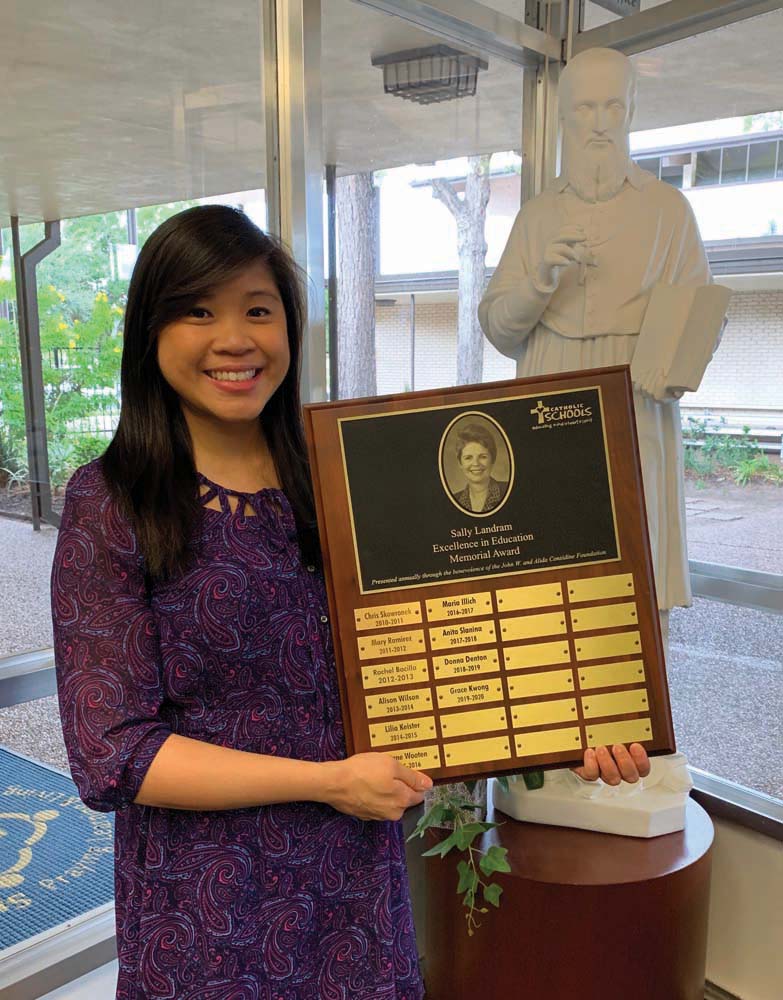 The Mass, held at the Co-Cathedral of the Sacred Heart, kicked off the new school year praying for 49 Catholic primary schools and 11 Catholic high schools. The schools have a total of more than 18,000 students, some who started the week of Aug. 12 and others the week of Aug. 19.

“We are so happy and excited to be starting this new school year with a renewed spirit,” said Debra Haney, superintendent of Catholic Schools for the Archdiocese.

The honor awards $1,500 to teachers who exemplify excellence and professional dedication. The award is made possible by the generosity of the John W. and Alida Considine Foundation. Kwong said she would use the funds for new school bulletin boards and technology.

Cardinal DiNardo and Haney also presented awards to educators who are celebrating milestone years of service in Catholic education. The number of years of service range from five to 35 years.

In addition, Tracy Sanchez, a middle school English and language arts teacher at Our Lady of Fatima Catholic School in Galena Park, and Greg Adragna, a science teacher at Cristo Rey Jesuit College Preparatory of Houston, both received The Kinder Excellence in Teaching Award from the Kinder Foundation. These awards were announced in August.