The latest news from the Archdiocese of Galveston-Houston

USCCB President Calls For Calm Amid Violent Protests In Charlottesville 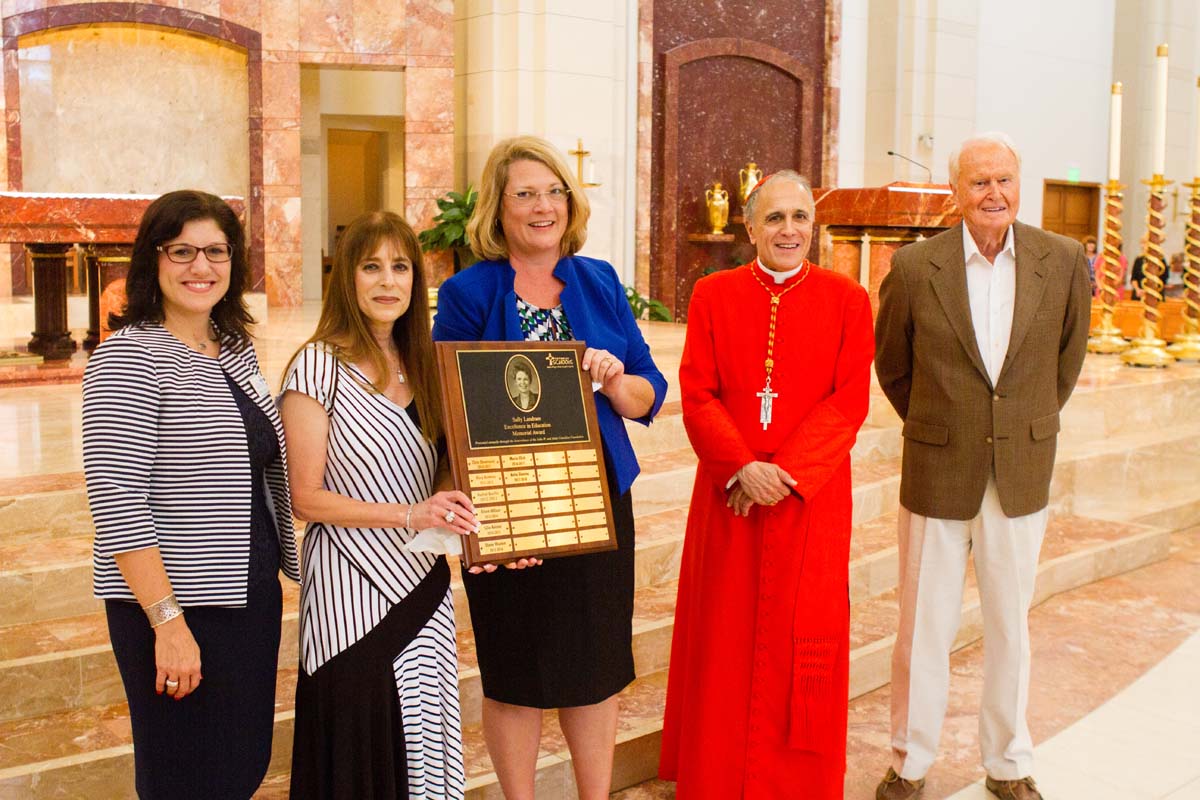 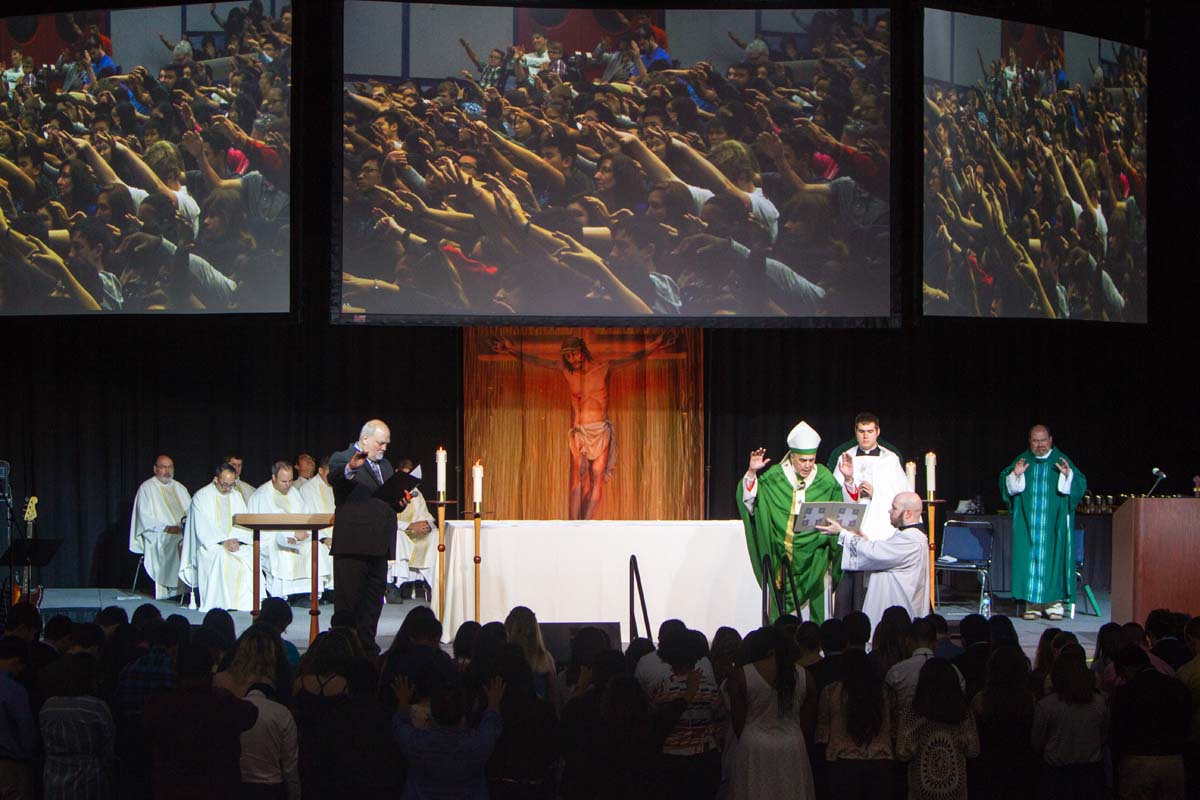 Over 2,600 to Celebrate Faith at Archdiocesan Youth Conference, July 28-30

Be a Witness of Charity - Peter's Pence Collection This Weekend

President of U.S. Conference of Catholic Bishops and Catholics Across the U.S. Join in Praying for Victims of the Latest Terror Attack in London

“Our solidarity in Christian hope and commitment to peace is a bond that cannot be broken.”

Cardinal DiNardo to ordain four men to priesthood for Archdiocese of Galveston-Houston, June 3

Cardinal Daniel N. DiNardo of Galveston-Houston, president of the U.S. Conference of Catholic Bishops (USCCB), has issued the following statement in the wake of the latest attack on Christians in the Middle East. In what officials are calling a terrorist attack, masked gunmen opened fire on a bus that killed 28 people including men, women and children. State TV is reporting the Coptic Christians were attacked while on their way to Mass at the St. Samuel Monastery in Minya province, located about 140 miles south of Cairo. Many children are reported among the dead. The attack also wounded up to 22 others.

USCCB President Offers Condolences on Behalf of U.S. Catholics and All People of Goodwill Across America to Victims and Families of Manchester Terror Attack

Cardinal Daniel N. DiNardo of Galveston-Houston, president of the U.S. Conference of Catholic Bishops (USCCB), is expressing shock and sadness in the wake of last night’s terror attack at Manchester Arena.